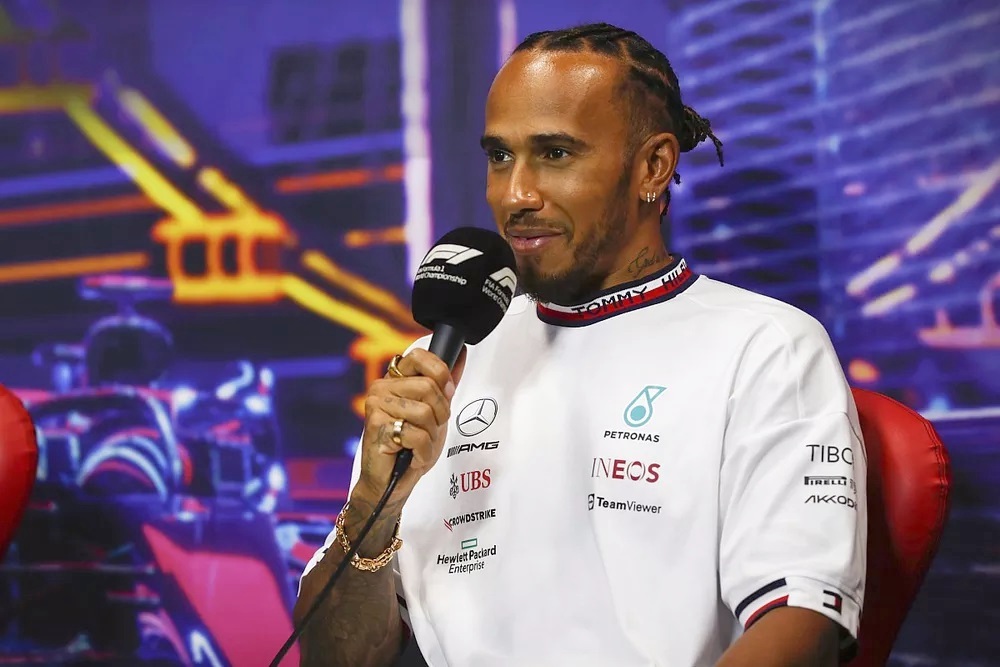 Lewis Hamilton says he ‘feels for the fans’ amid Max Verstappen’s domination of the 2022 Formula 1 world championship – but it was ok when he and Mercedes dominated everything for years.

While Hamilton and his teammates were always 1-2 because the Mercedes car was superior, in the case of Verstappen, the Red Bull is inferior to the Ferrari (look at Sergio Perez’s performance and all the Ferrari poles) it is Verstappen’s skill that is carrying the Red Bull to all the wins.

This weekend’s Singapore Grand Prix is the first chance for Verstappen to seal the 2022 title, though he needs to win the race and for main rival Charles Leclerc to score no more than three points. Sergio Perez and George Russell also remain in mathematical contention for now.

It’s a sharp contrast to Hamilton and Verstappen’s fraught 2021 championship fight, which was only concluded on the final lap of the season in Abu Dhabi.

“Definitely I feel for the fans because for everyone, and even for us, last year, going right down to the wire, that was intense for everybody, and so it’s never great when a season [title fight] finishes early,” said Hamilton in the Thursday pre-race press conference when asked about the possibility of Verstappen clinches this year’s title so early.

Verstappen called it a “long shot” to win this weekend and said winning at Suzuka would be “nicer” on home soil for Red Bull’s effective engine partner Honda.

“What happens in the next year, I don’t know,” Verstappen said when asked if fans should be worried about his dominance continuing.

“At the moment also as a team, we have a very strong car, and we are also…not perfect but close to perfect, executing a lot of things. That helps.”

“Even when I’ve experienced having it finish early in places like Mexico… for you as the one individual it’s great, but for the actual sport it’s not spectacular,” he said.

“So I’m really grateful to have had like 2008 right down to the last 17 seconds, and obviously last year pretty much the same thing.

“Let’s hope for the future that it’s a bit better.”