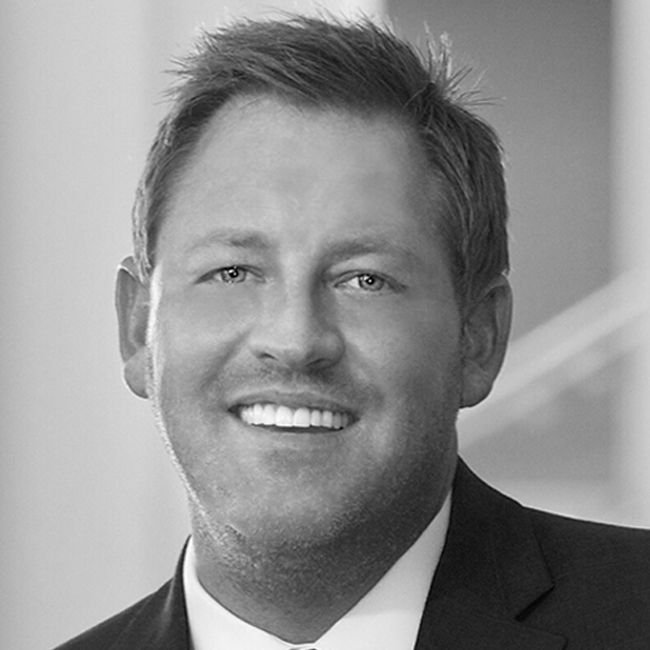 Today the Big Machine Music City Grand Prix announced a series of executive-level promotions to strengthen their overall organization and support the growth of the event as they enter their third year in August 2023. The three-day festival of racing and music features the NTT IndyCar Series on the streets of Nashville and multiple concerts from many of music’s biggest stars. 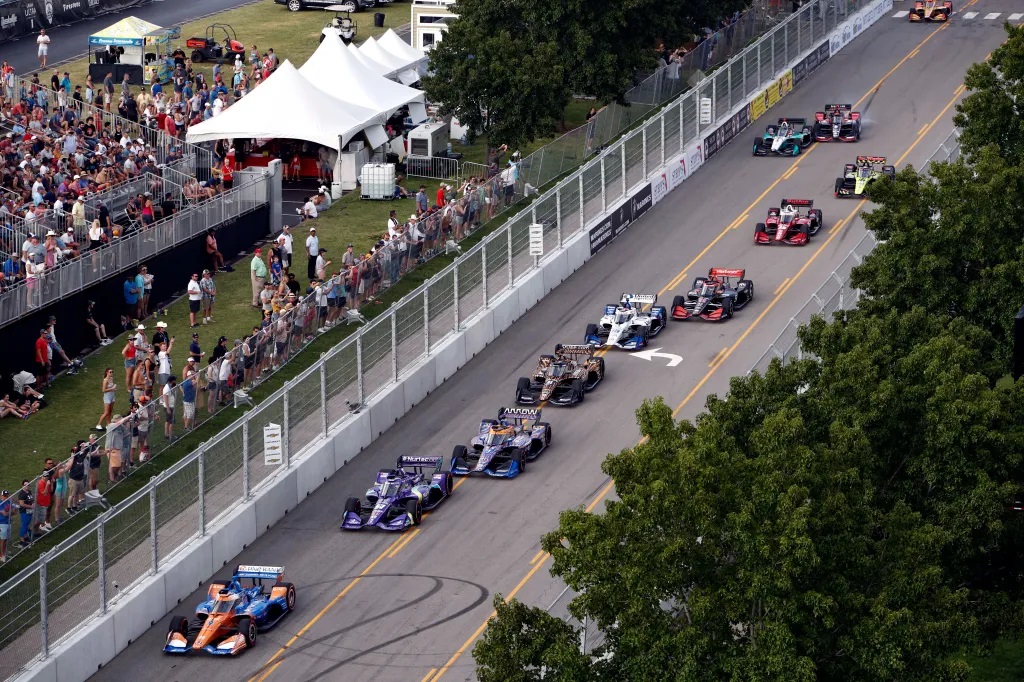 Most notable of the executive changes, Jason Rittenberry will assume the  additional role of President. Rittenberry has served as Chief Operating Officer from the inception of the event.  In his new role as President & Chief Operating Officer he will continue to oversee all operations of the event and on track motorsports activity. A 22-year veteran of motorsports and entertainment, Rittenberry previously served as Chief Strategy Officer at Circuit of The Americas overseeing the Formula One United States Grand Prix and Austin 360 Amphitheater.  His career includes tenure as President & CEO of IRG Sports + Entertainment and President & General Manager of Memphis Motorsports Park.

Liz Allison has been named Executive Vice President. Allison, having served as Director of Partnerships, Client Services and Special Events, since joining the team in January of 2021, will expand her responsibilities in this new executive role.  Allison has over 25-years of motorsports client services, special events and premium hospitality experience in NASCAR. Allison is the wife of the late Davey Allison, and later a member of the sports media covering motorsports. As Executive Vice President, she will continue to oversee strategic and investor relations, partnerships, guest experiences and premium hospitality.

Tony Cotman, the original course designed for the Big Machine Music City Grand Prix, has been named Director of Infrastructure in addition to his role as Track Designer.  Cotman will continue to oversee the course design, work closely with motorsports sanctioning bodies, and manage the organization’s rapidly growing infrastructure inventory.  Cotman has over 25-years of motorsports experience and also serves as President of NZR Consulting.   He has a unique background in racecourse and track design, construction and operations and serves as the designer of multiple racing circuits worldwide. Cotman previously served as the Vice President of Competition for IndyCar, Vice President of Operations for Champ Car and as an IndyCar Steward and Racetrack Engineer and Designer. He currently serves as the US Representative to the Federation Internationale de l’Automobile (FIA).

Brad Margolis has been named as Chief Financial Officer, Vice President of Finance and Administration.  In addition to finance and administration, Margolis will oversee the ticketing sales and operations for the Big Machine Music City Grand Prix. Prior to the MCGP, Margolis spent the last 13 years working with a single-family office that built and invested in consumer businesses spanning media and entertainment, festivals, restaurants, sports, and technology. He holds a BBA in Accounting from the University of Georgia and an MBA from Columbia Business School.

“I’m incredibly proud of this executive team. There is well over 100 years of motorsports and festival experience between this group of leaders”, stated Matt Crews, CEO.  “Dedication, hard work, passion, and leadership from this team is immeasurable and will be instrumental in our continued growth and position us as one of Nashville and motorsports marquee events.”