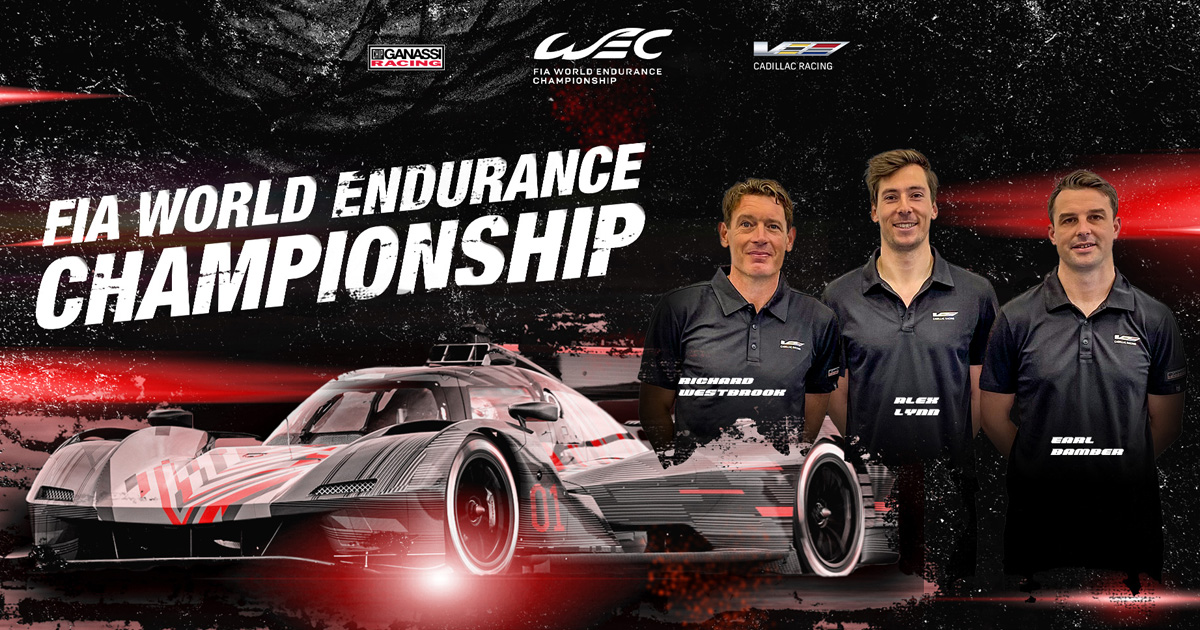 Chip Ganassi Racing (CGR) and Cadillac will compete on the world racing stage in 2023, challenging for wins and a championship in the FIA World Endurance Championship (WEC) Hypercar classification with the Cadillac V-LMDh race car.

Earl Bamber and Alex Lynn, who co-drove the No. 02 Cadillac DPi-V.R in IMSA competition for CGR and won the Twelve Hours of Sebring, will be joined by veteran sports car racer and former CGR driver Richard Westbrook.

The accomplished trio will compete in the full WEC calendar aboard the Cadillac V-LMDh, including the return of Cadillac to the 24 Hours of Le Mans for the first time since 2002. 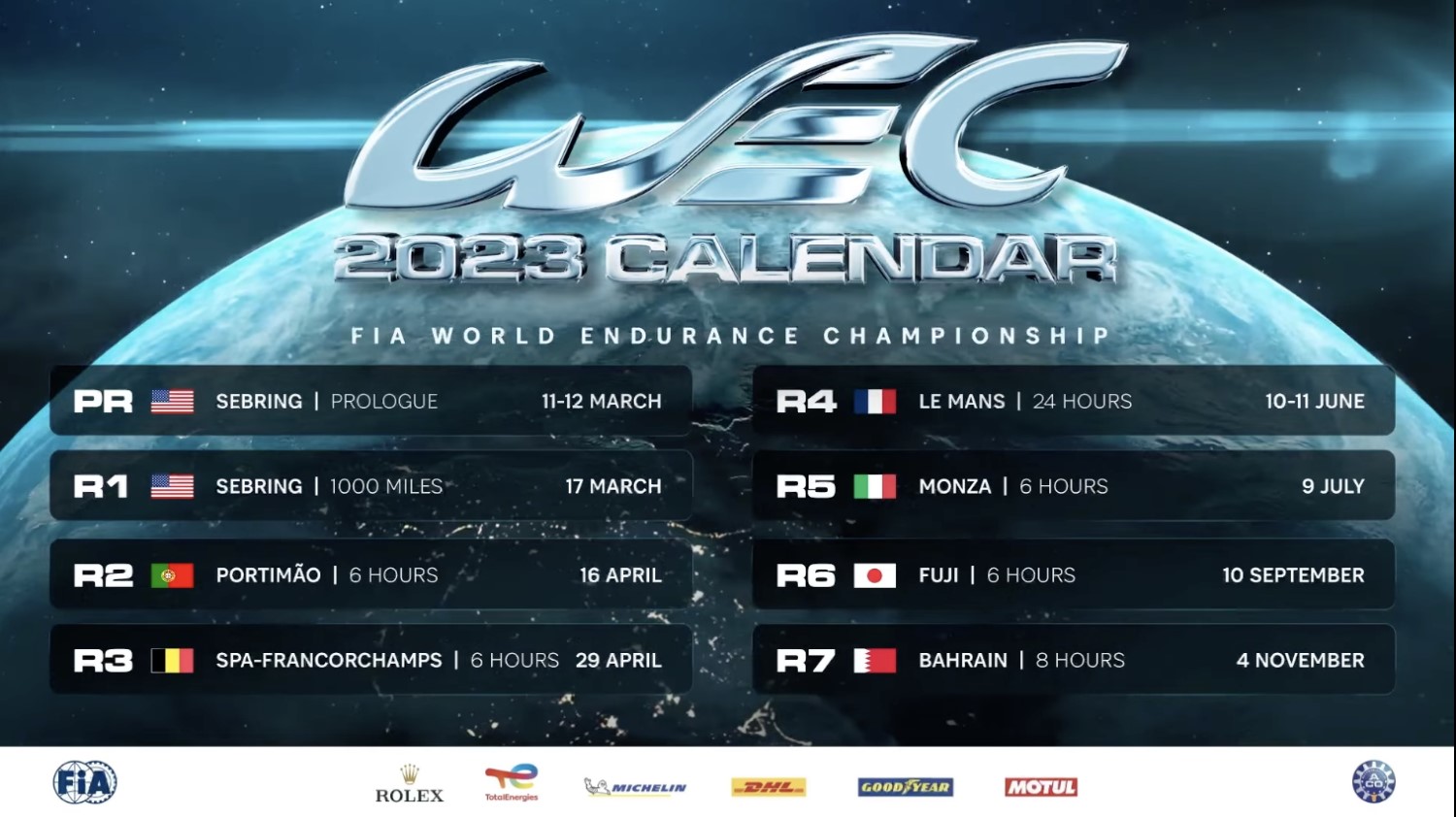 The drivers of the all-new Cadillac hybrid prototype will also compete in the Rolex 24 At Daytona in late January – the opening round of the nine-race IMSA WeatherTech SportsCar Championship – in the new Grand Touring Prototype (GTP) class.

“We look forward to new challenges by entering the V-LMDh in the World Endurance Championship,” said Rory Harvey, Vice President Global Cadillac. “Bringing together a world-class team of drivers is paramount to our success next year and Cadillac Racing has accomplished that.”

The driver lineup brings a considerable amount of talent and experience led by two-time Le Mans winner Bamber who was the 2019 IMSA GTLM champion.

“The World Endurance Championships gives us the opportunity to race at the world’s biggest race, which is Le Mans, the crown jewel of sports car racing,” said Bamber. “I’ve been lucky enough to win it before and it’s obviously a huge goal for Cadillac and everyone at Chip Ganassi Racing. To have that goal in sight is really exciting.”

Lynn has driven in 28 WEC races since 2016 and won the LMGTE Pro class at Le Mans in 2020 as well as at Spa in 2017 and ’18. He returns to CGR alongside teammate Bamber to continue their winning ways.

“I think Earl and I work well together because we’re very close but also because we challenge each other,” said Lynn. “Whether it’s on our driving, on the setup of the car, we push and ask a lot of each other, but at the same time, there’s a lot of respect. In a way, there’s a little bit of brotherly love which is great, and I think it’s needed in a successful sports car team. We’re thrilled to have Richard come on board and to continue growing a winning program.”

Westbrook, who scored an overall podium finish in the 24 Hours of Le Mans in June, is an 11-time race winner in IMSA, where he earned a class victory in the Rolex 24 At Daytona in 2018 with CGR. His return to the program has been years in the making.

“After four really good years at Chip Ganassi Racing, I’ve got so many friends there and I’ve always dreamt to come back one day,” said Westbrook. “It just worked so well between 2016 and 2019, and I’m delighted we found a route to come together again. I can’t wait, it’s an exciting era in sports car racing right now and I’m looking forward to the challenge.”

The duo co-drove the No. 01 V-Performance Academy Cadillac DPi-V.R to three victories this past season with CGR and will continue as teammates in Cadillac’s V-LMDh.