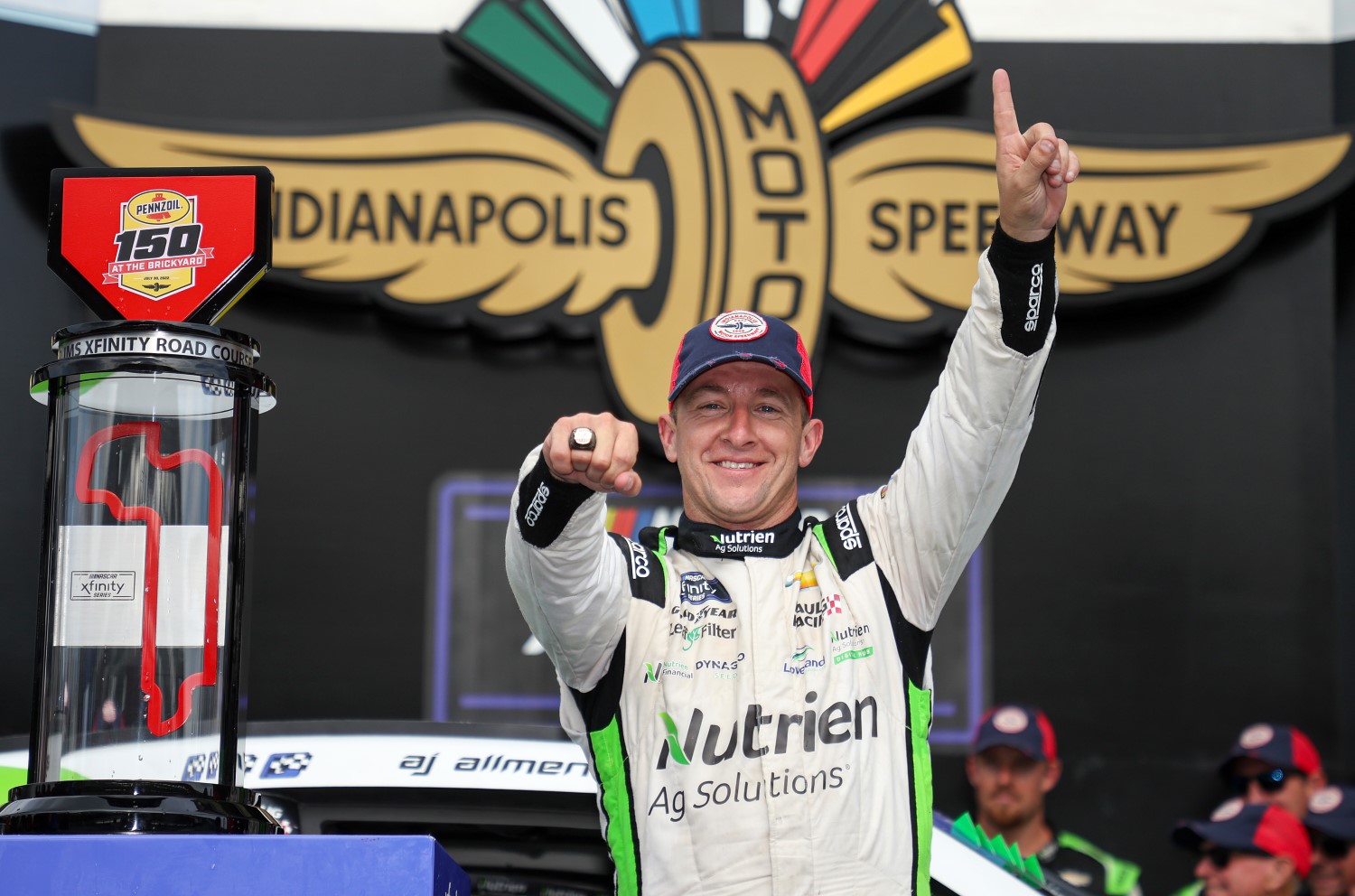 The Athletic’s Jordan Bianchi has reported that AJ Allmendinger is expected to drive Kaulig’s Racing #16 Cup Series entry full-time in 2023.

In 13 races so far this season, Allmendinger has scored a top-five and five top-10s in 13 starts while splitting the ride with Daniel Hemric and Noah Gragson. While running a full season in the Xfinity Series, he’s scored four race wins, including this past weekend at Talladega Superspeedway.