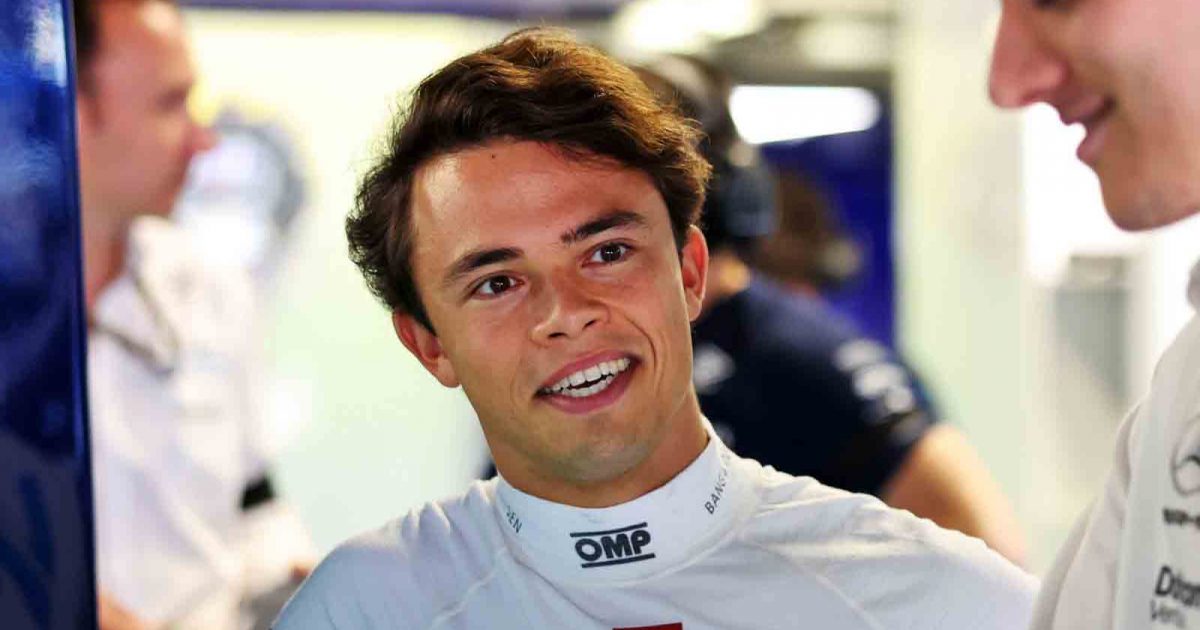 Helmut Marko believes the Nyck de Vries and Pierre Gasly situation will be sorted by this coming weekend at Suzuka.

De Vries confirmed himself that he had travelled to Austria to speak with Marko and on Friday, French network CANAL+ reported that his move to AlphaTauri was a done deal.

Red Bull has not made anything official, but Marko said he believes that it will be decided by this weekend’s race in Japan.

“There are talks,” he told the Austrian national public broadcaster ORF. “And we hope to have a clear situation by next weekend. I assume that should be decided by Suzuka. [But only] then can we say what’s the deal.”

“First the Gasly thing has to be clarified then it will be decided who comes to AlphaTauri. For AlphaTauri, it must not be a deterioration. That means it must be a high-profile and fast driver.”

De Vries was also interviewed by ORF but only smiled for fear of undermining the deal.