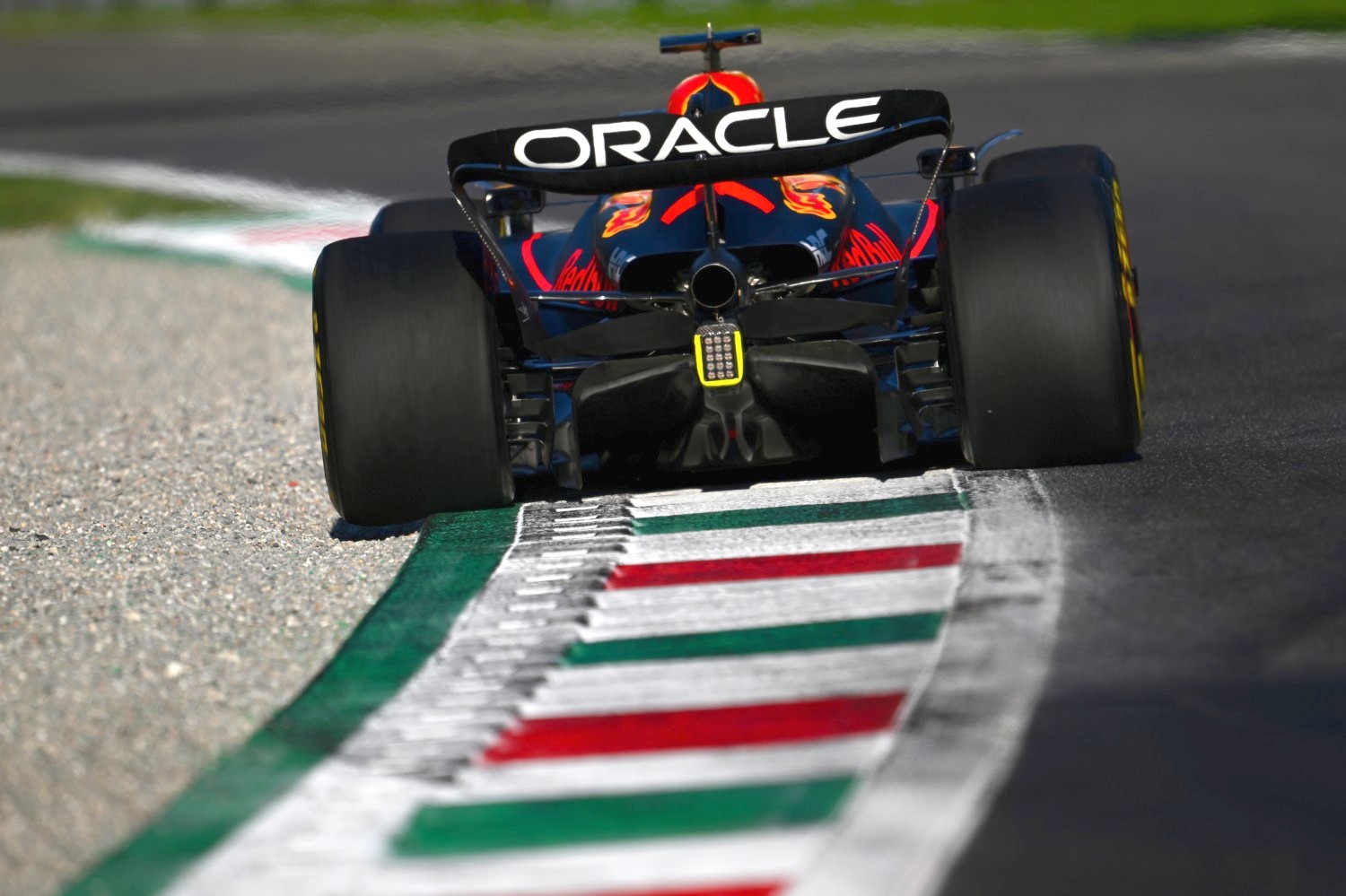 Scuderia AlphaTauri and Oracle Red Bull Racing will continue to use power units which are manufactured in collaboration with Red Bull Powertrains and Honda Racing Corporation (HRC). To strengthen the partnership, the following new agreements will be implemented:

Dr. Helmut Marko, Motorsport Advisor, Oracle Red Bull Racing: “Oracle Red Bull Racing and Honda Racing Corporation have achieved great success in Formula One together. With these new agreements, we are proud to continue going from strength to strength with the technical support from HRC until the next generation of engines are introduced in 2026. We are confident this relationship with HRC will set us up for more success over the next three seasons and thank them for their ongoing support.”

Christian Horner, Team Principal and CEO, Oracle Red Bull Racing: “Honda has invested significantly in hybrid technology over the course of our partnership. This has ensured the supply of competitive power units to both teams, for which we are very grateful. Our combined goal is to continue to deliver dominant engines and achieve the most success possible in the following three years. To mark this, we look forward to welcoming the Honda logo back on to the car from Suzuka onwards.”

Franz Tost, Team Principal, Scuderia AlphaTauri: “Over the years we have developed an amazing working relationship with Honda and it’s great to be continuing to strengthen this with a variety of activities, including displaying the iconic logo on the car once again, starting from the Japanese Grand Prix. We are very thankful for the hard work from Honda during our time together, allowing us to achieve several podiums as well as Pierre’s race win in Monza, and we hope that this success will continue into the future.”

Koji Watanabe, Head of Corporate Communications Supervisory Unit,
Honda Motor Co., Ltd. and President of Honda Racing Corporation: “The HRC logo on the nose and Honda logo on the side of the race machines of both teams represent the strong ties between Honda and Red Bull Group. Through the technical support provided by HRC, Honda will fully support the challenges those machines take on to become the ‘fastest in the world.’ We are very pleased that these machines will be unveiled at the F1 Japanese Grand Prix, where Honda serves as the title sponsor. Please root for the two Red Bull Group teams which compete with power units loaded with Honda technologies.”