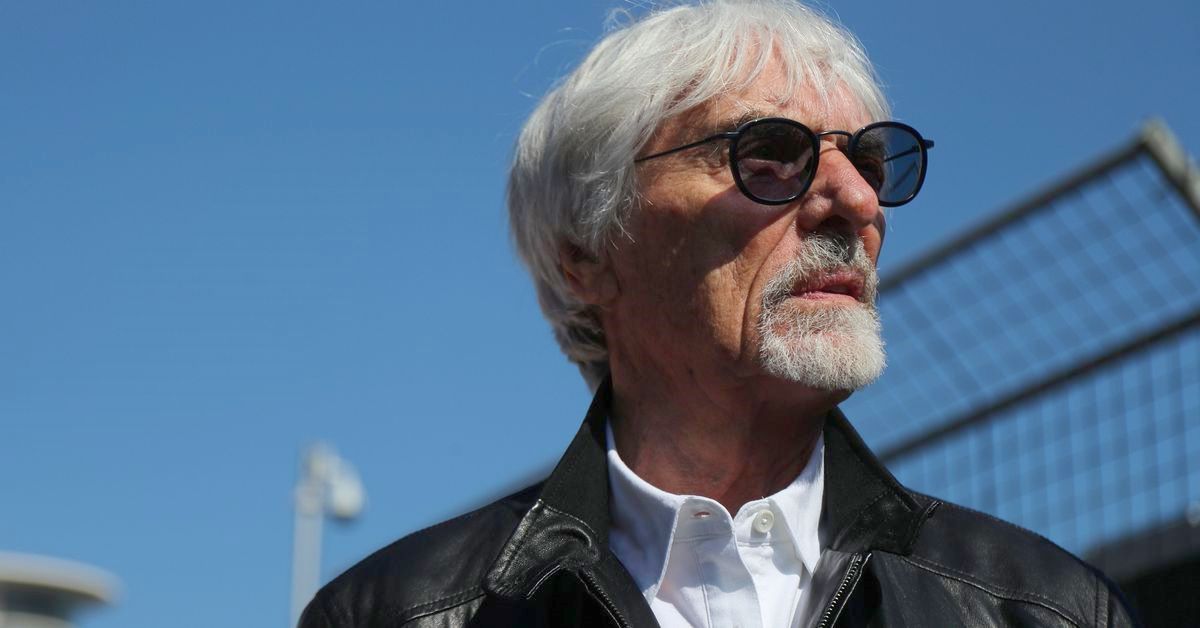 The man who almost single-handedly turned F1 against American teams and drivers, Bernie Ecclestone, will go on trial in the UK next October for alleged tax fraud.

For well over a decade, as F1 boss Ecclestone badmouthed American drivers and American motorsports and made the world believe Americans were inferior.  The result is there are no American drivers in F1 and it is unlikely they will ever be given a shot at a top ride again.

The 91-year-old is accused of failing to declare €400 million in overseas assets. He has denied the charge.

Prosecutors claim Ecclestone falsely represented his wealth between July 2013 and October 2016, when British tax officials carried out a worldwide investigation into his finances.

Ecclestone allegedly did not declare a trust in Singapore with a bank account containing about €650 million when asked if he was involved in any trusts abroad.

The former executive headed Formula One and controlled the sport for four decades from the 1970s to 2017 when he was kicked out when American firm Liberty Media bought the series.