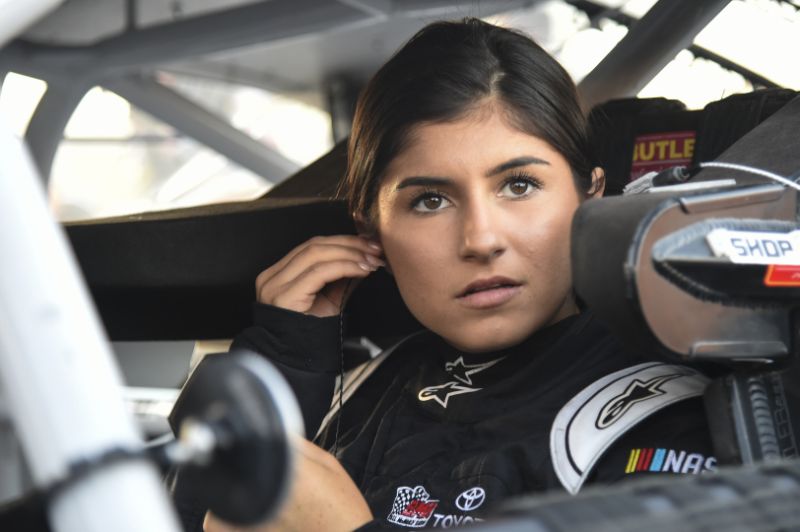 Deegan, a Camping World Truck Series regular, will pilot the No. 07 SS Green Light Racing Ford with sponsorship from Pristine Auctions in the Alsco Uniforms 302 on Oct. 15.

“I really wanted to make my Xfinity debut for sure on a mile-and-a-half (track) because that’s where I feel most comfortable,” Deegan said in her announcement video.

Deegan is in the midst of her second full-time season in the Truck Series, where she drives the No. 1 Monster Energy Ford with David Gilliland Racing. Deegan said plans for racing in 2023 are not yet set.

“I wish I knew and had it figured it out already,” Deegan said, “but we’re still working through a few things.”