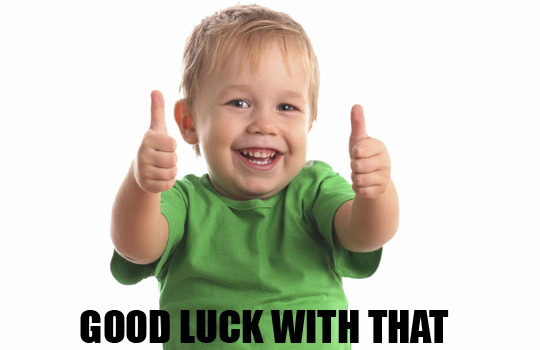 NASCAR will be seeking a 10% to 15% increase in rights fees for its next long-term media deal, sources tell Front Office Sports.

The stock car racing giant is set to kick off negotiations with incumbent TV partners Fox Sports and NBC Sports in early 2023.

As the incumbents, Fox and NBC will get first crack at the rights with an exclusive negotiating window. If no deal is reached, then outside bidders like ESPN, NASCAR’s former TV partner, and streaming giants like Amazon and Apple could join the fray.

NASCAR will likely seek a long-term 8-10-year deal. But it will do so in a tricky, challenging business environment.

Like the NBA, NASCAR may break off an exclusive streaming package. The addition of a streaming partner could help NASCAR boost its overall rights fees. Front Office Sports