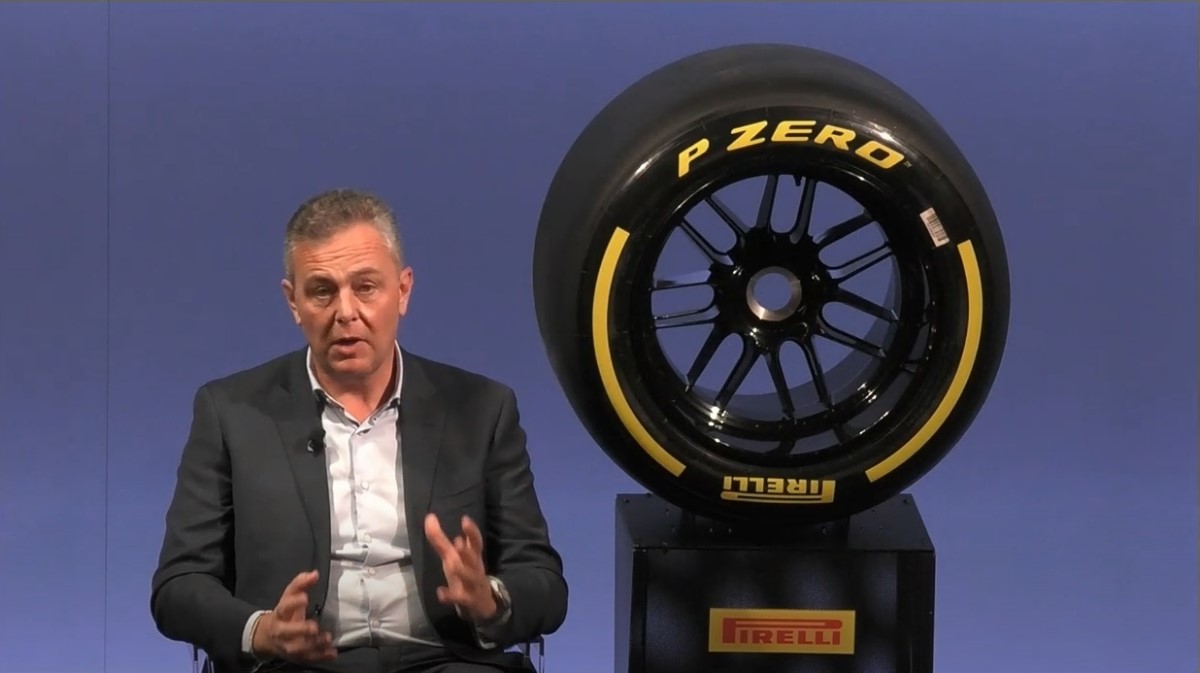 Pirelli has revealed real data that shows a 30% increase in the number of overtakes completed by drivers in Formula 1 this year after the revised technical regulations were implemented.

Over the 2021 season, Pirelli said there were 599 recorded overtakes through the season – but in 2022, this figure increased to 785 overtakes over the same 22-race span.

Pirelli F1 chief Mario Isola explained that only “proper overtakes” were counted in the analysis, meaning the numbers were not skewed by cars pitting or dropping down the order.

“Unfortunately it is difficult to have a statistic where if they overtake each other two or three times in a lap, like I don’t know Jeddah or some other races,” said Isola.

“But then on the main straight, they are in the same position, you don’t get this because it’s too difficult. It’s just real overtaking. 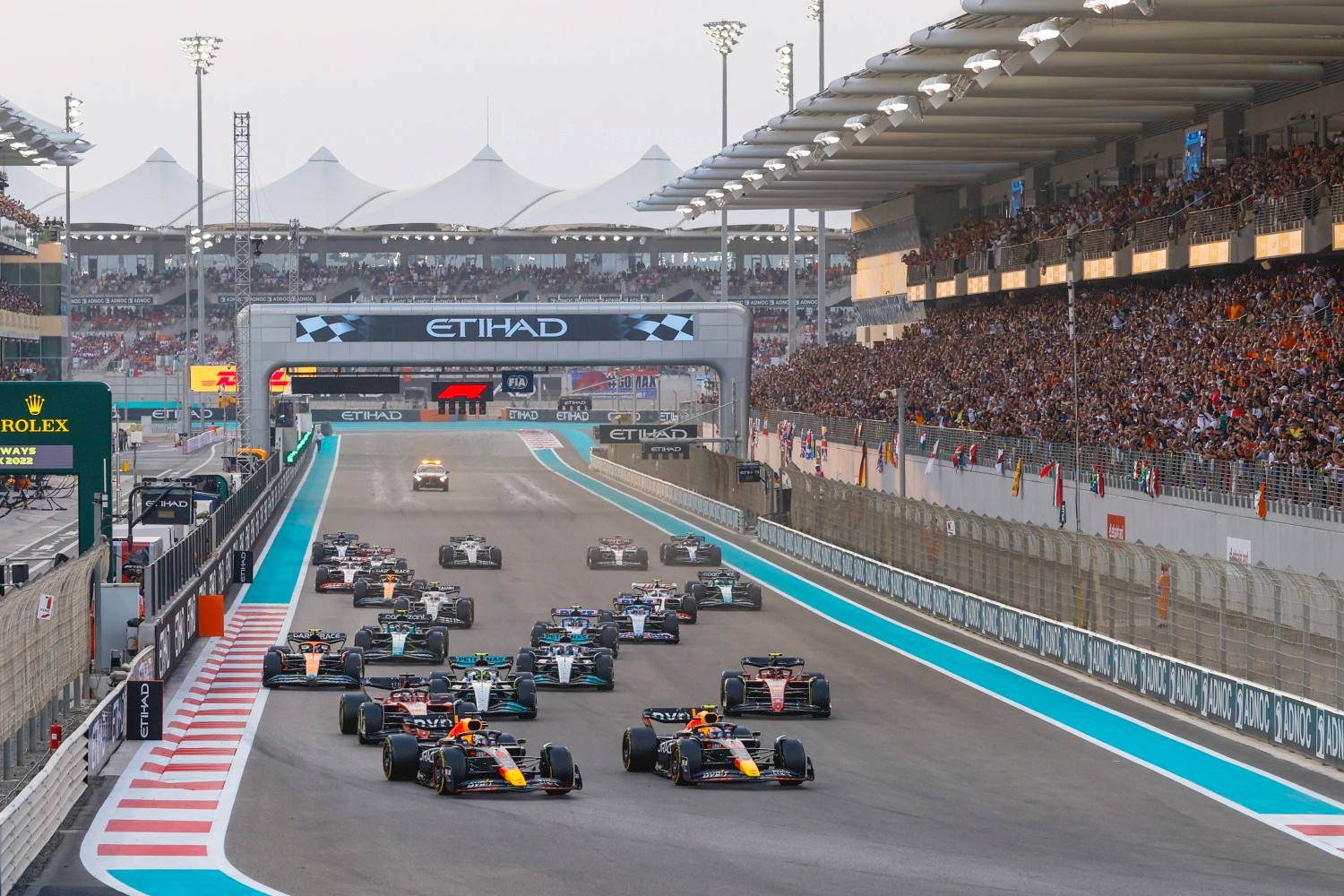 “I believe it’s a very good number, 30% more, considering that is informed by the facts, so it’s not exaggerated. It’s quite a good point.”

“It’s not just the tire, it’s the package that is working well, that was part of the design of the new package,” said Isola.

“The fact that when they follow each other, they lose less downforce is obviously helping the tire because they don’t slide more, they slide less, and they don’t overheat.

“We decided to introduce this new family of compounds [with] much less overheating, some degradation.

“But the drivers with thermal degradation can push, because they were complaining in the past that when they were following another car and pushing, they were starting to lose grip and slide, and obviously, there is no possibility to attack again.”

“[They] were fighting two, three cars together, overtaking each other, trying to use any possibility or any mistake from the competitor to overtake and pushing for not one corner, but three, four, five laps,” he said.

“That’s the biggest difference that I have seen this year compared to the past. It was not easy to do that. It was possible because of the new cars, it’s not just the tires. But the tires were also helping to achieve that, so I’m quite happy with that.”