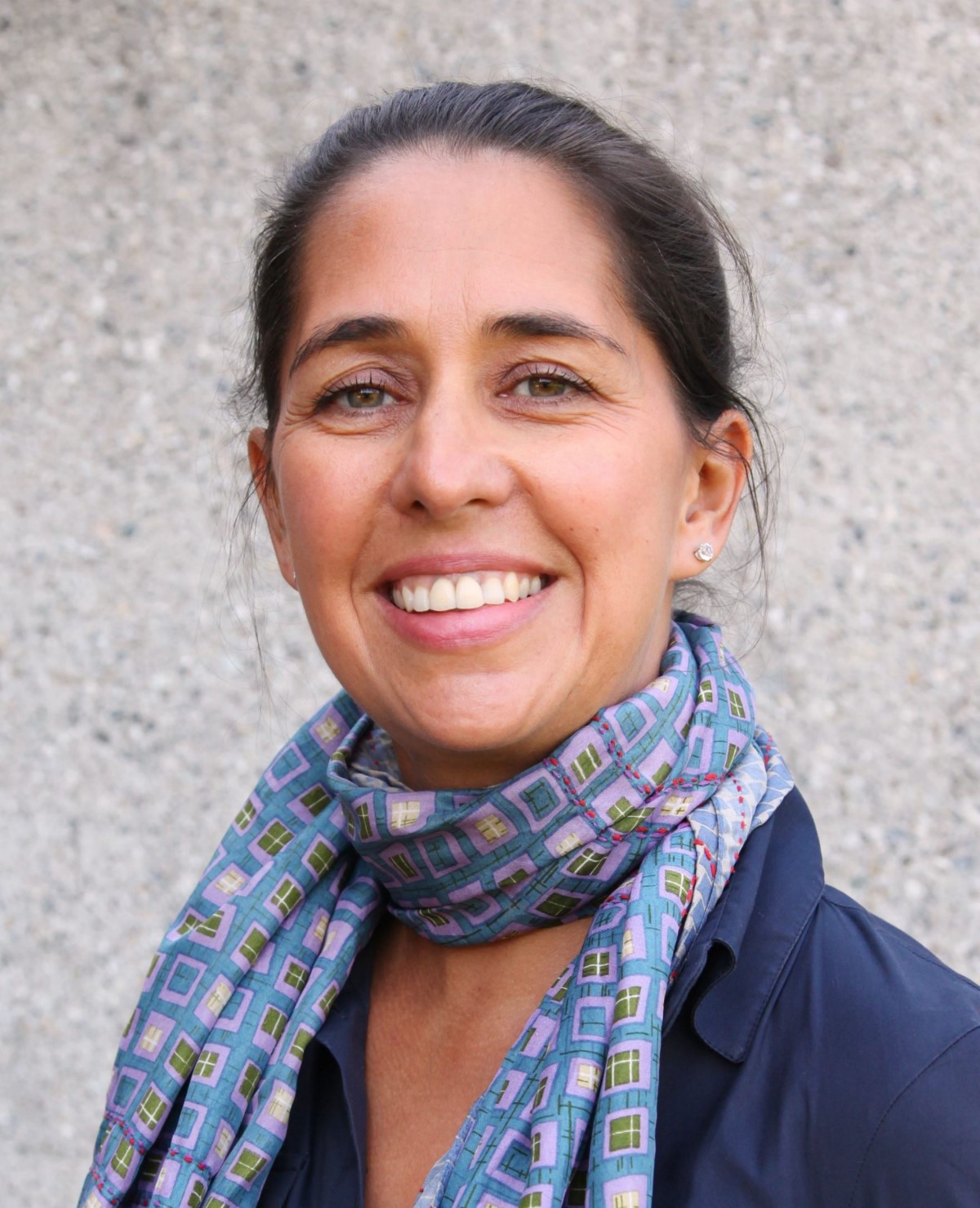 The FIA have announced the departure of interim secretary general for motor sport, Shaila-Ann Rao, after five months in the job.

Despite having already spent more than two years with the governing body as its legal director, her appointment to the role vacated by Peter Bayer earlier in the year raised a few eyebrows in the paddock after subsequently spending over three years at Mercedes as general counsel and special advisor.

Given the status she had in her interim role, her former ties with Mercedes made former Formula 1 boss Bernie Ecclestone believe it was a “bloody dangerous” move to have had her in the governing body, with technical directives brought in earlier in the year aimed at reducing porpoising on the 2022 cars – a key problem area for Mercedes.

When leaks from the FIA about Red Bull’s cost-cap overspend came out all fingers pointed to Rao, despite the denials.

Red Bull consultant Helmut Marko admitted he was “amazed” over the information swarming around the paddock since Singapore, telling Sky Deutschland: “The FIA says they don’t know how this came out, but it’s weird that certain things from an ongoing process are being exposed. That’s defamatory. I just find it amazing that something like this gets public.”

The FIA issuing an early statement claiming “any suggestion that FIA personnel have disclosed sensitive information is equally baseless.”

Yet clearly the information could only have come from the FIA.

Christian Horner made it clear he expected the FIA to investigate how details of Red Bull’s cost cap breach were leaked before the official announcement.

“The accusations made in Singapore were extremely upsetting for every single member of staff, all our partners, everyone involved within Red Bull,” the team principal said. “Obviously, any form of leakage is hugely worrying. It’s something that we expect to be followed up.”

And so, she is gone. A statement from the FIA read:

Shaila-Ann Rao returned to the FIA to assist the new Presidential Team during the transition period as Interim Secretary General for Motor Sport. Shaila-Ann successfully managed this transition period, providing valuable support and assistance to the FIA President and the organization during this period which is now coming to an end. Shaila-Ann will now therefore be leaving the FIA following the end of the Formula 1 Season. The FIA thanks Shaila-Ann for her support during this period.

Commenting, the President of the FIA Mohammed Ben Sulayem said:

“On behalf of everyone at the FIA, I would like to thank Shaila-Ann for her invaluable contribution in her role as Interim Secretary General for Motor Sport during an important transitional phase for the organization. In particular, Shaila-Ann has provided me with great support in respect to Formula 1, always acting with professionalism and integrity.”