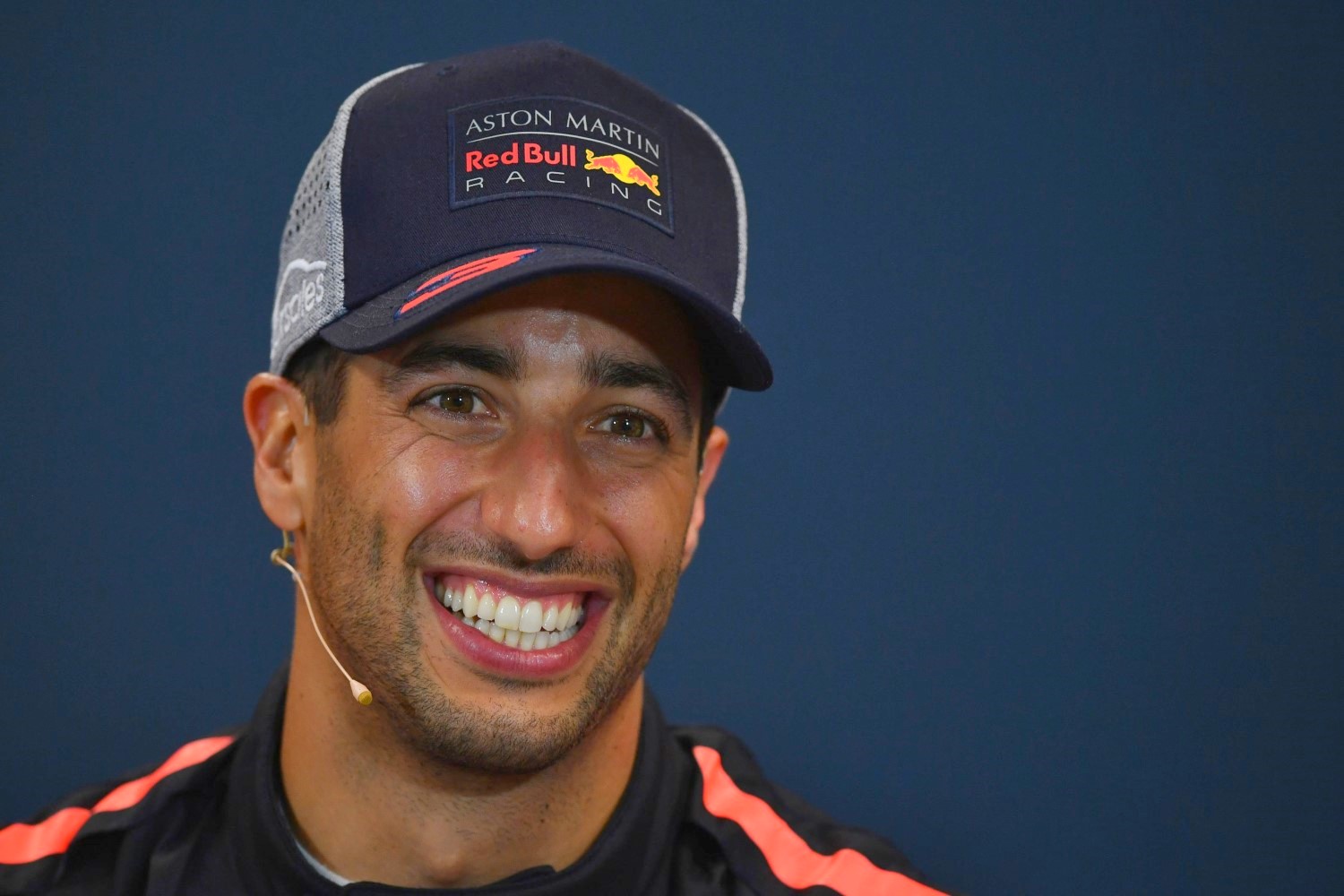 With it reportedly just a matter of time before Red Bull confirm Daniel Ricciardo as their reserve driver, Damon Hill wouldn’t be surprised if the Aussie replaces Sergio Perez at some point next season.

Hill wonders long how it will be before Ricciardo is called up to replace Perez.

“It could be quite an interesting one if you think about the problems they have apparently had between Max and Sergio,” the 1996 World Champion told Sky Sports F1.

“Let’s say the toys go out of the pram and there is some sort of fall out there [or if Perez does not score enough points for the team], Daniel Ricciardo could be in prime position.

“It is his home, and he does owe a lot to Red Bull, so he will be very keen to be back in that fold.

“What is it about the prodigal son who returns?

“He could be in a good position coming back and having learned a lot in other places.

“It can be that you can improve having been somewhere else then returning to the place you started.”

“I am sure that Sergio’s contract is watertight,” Hill continued, “and he will be there until his contract ends after 2024, but if relationships deteriorate, sometimes it becomes unworkable, and the suspicion is Max has quite a lot of power in that team.”

“I think Ricciardo has a good chance. Behind the scenes, it must be very, very aggressive and I think Max wants a new combination.”