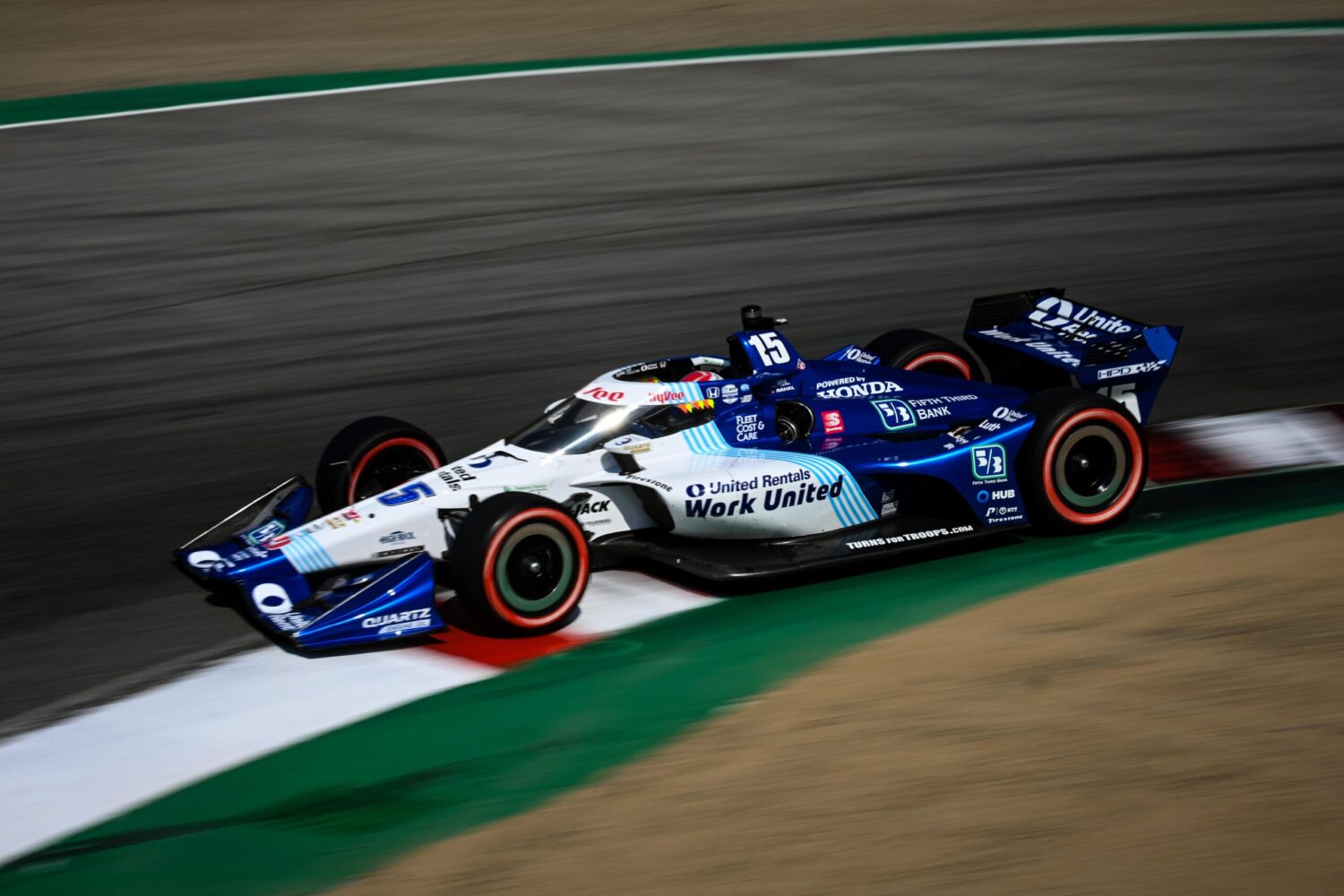 Rahal Letterman Lanigan Racing (RLL) announced today that the team has revised the entry designation for their three full time programs for the 2023 NTT INDYCAR SERIES season. Graham Rahal will continue in the No. 15 entry while Jack Harvey will take over the No. 30 and Christian Lundgaard will pilot the No. 45 Honda-powered entry.

“We have been looking at ways to ensure our increased performance and improve our potential for success for 2023 and one of our decisions has been to reassign cars to Jack and Christian,” said Bobby Rahal, co-owner of RLL. “We made a commitment to our drivers, team members and sponsors to perform at our highest level possible and although 2022 didn’t work out as we wanted, we have made moves to improve this. One of which was the commitment we made when we hired Technical Director Stefano Sordo, who can bring a new perspective. We feel this recent decision on our driver/car lineup will also be a positive one for both Jack and Christian as well as our organization as a whole.”

In 2023, Harvey will begin his fourth full season in INDYCAR. His best start to date is second place in the 2021 Firestone Grand Prix of St. Petersburg and 2020 GMR Grand Prix and his best finish is third in the 2019 Indianapolis Grand Prix. Lundgaard will begin his second full season in the series in 2023 after being named the 2022 Rookie of the Year with a best-finish of second place in the Gallagher Grand Prix at Indianapolis Motor Speedway in July and best start of third in the Big Machine Music City Grand Prix of Nashville in August.

The 2023 NTT INDYCAR SERIES season begins with the Firestone Grand Prix of St. Petersburg on March 3-5. The 17-race schedule includes the Hy-Vee INDYCAR Weekend doubleheader on Saturday, July 22 and Sunday, July 23 – both at Iowa Speedway. For more information about the series or team, visit www.indycar.com and www.rahal.com.