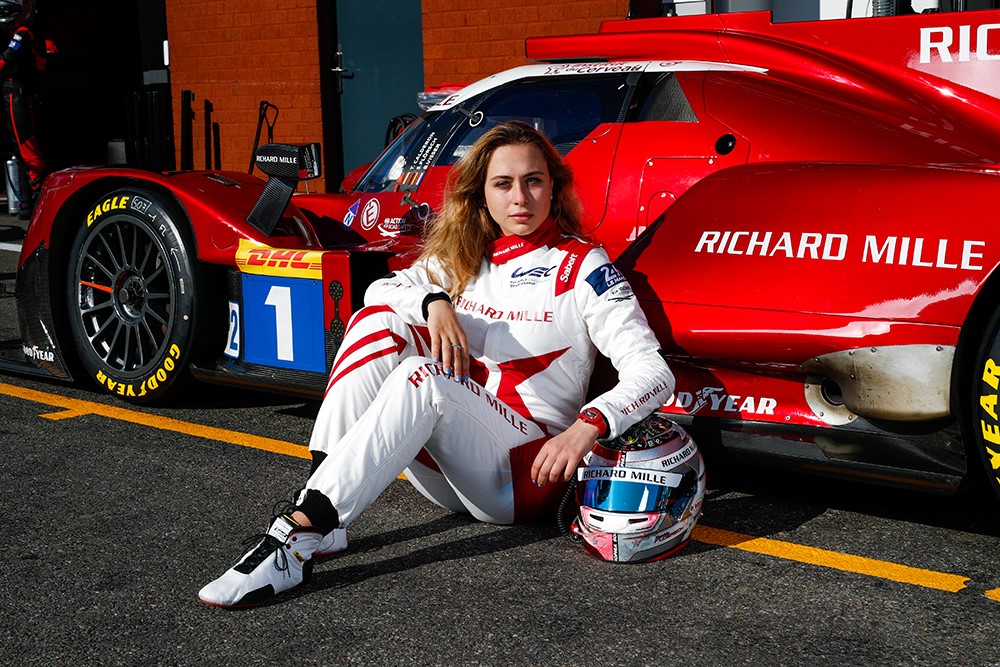 Richard Mille Racing Team has announced that it will cease operations after three years of competing in the LMP2 category.

The French squad, which was run by the Signatech team and funded by Swiss watchmaker Richard Mille, was founded in late 2019 as a platform for providing opportunities to female racing drivers but will not return next year.

In a statement released Wednesday, Richard Mille said the brand would “continue to evolve while maintaining its original goals,” without revealing if it plans to continue its involvement in motorsport in any form in 2023.

The team was founded in 2020 by watch magnate and Chairman of the FIA ​​Endurance Commission, Richard Mille, with the aim of promoting female talent in international motorsport.

“With an all-female line-up, the goal was to take her to the highest level of motorsport. Our approach and performance, which was in no way inferior to that of our male colleagues, challenged prejudice. Little by little we developed the project by listening to our drivers.

“They all told us that the day men asked to join with them, they had prospered in this world. We have had success this year with excellent and enthusiastic drivers around our project: Lilou Wadoux, later joined by Charles Milesi, Sebastien Ogier and Paul-Loup Chatin.”

“Our approach and performance, in no way inferior to that of our male counterparts, challenged biases”, continued Amanda Mille. “Gradually, we developed the project by listening to our drivers. They all told us they would have succeeded in advancing in this world the day men asked to team up with them.”

“We succeeded this year with excellent and enthusiastic drivers around our project: Lilou Wadoux, joined by Charles Milesi, Sébastien Ogier and Paul-Loup Chatin later on.”

“We have reached a new level each year”, continued Amanda Mille, also daughter of watchmaker and FIA Endurance Commission President Richard Mille. “Our performances allowed us to prove many things. We’ve been lucky to have the support of like-minded people who see the potential of female drivers, and we’ve had more and more requests to join us.”

“We owe this success to Signatech and all the drivers, engineers, technicians and mechanics”, Amanda Mille said. “These three wonderful years would never have been possible without Signatech; under the leadership of Philippe Sinault and Giuseppe Bizzoca. They were the only ones who believed in our project and made it move forward by giving it all the means to exist and shine with the best female drivers within an ever more competitive FIA World Endurance Championship. We thank them all for demonstrating that motor racing is a team sport while normalizing the presence of women at this level.”

“Women’s place in our sport is no longer in question” – echoed Philippe Sinault, Signatech Director and Richard Mille Racing Team Manager. “As our Deputy CEO Giuseppe Bizzoca likes to remind me, some drivers refused to replace Katherine Legge after her injury in 2020. Today, some of them are calling us to join the program. It shows that women are finally being recognized as full-fledged racers, as they should have always been.”