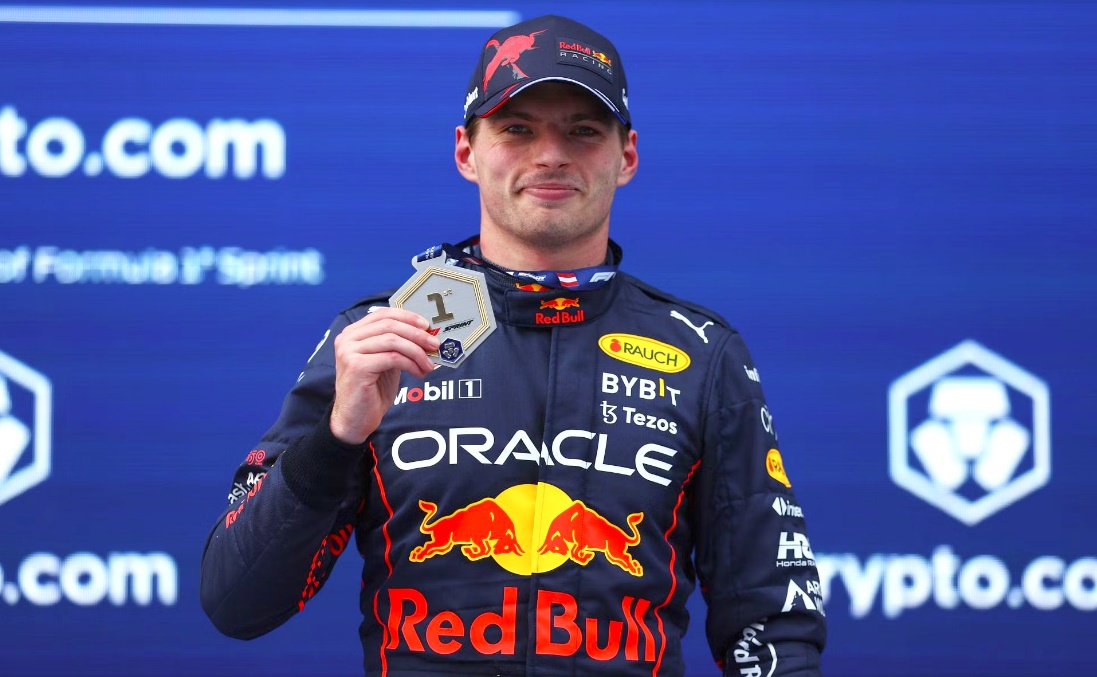 Max Verstappen has become the first driver to get a medal for winning an F1 race. He did so at the season-ending Abu Dhabi GP last week, where the FIA’s newest award was introduced.

More often than not, drivers’ race-winning trophies are housed in the team’s trophy cabinets, while the driver gets the chance to take home a replica. To ensure that the driver does not go home empty-handed, the FIA has introduced a medal to recognize their achievement.

At the Abu Dhabi GP, Verstappen became the first driver to receive the newest FIA award. The race number of the Grand Prix in question will appear on the medal, with Verstappen’s prize engraved with the number #1079.

“This medal has been created so that each grand prix winner retains a unique personal memento to commemorate their outstanding achievement,” the FIA said.

Former Formula 1 supremo Bernie Ecclestone suggested years ago that Olympic style medals could be awarded at grands prix, with the Championship going to whoever won the most medals rather than being decided on points.