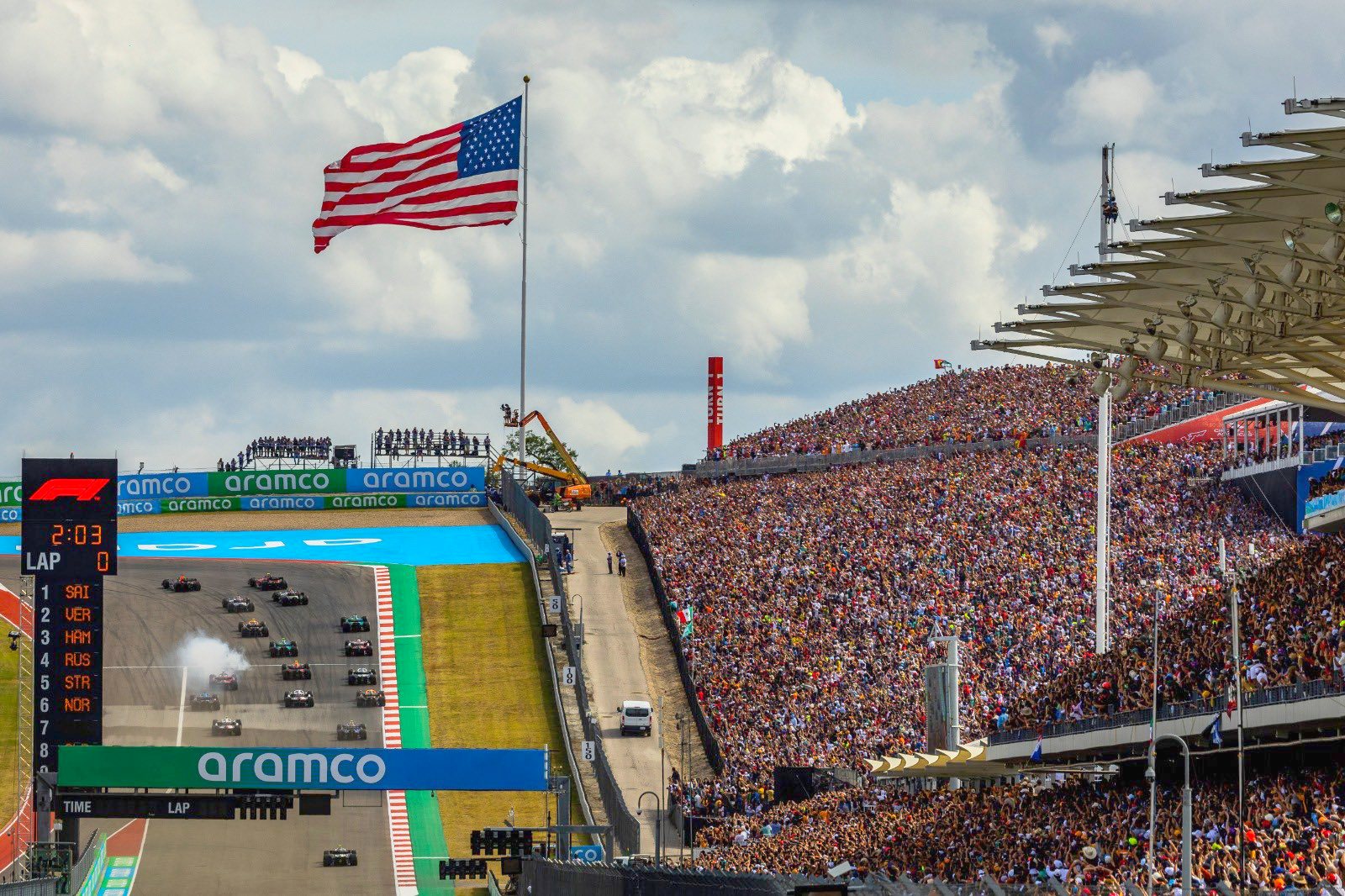 The Year-over-Year growth is even more impressive considering last year was one of the best F1 seasons in history and this year’s title was decided 2/3rds of the way through the season.

The average Formula 1 race had 1.21 million TV viewers in the United States this year — a new viewership record. Viewership is up almost 100% in two short years.

F1 needs to add a 4th USGP that is rumored, and its takeover of America will be complete.

The market they need to go after is Long Beach, where they raced back in the 70s.

It’s an IndyCar race now, but with F1 race promoters in the USA getting $2,500 per ticket on average and selling out within days, the Long Beach GP (headed up by Jim Michaelian) and the City of Long Beach are losing out on tens of millions of dollars of profit each year with IndyCar.

Long Beach would draw at least 100,000 fans on race day @ a conservative $1,000 = $100 million in ticket revenue each year, dwarfing what the race brings in with IndyCar and IMSA.   The LBGP and the city of Long Beach would be fools not to switch to F1, given F1’s exploding USA popularity.

Long Beach extended their deal with IndyCar until 2028 back in April, and should be kicking themselves in the posterior every day ever since.

Long Beach is the perfect market for F1 – perfect weather, and it captures the Los Angeles market. While there is talk of a possible race on Randalls Island in NY City – the place is a dump and New Yorkers have almost zero interest in motorsports.

The perfect scenario would be for F1 to buy out IndyCar’s contract with Long Beach, make them a Saturday support race, and have two back-to-back races in the USA with Long Beach being paired up with the Miami GP in April/early May.

It would be huge!