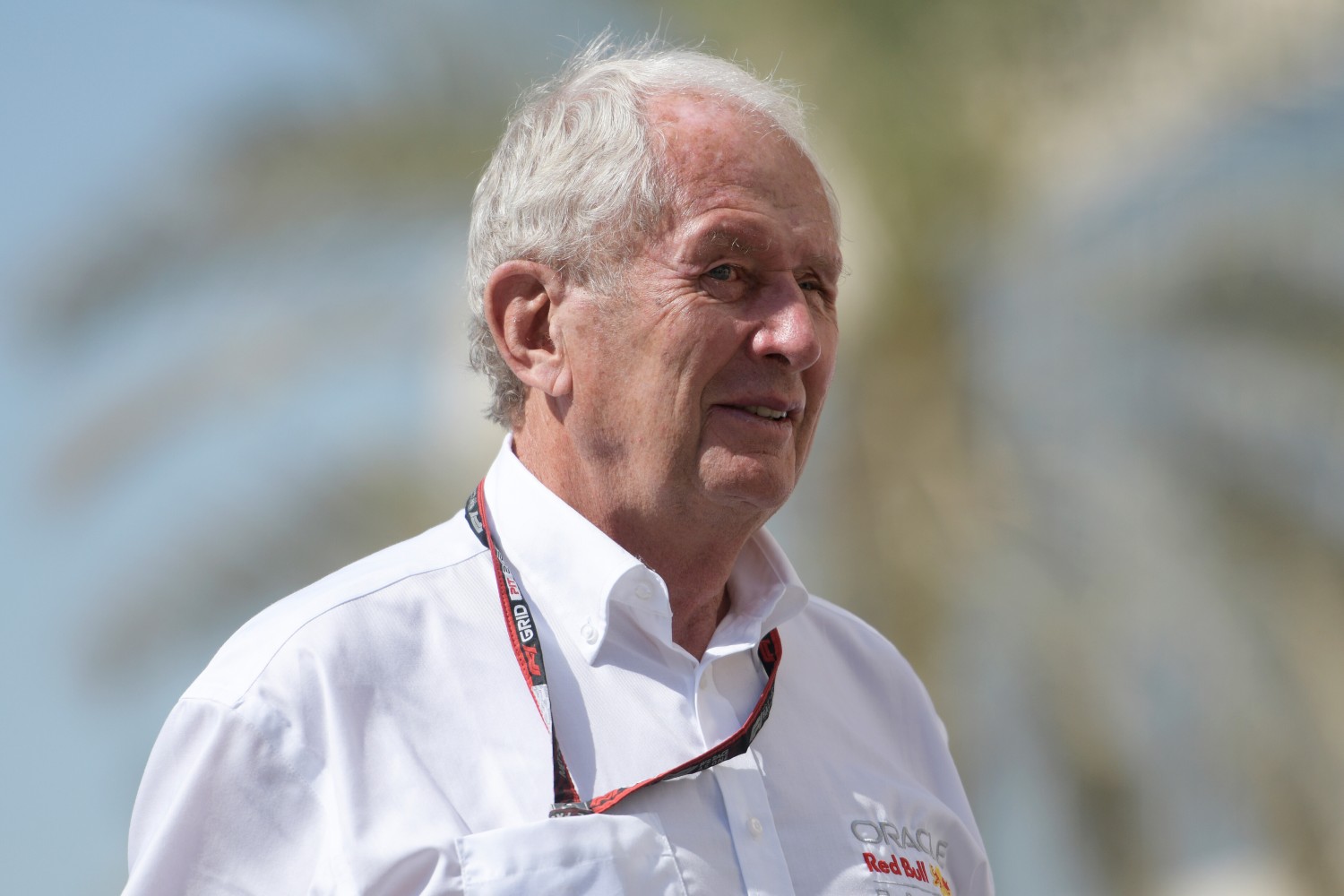 Red Bull advisor Dr. Helmut Marko says that swapping Max Verstappen and Sergio Perez during the 2022 F1 Brazilian Grand Prix would have been useless in the championship standings for the latter. While it would have benefitted Checo, he still would not have been ahead of Charles Leclerc in the standings, since a lot of it would still have been dependent upon the final race in Abu Dhabi.

Leclerc beat Perez by 3 points in the final standings and if Verstappen swapped places with Perez in Brazil he would have only 2 additional points.

It was a shame with Perez, but if now the question of swapping places in Brazil comes up it would have been useless.”

We actually did everything right in terms of strategy too. It was very tight in the end, but Perez made a mistake in the first phase of the race, he pushed too hard with his tyres and we had to pit him earlier than planned.”