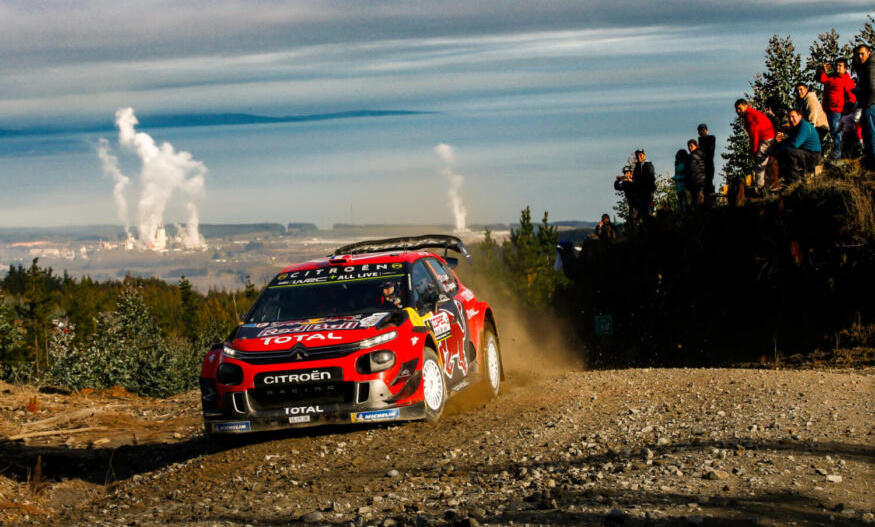 The World Rally Championship has announced a thirteen round 2023 calendar which includes a three-country race.

The WRC will all make a return to North and South America, whilst as already anticipated, New Zealand will miss out with an expected return in 2024.

The Rally that catches the eye in the penultimate Central Europe round, which will feature rally action across the borders of three countries, Austria, Czech Republic, and Germany on October 26-29.

The south-east German city of Passau will act as the base for the unique concept and will traverse the three countries as an Asphalt event.

Mexico and Chile return to the calendar for the first time since the Pandemic began, and the year will open with its traditional Monte Carlo Rally on January 19-20, and again finish with the Asphalt Rally Japan event on November 16-19.

“We were absolutely determined to get the WRC calendar back to where it was pre-Covid, with a good spread of events inside and outside Europe,” expressed WRC Promoter Senior Director of Events, Simon Larkin.

“There was very high demand for the limited number of slots on the calendar, but we’re pleased with the range and variety of events we have.

“They will provide a great sporting challenge for the competitors, as well as providing the highest-profile events in each country.”

“We are incredibly happy to be returning to North and South America. We have maintained a dialogue with the Mexican and Chilean organizers throughout the Covid pandemic and we are confident this is now the right time for our return,” Siebel explained.

“Additionally, with an exciting new concept added to the mix, the WRC is well-placed to reach more fans than ever before.”