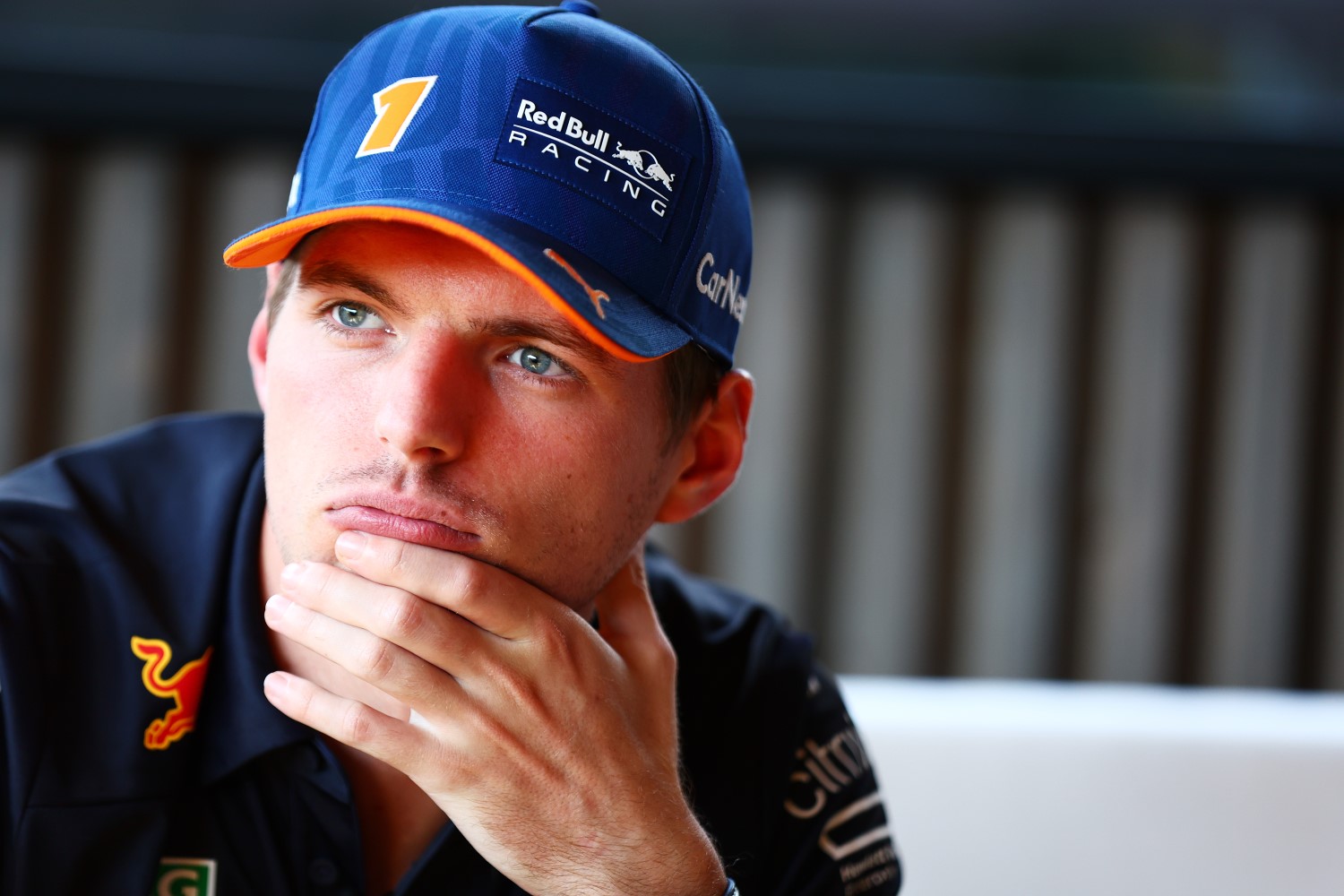 Speaking to The Guardian, World Champion Max Verstappen talked about the long F1 season and the record number of races (24) planned for 2023.

“You can’t have that drama every single year (referring to 2021 vs. Hamilton), for sure. It’s not good for me, it’s not healthy for anyone in the team – both teams.”

Asked if he was braced for what could be around the corner, Verstappen said he had no concerns about the complications of an increased challenge – or that he needed to be braced for bigger difficulties.

“If you’re not prepared, then it’s better to stop already, right?” he said “I mean, I think we’re all racers and we love racing.

“But that also doesn’t really happen in Formula 1, so it should be okay.”

“I do think it will be closer in 2023,” he said. “People are understanding the cars a lot more and over time all the teams will just edge closer.

“We know over the winter that we really have to keep pushing and keep trying to find performance, and not only performance: understanding possibly the tires even more because the tires will change a bit for next year. So yeah, let’s see how we are going to manage all of that.”

“I think we are all prepared for longer seasons,” Verstappen’s closest rival Charles Leclerc  said. “I hope it will be tight. It’s always nice to have a fight until the end. But yeah, I’m prepared for more races and for a longer fight hopefully.”