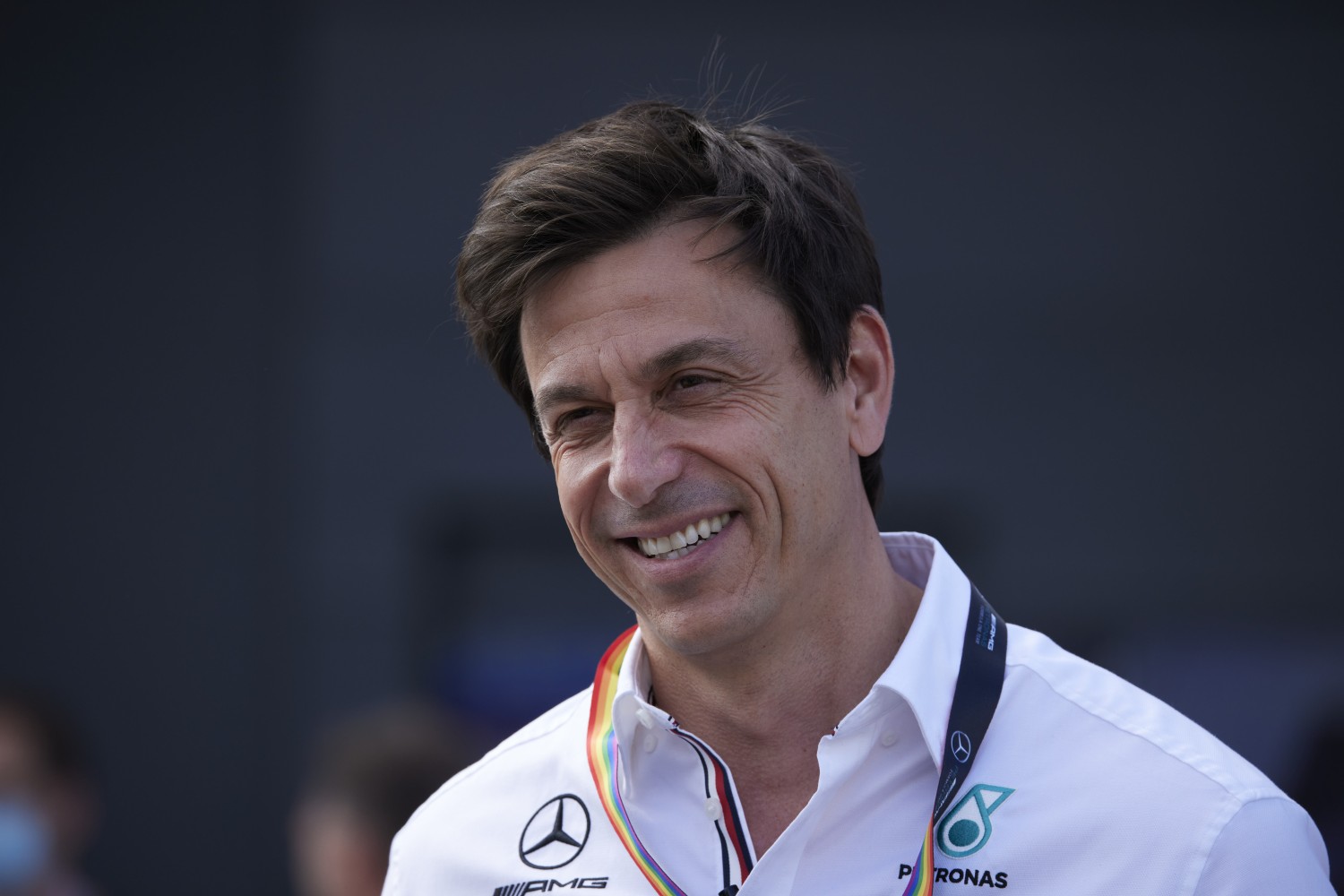 Mercedes would be keen to “look after” Mick Schumacher after his departure from Haas, according to team boss Toto Wolff, amid rumors linking the out-of-work German to the Silver Arrows as a potential reserve driver for the 2023 season.

“Mick is someone that has always been close to our heart because of Michael, or the whole Schumacher family, said Toto Wolff at the Abu Dhabi GP.

“Ralf was in a DTM for a long time for us, his son races Mercedes [cars] in GTs. He’s an intelligent, well-mannered young man, [and] he’s been very successful in junior formulas,” said Wolff.

“I’m saying that openly because I think he just fits, and now we need to make it happen, if he wants to, Sabine [Kehm, Schumacher’s manager] wants to, and then we see where that goes to.”

“We, as Ferrari and [the] Ferrari Driver Academy, believe he is a great driver now. After Haas has somehow decided for a different choice for the next season, we will need to sit down with Mick, trying to decide what’s the best for the future.

“I think the decision is really what would be best for him. We do not have any seat to offer him right now, and I think what’s most important when you’re so young in your career is to make sure that you get the best opportunity for you.

“We’ll be fully open to different choices, but something that obviously now we need to [do is] sit down with him and to conclude.”