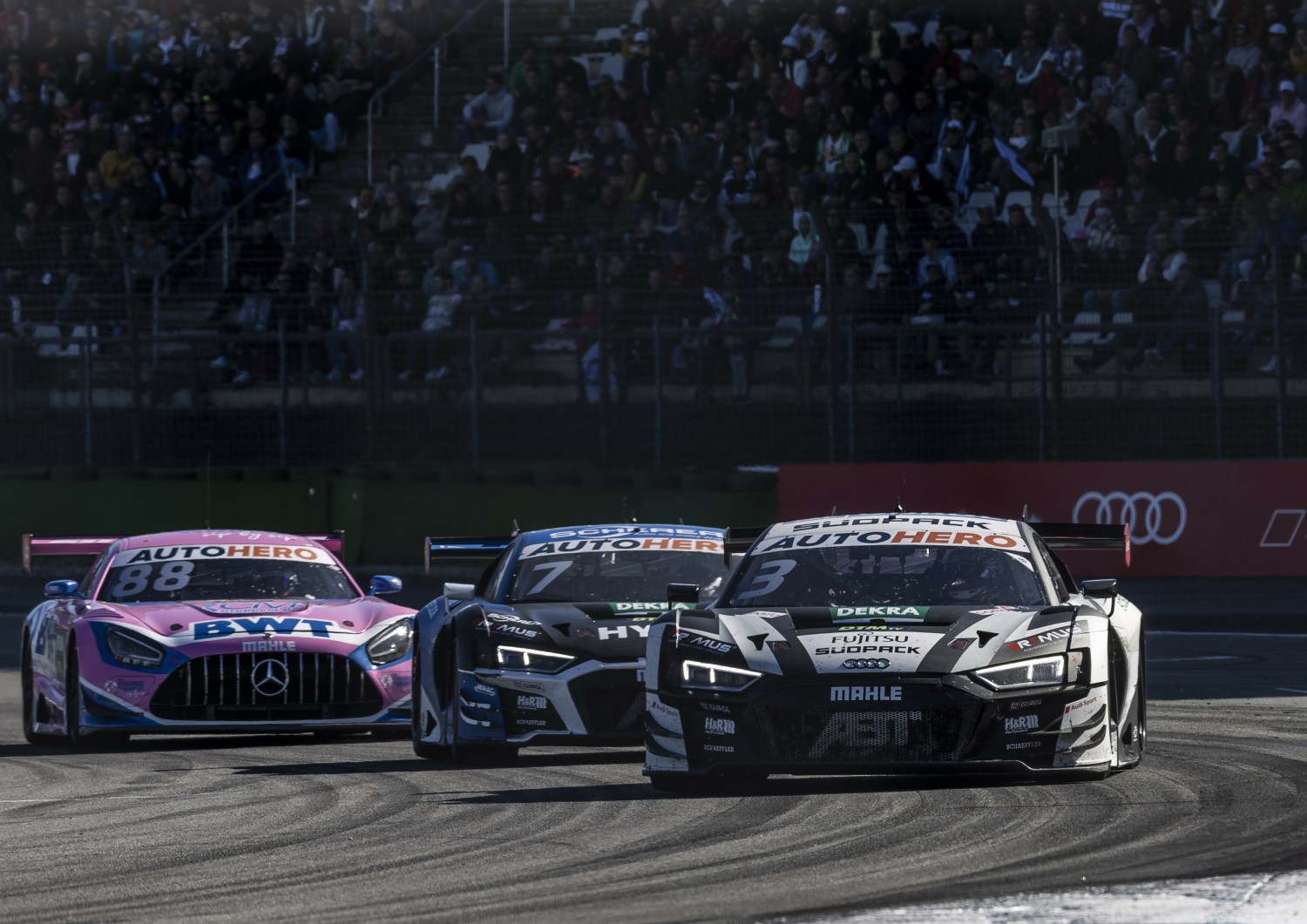 After weeks of uncertainty, there is finally news about the future of the DTM: As DTM boss Gerhard Berger informed his 17 employees at a meeting at 2 p.m. at the company headquarters in Munich today, the DTM umbrella organization ITR will no longer organize the 2023 season . There is talk of an orderly dissolution of ITR GmbH.

But that does not mean the end of the traditional series, because talks with the ADAC are ongoing. “The discussions with the ADAC are very constructive, but there is still no final decision,” said Berger in a statement. “But since we have corporate responsibility, we had to clarify things now. We have decided that the ITR will no longer advertise the DTM 2023.”

There are financial reasons for this, as Berger clarifies. “Against the background of the given framework conditions and in view of the numerous challenges, the economic risk for the next year is too great,” says the 63-year-old Austrian.

Berger: “Even without ITR there can be a DTM future”
“Personally, I very much regret that, because the entire team worked very hard for the success of the DTM. But: even without the ITR, there can be a future for the DTM brand at the ADAC. That’s why we’re still in dialogue with the ADAC,” Berger describes the current situation.

According to information from ‘Motorsport-Total.com’, DTM boss Berger has been looking for an investor for the future of the DTM all year long. There were certainly interested parties, but many tied their commitment to holding an electric racing series. The DTM platform cannot offer that at the moment.

The ITR is working behind the scenes with partners Schaeffler and Mahle on the planned DTM Electric framework series, but the prototype should not cover its first meters until 2023, and races were not planned for 2024 at the earliest.

In addition, many companies are currently not willing to invest large sums due to the unclear economic situation and the Ukraine crisis. In addition, the DTM Electric project is not exactly cheap: the development of the prototype alone costs 15 million euros.

ITR resolution: Why Berger sees no other way
Berger, who has been in charge of the racing series since 2017, saved the DTM from the end at the end of 2020 after the manufacturers Audi and BMW left by taking over the entire DTM himself. With the change from the expensive Class 1 prototypes to the near-series GT3 regulations, he managed to have a total of six brands and almost 30 vehicles at the start in 2022 instead of two.

However, the economic challenge was anything but trivial: the manufacturers Audi and BMW had left Berger several million euros when he saved the DTM at the end of 2020, but in recent years the DTM has often driven in front of empty ranks due to the coronavirus crisis. That was painful in view of the revenue model of the racing series, which, in addition to series partners, is primarily based on ticket sales.

Berger, who has borne the sole financial risk since the end of 2020 due to the manufacturer’s exit, could theoretically have continued in 2023 with the prospect of potential investors through the DTM Electric series. However, since it is currently not foreseeable that the costs of organizing the upcoming racing season can be fully covered by the expected proceeds, this could have meant ITR’s insolvency.

Will the 2023 DTM season take place?
But what about the future of the racing series that has existed since 1984? Despite the enormous interest of the teams, it is not yet certain that the series will also take place in 2023. Holding the event will depend above all on the talks between Berger and the ADAC, which have been going on for a few months, about the marketing rights of the DTM.

The ADAC, which also organizes a GT3 series with the ADAC GT Masters, is interested in buying the rights from Berger – and has its own large structure and the financial means to organize both series in the future.

It is understandable that he does not take over the marketing structure of the DTM directly, since the ADAC has its own staff. Especially since it cannot be ruled out that people from the ITR team will then be hired if the negotiations are successful.

Berger statements indicate a possible ADAC agreement
How things will continue in 2023 is currently unclear. But Berger speaks of “very constructive talks” and a possible future of the DTM brand at the ADAC. Statements that give hope for a continuation of the racing series.

The takeover of the DTM would not only be attractive for the ADAC because it would put an end to the competitive situation on the German GT3 market. This would also give you the opportunity to introduce a career pyramid in German GT racing and to establish the ADAC GT Masters as a GT3 talent platform for the DTM professional series.

It will be important that a quick solution is found so that the GT3 teams can finally start planning for 2023. All of this will be the task of ADAC, provided that an agreement is reached with Berger.

DTM parent company ITR is engaged in negotiations with ADAC about a potential sale of the series, Sportscar365 reports.

Industry sources have indicated that the organizing body of ADAC GT Masters could potentially take over the sprint series, which recently completed its second season under GT3 regulations.

While a deal is understood to not yet have been reached between the two parties, a DTM spokesperson confirmed to Sportscar365 that talks are taking place.

“We are currently in discussions with regard to the coming year,” a statement from ITR read.

“We can confirm that we are talking to the ADAC and examining possible synergies that we could realize together in the future – especially for the benefit of the participating teams and partners.”

Should the deal go through, it’s unclear what that will mean for the future of DTM.

DTM also notably remains the last major sports car racing series in Europe to have not yet publicly announced its 2023 calendar.