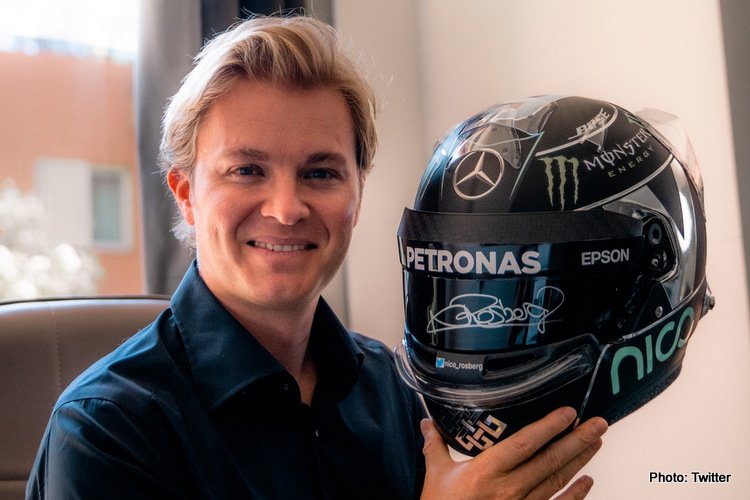 (GMM) Nico Rosberg has ruled out return to Formula 1 in a team management role.

Last week, rumors swirled that Sebastian Vettel’s next move after retiring as a driver might be a future role in charge of a team.

So with 2016 title winner Rosberg already owner of his own Extreme E team, might the 37-year-old German consider a similar role in Formula 1?

“My answer is clearly no,” he told the Spanish newspaper AS.

“The thing about Extreme E is that there aren’t too many races – five races a year to 24 in F1. So F1 is a full-time dedication of your life.

“There is then very little space to dedicate time to family, friends – and I’ve done that already. The racing driver that I was and the person that I am now, we never want to do that again.

“That intensity, that dedication, that inflexibility in life. I love my life now and that means I could never have a full-time job in Formula 1 again.”