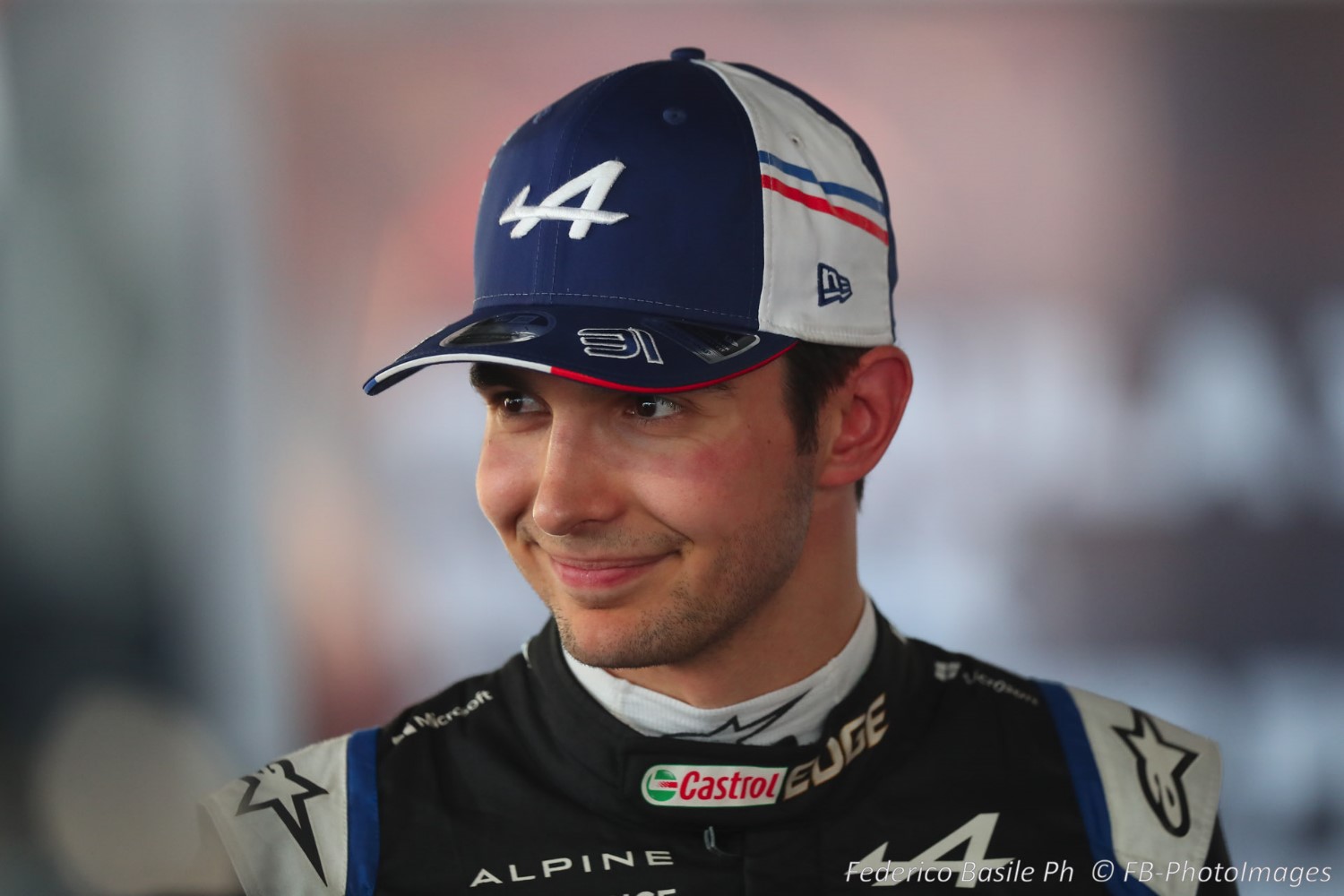 (GMM) Esteban Ocon claims he did “98 percent” of the work at Alpine as he hit back at Fernando Alonso’s recent comments.

Although they appeared to have gotten along at the Renault-owned team, Alonso became publicly critical of both Alpine and Ocon as he prepared to move to Aston Martin for 2023.

“Of course I was disappointed by his comments in the press that were not made internally,” Frenchman Ocon told Ouest-France.

“We didn’t have any discussions about any of that, so I will keep the respect I have for him. But it’s good that he’s going to Aston Martin and that we’re going our own way.

“Honestly, the work was 98 percent on my back and 2 percent on his. I was overworked. I did all the development on the simulator, the marketing…”

Ultimately, Alpine finished fourth overall in the constructors’ championship this year and Ocon says he was impressed with the “very aggressive” development.

Pierre Gasly is arriving from the Red Bull camp to replace Alonso next year.

“We’ve known each other very well for several years,” said Ocon, who is said to have fallen out with his fellow Frenchman since then.

“The first time he drive a kart, it was mine. Then we had a dream together – to be in F1 and we succeeded.”

Ocon, 26, says he will enjoy a low-profile and cautious winter off-season period.

“I am the driver who thinks the most before doing something risky,” he admitted.

“I am aware of what lies ahead and all the people who work so hard to give us the opportunity. I won’t spoil it because of me.”