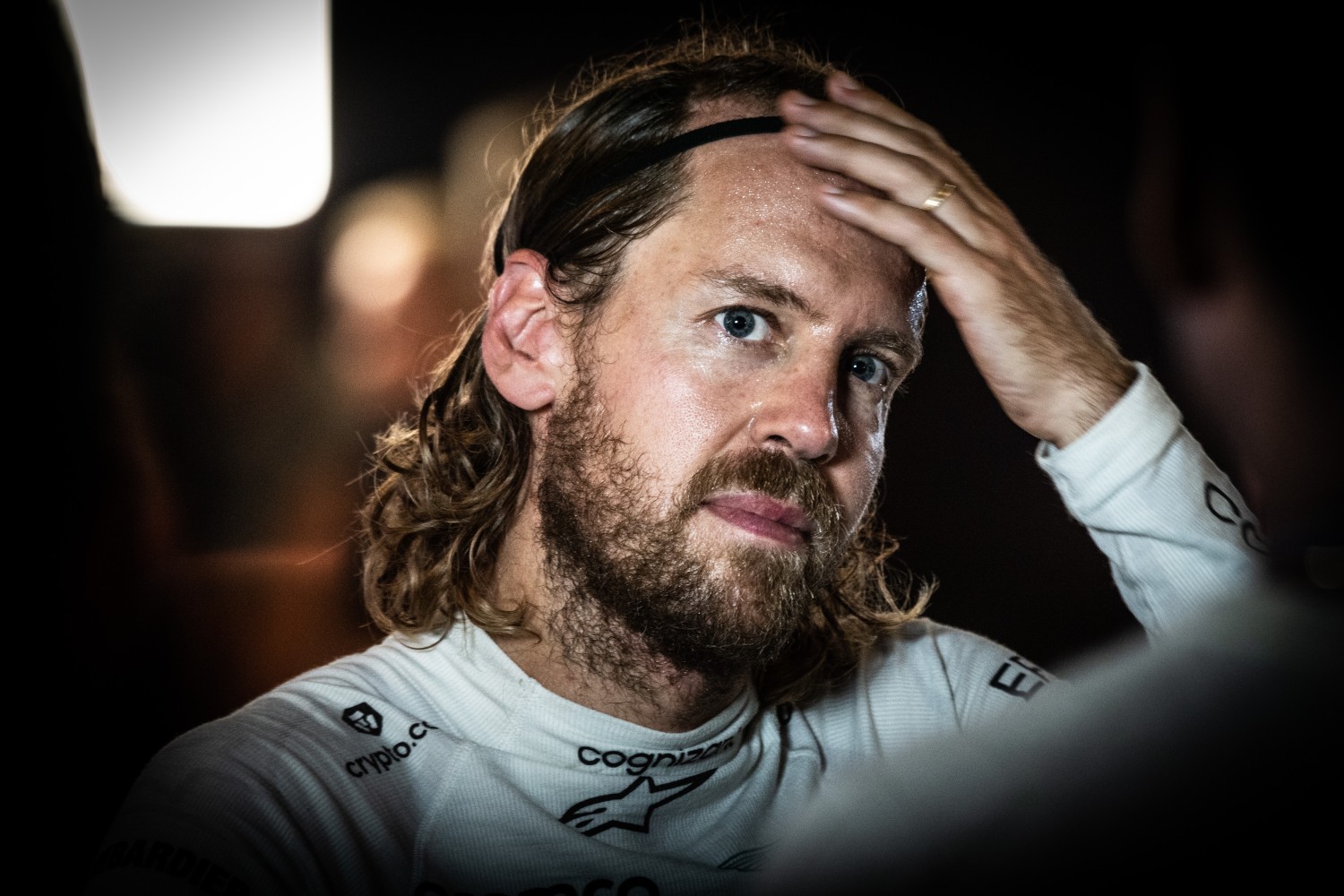 (GMM) Formula 1 will brush off the loss of two of its most familiar names, according to motorcycle racing legend Mick Doohan.

Today, Doohan’s 19-year-old son Jack – sixth overall in Formula 2 this year – is starting to make a name for himself in the F1 paddock as he signs up in a development role with Alpine.

Australian Mick Doohan, however, was asked about what sort of impact on Formula 1 the departure of Sebastian Vettel and Daniel Ricciardo will have in 2023.

“When I stopped, or anyone else stopped, people also said ‘How will the sport continue?'” 57-year-old Doohan told the Dutch magazine Formule 1.

“That always happens, but the sport always goes on. It’s a pity for the talent, for the drivers, but it’s good for the sport. Otherwise the sport would die when the personalities leave.”

At the same time, Doohan admits that it is “tough for Formula 1” to lose two “great characters” like Vettel and Ricciardo “at the same time”.

“But the sport is always bigger than one or two drivers anyway. The sport will always produce new personalities. Everyone is a personality in the paddock,” he smiled.