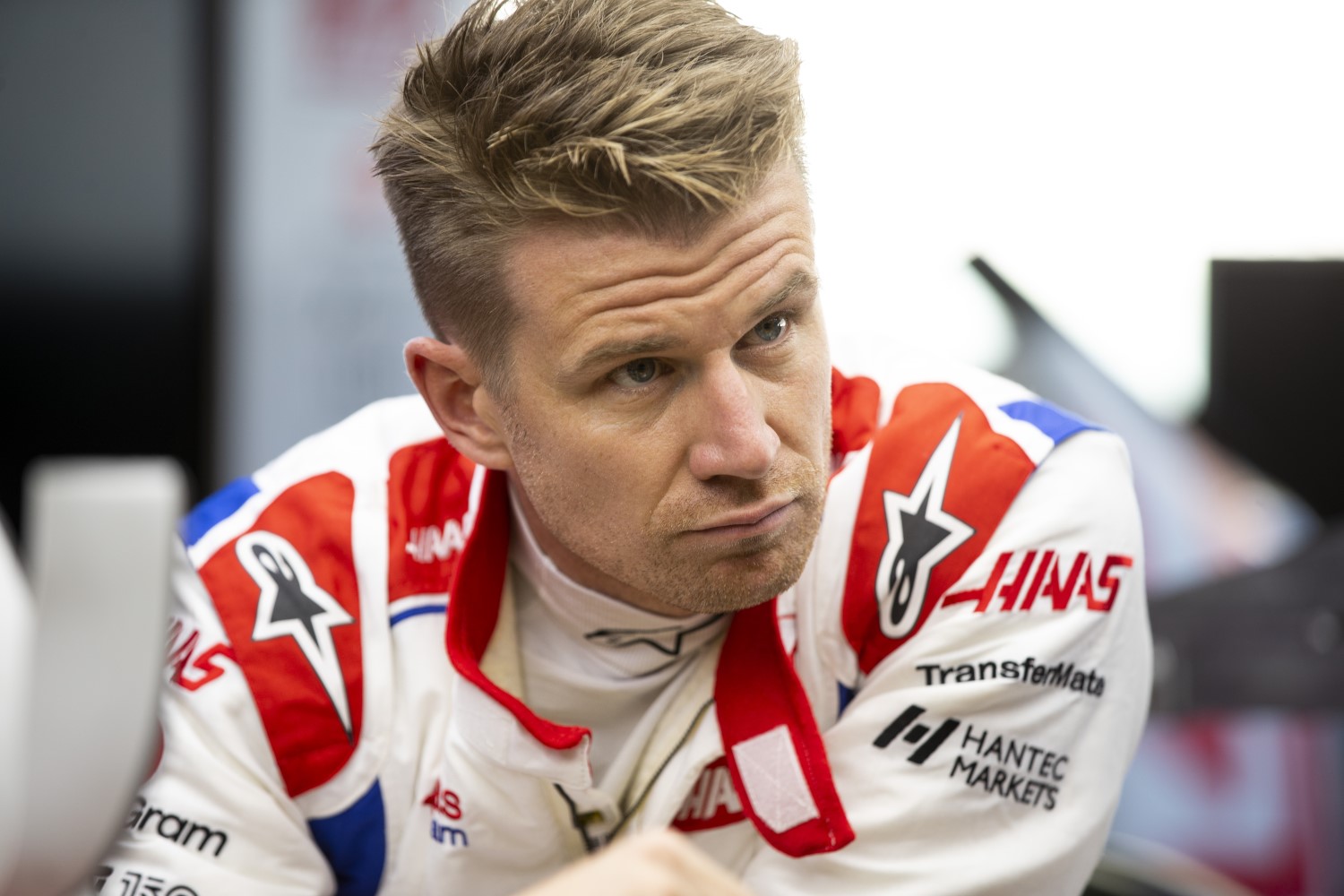 Mark Webber has expressed his “surprise” that Haas chose to pick Nico Hulkenberg as Kevin Magnussen’s team-mate for the F1 2023 season.

“I’m a little bit surprised to be honest,” Webber told Channel 4 when asked for his thoughts on Hulkenberg’s move to Haas.

“I thought that it’s a bit of a poor reflection on the talent pool underneath [Formula 1] at the moment. I think there’s not enough guys that they can lean on to move up [the ladder] and replace Mick.

“We know Guenther [Steiner, Haas team boss] is over rookies. He wants the other end of the scale and has gone for a veteran.

He jokingly added: “Nico can’t crash that car at all, he’s going to have to be perfect next year.

“I know he’s losing some weight right now as we speak. He’s on the treadmill shaving that [fat] off, so good luck to him.”

Webber manages McLaren rookie Oscar Piastri, moving up to F1 from F2 and F3.  Will Webber eat his words if Piastri crashes and burns in F1?

Piastri a ‘calculated risk’ for McLaren

McLaren Racing CEO Zak Brown says the signing of Formula 1 rookie Oscar Piastri is a risk the team is willing to take for the reward of on-track success.

While McLaren’s choice to swap out an washed up eight-time race winner (Ricciardo) with a youngster yet to make his F1 debut has been heavily debated, Brown believes it’s a carefully considered decision.

“Everything in Formula 1 is a calculated risk, but we’re quite optimistic,” he told Speedcafe.com.

“So we’re going to just be head down and give [Piastri] all the support that we think he needs.

“We wouldn’t have made the decision we did if we didn’t have a high degree of confidence he’s going to be successful.”