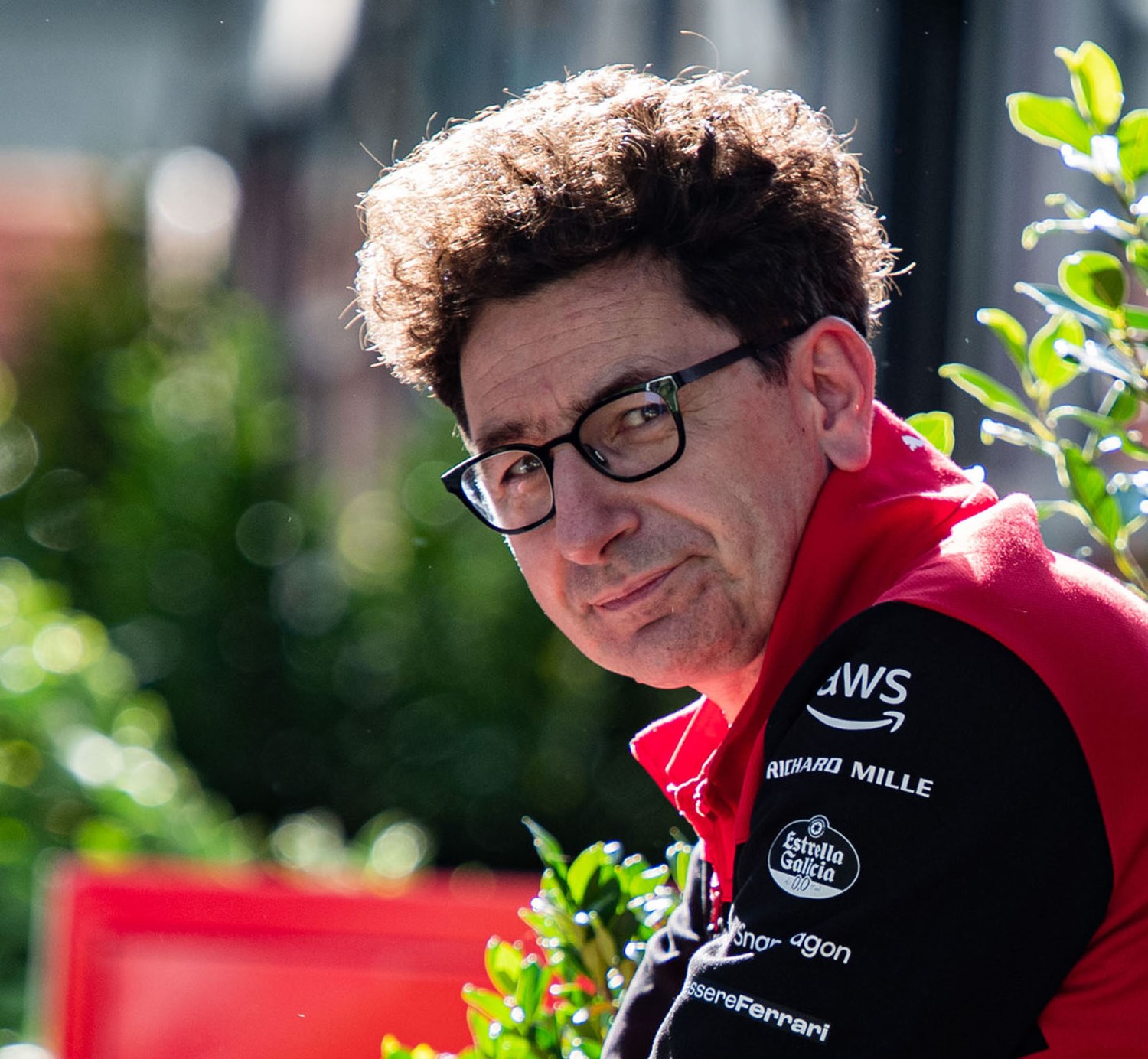 All the rumors are now true. Confirmation from Scuderia Ferrari that Mattia Binotto has resigned and will leave on December 31. “The process is underway to identify his replacement and is expected to be finalized in the New Year.”

Ferrari announced that it has accepted the resignation of Mattia Binotto who will leave his role as Scuderia Ferrari Team Principal on December 31.

Benedetto Vigna commented: “I would like to thank Mattia for his many great contributions over 28 years with Ferrari and particularly for leading the team back to a position of competitiveness during this past year. As a result, we are in a strong position to renew our challenge, above all for our amazing fans around the world, to win the ultimate prize in motorsport. Everyone here at the Scuderia and in the wider Ferrari community wishes Mattia well for the future.”

Mattia Binotto said: “With the regret that this entails, I have decided to conclude my collaboration with Ferrari. I am leaving a company that I love, which I have been part of for 28 years, with the serenity that comes from the conviction that I have made every effort to achieve the objectives set. I leave a united and growing team. A strong team, ready, I’m sure, to achieve the highest goals, to which I wish all the best for the future. I think it is right to take this step at this time as hard as this decision has been for me. I would like to thank all the people at the Gestione Sportiva who have shared this journey with me, made up of difficulties but also of great satisfaction.”

The process is underway to identify Scuderia Ferrari’s new Team Principal and is expected to be finalized in the new year.