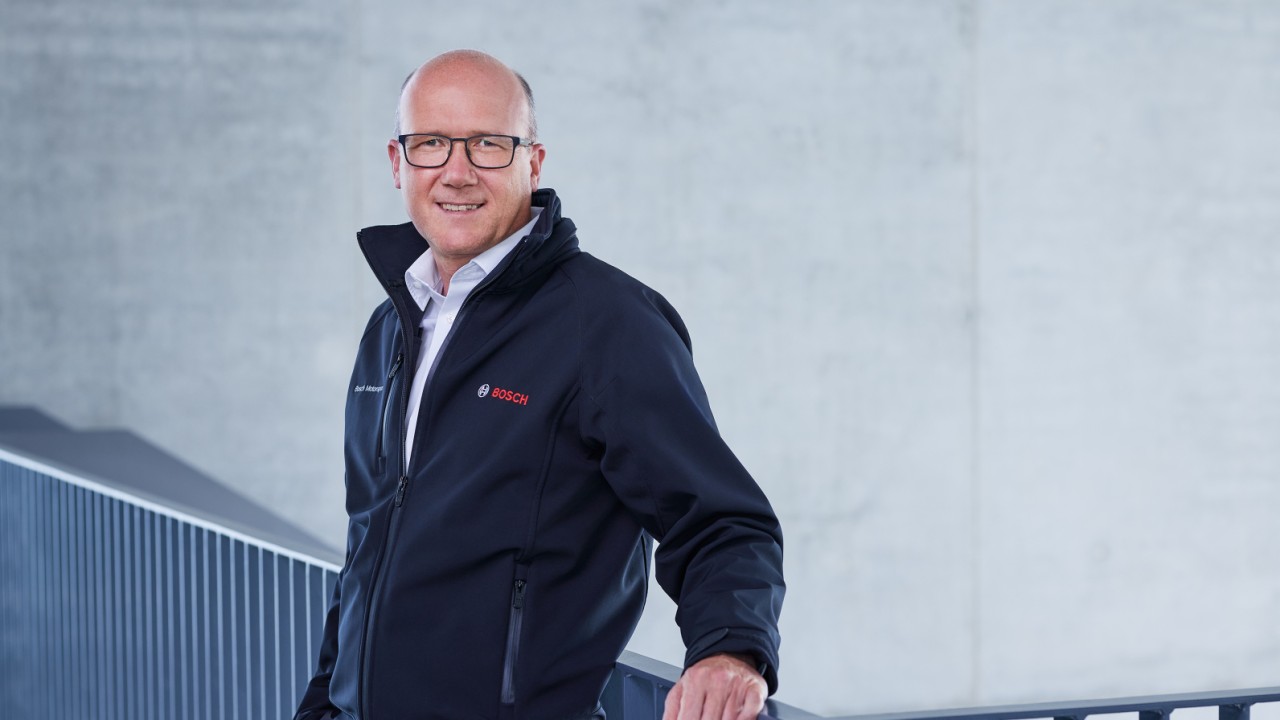 Abstatt – A transition in leadership has taken place in the successful motorsports division of Bosch Engineering: as of October 1, 2022, Ingo Mauel has taken over management of Bosch Motorsports. He succeeds Dr. Klaus Boettcher, who will go into early retirement after 23 years of leading Bosch Motorsport at the end of January 2023.

Ingo Mauel, who holds a graduate degree in electrical engineering, has been with Bosch since 1996 and worked in various management roles in electronics, software, and systems development, among others. In 2015, he assumed leadership of the Motorsport Engineering department. There, he was responsible for the development and production of motorsports components and systems and coordinated all engineering activities around the world. “Our products and services are not only the result of our comprehensive expert knowledge, but also the passion with which we have driven development forward, and we will continue to do so in the future,” says Ingo Mauel.

Ingo Mauel’s predecessor, Dr. Klaus Boettcher, was the face of Bosch Motorsport for many years and has left his mark on the company’s motorsports activities in the past decades like no other. After working for FEV and earning his doctorate, Dr. Klaus Boettcher joined the Bosch Group in 1990. He has worked for Bosch Motorsport since 1996. After first being responsible for applications, he became the head of motorsports in 2000. In his time, he has experienced countless victories and championships of many racing teams and manufacturers around the globe with whom Bosch Motorsport has worked. Examples include successes in the German Touring Car Masters (DTM), in the 24 Hours of Le Mans with Audi, Bentley, and Peugeot, in rally series, and in the customer racing sector.

Bosch Motorsport develops and distributes complete electronics systems and components for use in race cars. In this area as well, sustainability and conservation of resources have become more and more important in recent years. Bosch accounts for this trend through accelerated development of components and systems for electrified drives that supplement the portfolio of components and services for conventional internal-combustion engines. One example of these development activities is the new LMDh series, for which Bosch Motorsport is an exclusive partner for the hybrid powertrain. The new top series for prototype sports cars will be released starting in 2023 and will make its racing debut on January 28, 2023 in the 24 Hours of Daytona.