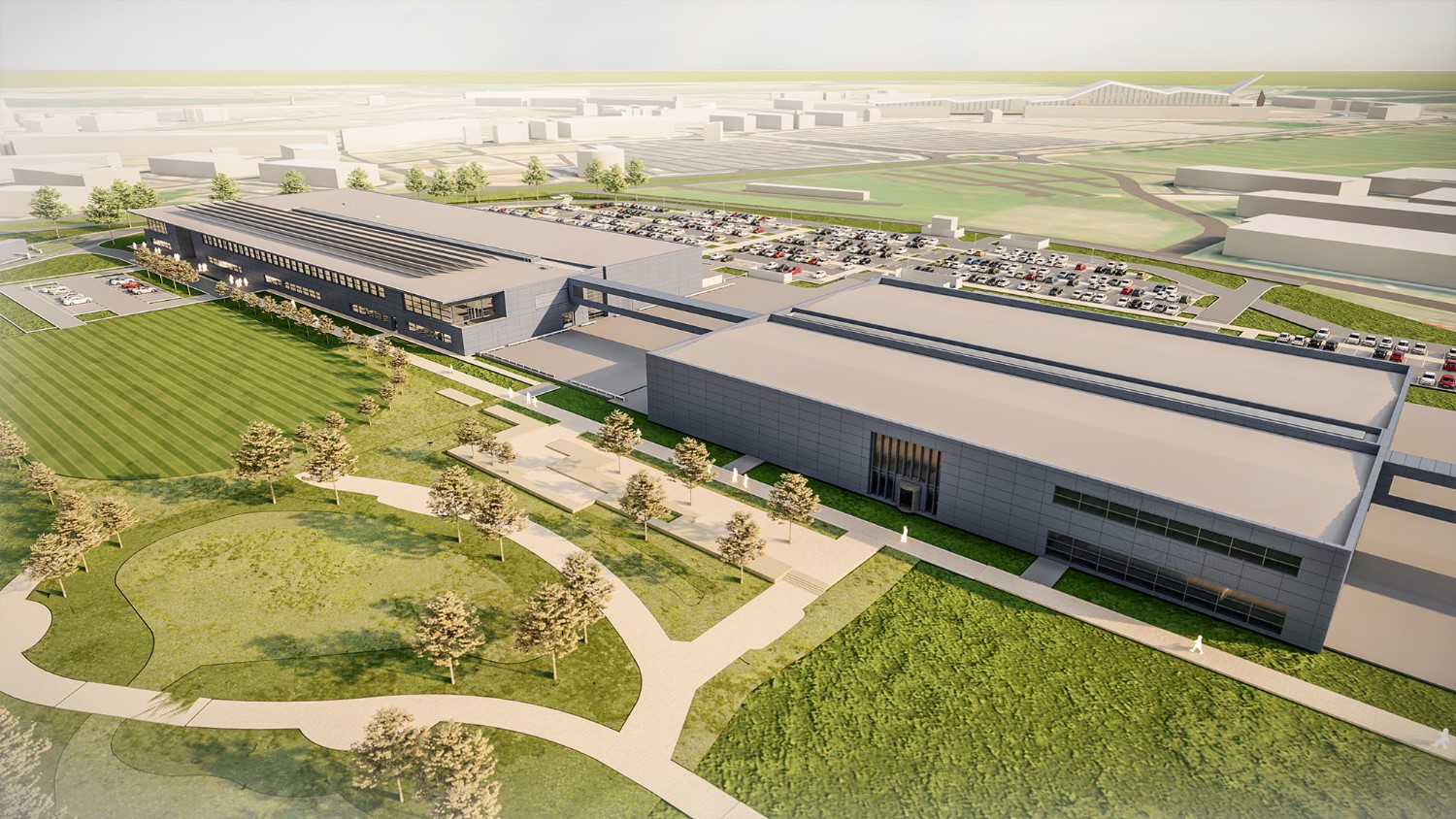 Krack was speaking at a news conference as Aston Martin near the completion of a state-of-the-art factory at their base at Silverstone.

Andrew Benson of the BBC wrote that Krack said Alonso was immediately fast, adding “the efficiency of transmitting messages” was “very impressive”.

“It was straight to the point at all times. Very friendly, open and transparent.”

“With Fernando, I always hold up this picture of [this year’s] Mexican Grand Prix of his frustration at not having finished seventh [because the car broke down]. This is an example of dedication and motivation.

“So if you have someone with this with this passion and drive to win, it has an impact on the team.

“And we could clearly see that everybody was really happy to have this guy in the car last Tuesday. So I think he ignited maybe another spark from his own passion and desire to win on to the team.”

“They have different backgrounds,” Krack said. “One is Latin and one is German and that makes a big difference, but what they have in common is the focus – the focus on improving, the focus on making progress and isolating what makes us progress instead of maybe just being detailed.”

The event was the first time new technical director Dan Fallows had spoken to the media since joining the team from Red Bull earlier this year.

Fallows added to Krack’s comments: “What I have seen is a hugely passionate and very talented group of people, some of whom have been here for a very long time and have a huge amount of experience.

“The main thing for us is to make sure we draw on that experience and passion and don’t destroy that at the same time as trying to grow and turn us into a winning team.”

“I do have experience of what it means to win races and championships and I think really the key message is that you just have to make sure that, in every aspect of what you’re doing, there are no holes and there are no things that can affect your performance as you go along.”

“The important thing for us is to make sure that we don’t just replicate what our competitors are doing,” Fallows said.

“We don’t believe that’s going to help us overtake the likes of Mercedes and Red Bull and Ferrari.

“So we have to develop our own way of doing things and that does take time.

“But we’ve got a hugely ambitious group of people and one of the things about seeing the new factory come together is it demonstrates this momentum, this wish to accelerate the process of moving up the grid and starting to get into a winning situation.

“And I think that’s what’s really going to help us get there is this passion, motivation and belief that we will get there eventually.”

“One of the things that marks out a competitive team is its ability to turn things around quickly, to go from design to reality in the shortest possible time.

“So there are great leaps forward you can make inefficiency with that type of facility. And obviously under a cost-cap world, anything you can do to maximize the efficiency of those parts is worth doing.”