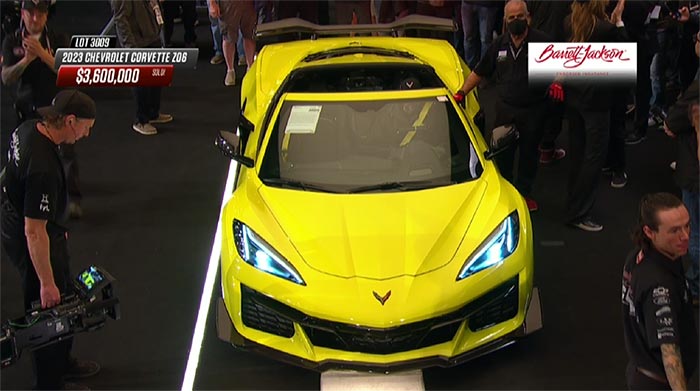 Rumors of expanding the Corvette brand into a full-fledged sub-brand with more models in the portfolio have also surfaced since the launch of the C8, but now it seems there are some concrete plans in that direction. In late 2019, GM CEO Mary Barra left the door open for such a possibility.

According to the publication Car and Driver, the automaker is reportedly planning to launch a new full-fledged Corvette sub-brand in 2025. Chevrolet also reportedly plans to launch two new models under the Corvette brand, alongside an electric Corvette coupe. According to information, it would be a four-door coupe and a high-performance crossover.

Although there is no confirmed information on this yet, rumors indicate that future Corvette models will differentiate themselves from other electric vehicles through high-quality software and hardware. The models will also be equipped with an 800-volt electrical system with a charging capacity of up to 350 kilowatts. Also in the technical chapter, the Corvette models could also be equipped with a two-speed transmission and a patented cooling system.