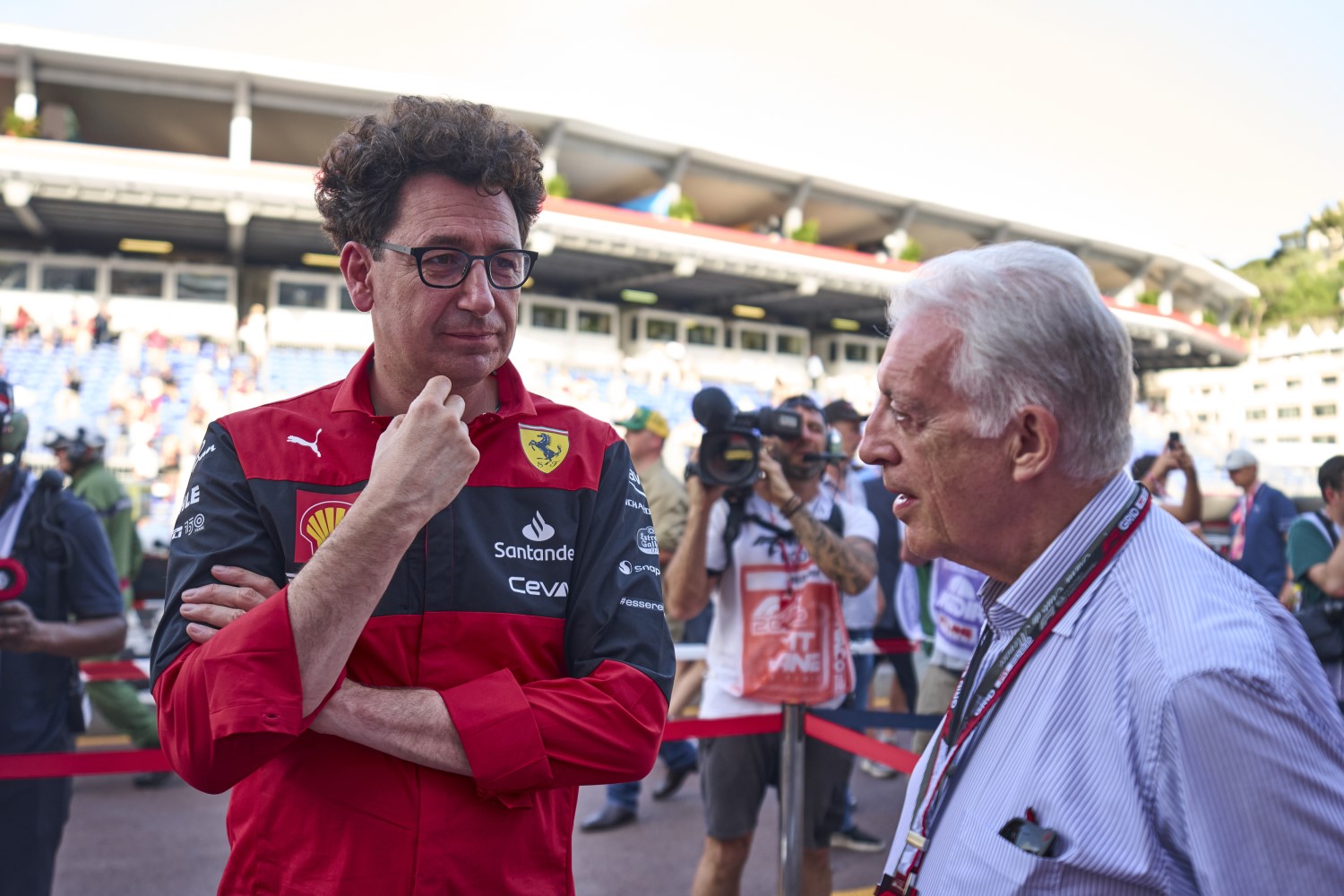 (GMM) Mattia Binotto’s demise at Ferrari might be traced back to the moment Charles Leclerc had the now-ousted team boss’ finger pointed at him at Silverstone.

Despite denying it in Abu Dhabi, the Maranello marque has now confirmed that after 28 years with Ferrari, Binotto will not be team principal beyond New Year’s Eve.

The statement said Ferrari has “accepted the resignation” of the 53-year-old Italian, who is already linked with moves to Alpine or Aston Martin.

“The process is underway to identify Scuderia Ferrari’s new team principal and is expected to be finalized in the new year,” Ferrari added.

The front-runner is Sauber boss and Frenchman Frederic Vasseur, who is historically close with the Nicholas Todt-managed Leclerc camp.

L’Equipe sports newspaper claims Leclerc is unhappy to share equal number 1-billing with Carlos Sainz, and did not even speak with Binotto since July – when the finger-wagging incident occurred.

“We spent four very intense years together, full of great satisfaction and also, inevitably, moments that tested us,” Leclerc posted in Italian on Instagram.

“My esteem and respect for you have never diminished, and we have always worked with full dedication to achieve the same goals. Good luck for everything.”

“Just on a personal level,” he explained, “because of the lack of hierarchical structure within the team.”

And as for the way Binotto pointed his finger at the unhappy but quiet Leclerc at Silverstone, Vanzini said: “If he had done that with a driver from the 90s, I don’t think the finger would have remained intact.”

“Because of the position I have, I can’t say anything,” the Italian told the Marca sports newspaper.

“Only to wish Mattia luck in his future and for Ferrari to find the person who can continue the path that began this year and concluded with second in the world championship.

“At this moment, it is important for F1 to have a competitive team. Obviously that is what we wish them,” Domenicali added.

Italian sources suggest 54-year-old Vasseur is still negotiating his exit from the Swiss-based Sauber team that is currently known as Alfa Romeo.

Another candidate, Andreas Seidl, either turned down the role or could not have been extracted from his McLaren deal without a hefty release fee.

Red Bull’s Dr Helmut Marko, however, told Sport1: “I can imagine that Ferrari will give the job to one of its own men.”

In that case, Binotto’s 2022 deputy Laurent Mekies is a front-runner, but the team’s executive race manager Jonathan Giacobazzi is perhaps better placed due to his closeness to Ferrari chairman John Elkann.