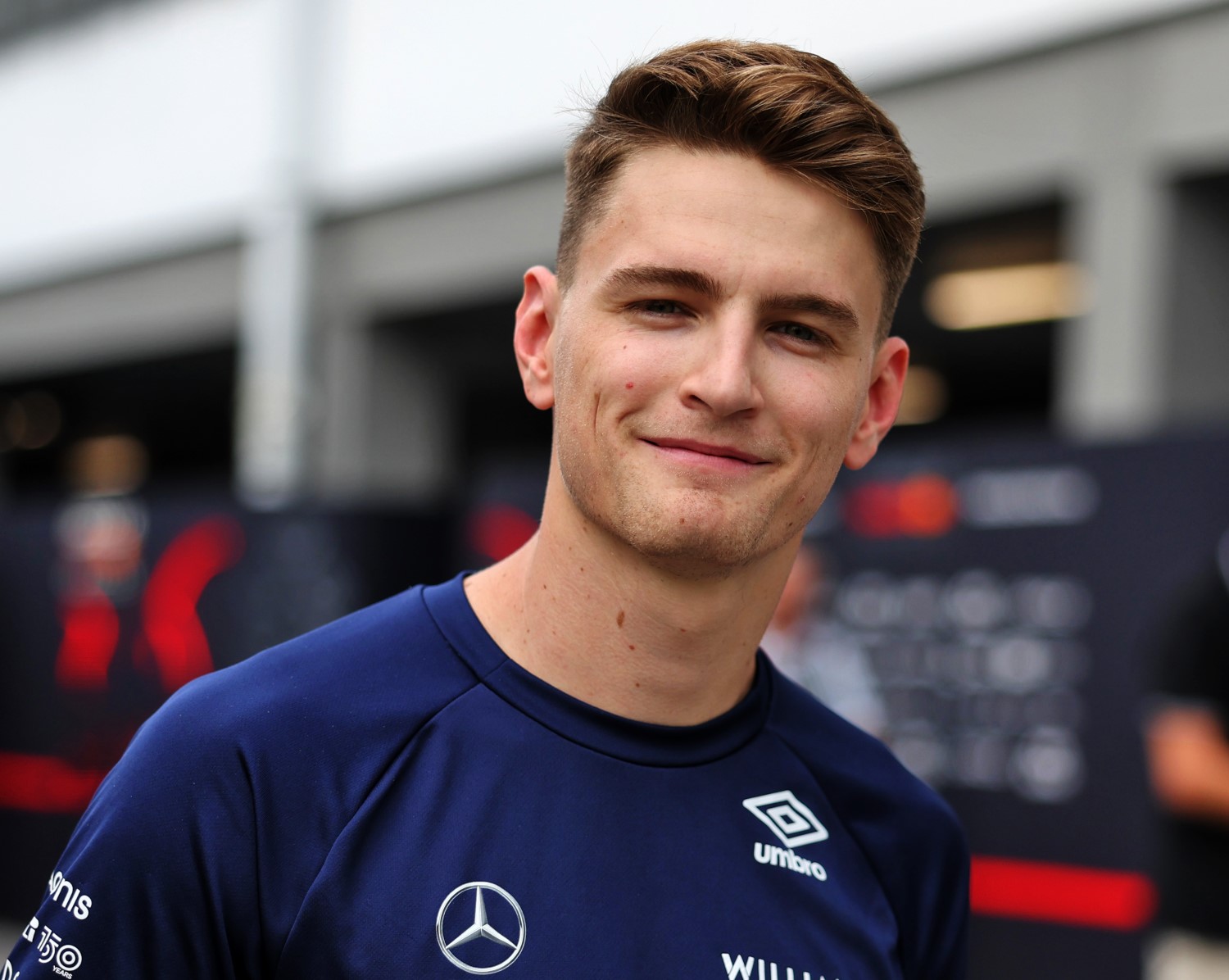 Williams driver Logan Sargeant has become the latest 2023 rookie to announce what permanent number he will have plastered on the front of his car as he gets set to go racing next season.

Sargeant will be racing with the #2 – last used by the now Aston Martin reserve driver Stoffel Vandoorne during his stint with McLaren in 2017 and 2018 – as his race number for next season.

Sargeant had previously used the #45 when taking part in free practice sessions for Williams in the past and had been racing with the #6 in Formula 2 this season – where he finished fourth in the championship standings.