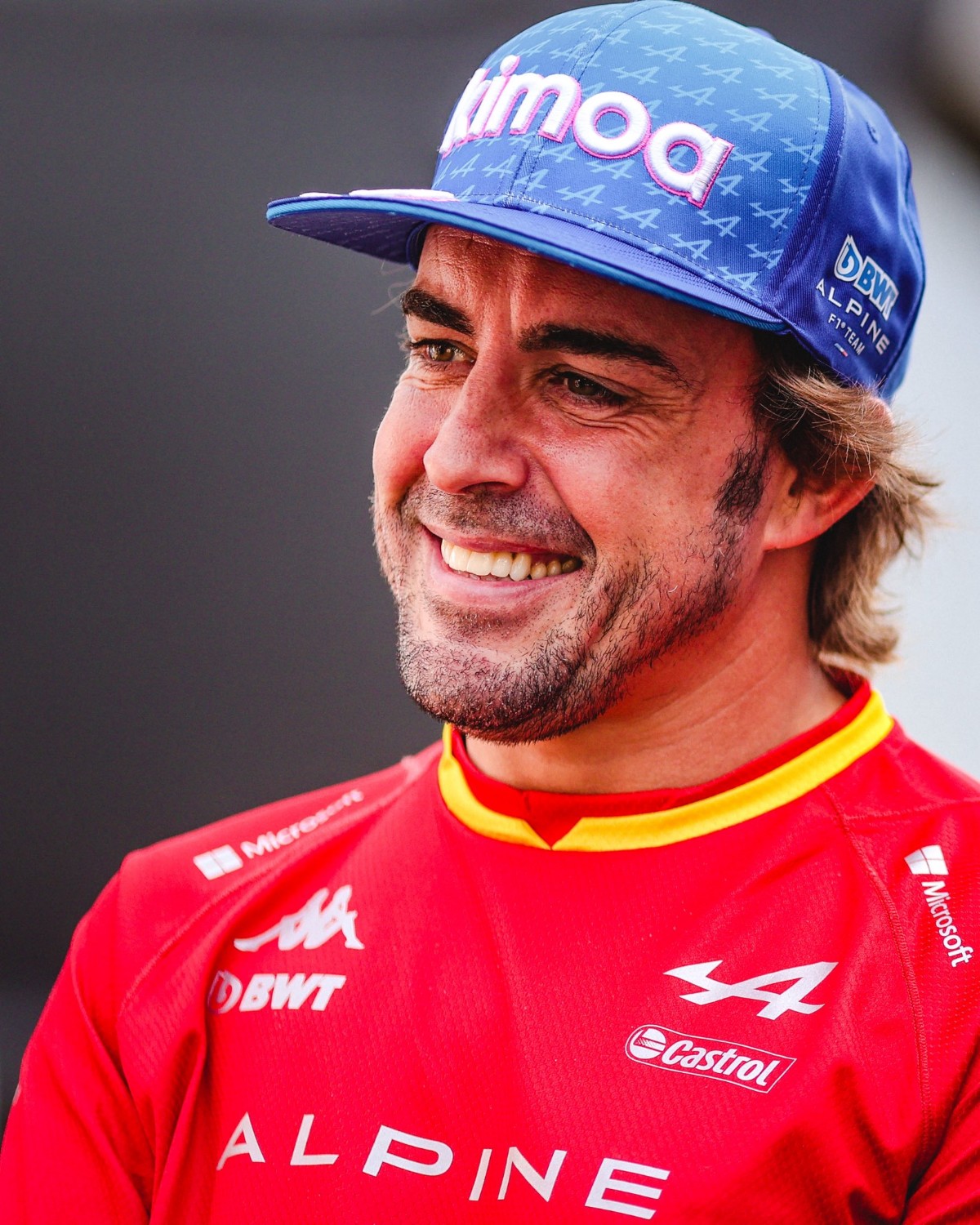 (GMM) Fernando Alonso is already looking beyond the end of his driving career in Formula 1.

The 41-year-old Spaniard is now clearly the most experienced and oldest racer on the grid, as he switches from Alpine to Aston Martin on a two-season deal starting in 2023.

He is quoted by the Dutch publication Formule 1 as saying he wants to stay with the Silverstone based team for “two to three years” at least.

As for what comes next, the two-time champion said: “At the moment I don’t have anything clear in mind, but I know that eventually I will stop racing.

“By then I will have something like 25 years of experience, so I can be very useful to any team. I hope that team is Aston Martin, but whatever we make of it in the next few years I just want to keep going.”

Alonso thinks a non-racing role like that in F1 would “make me happy” as he would be able to combine it with racing in other categories.

He admits that he wants to “drive all the time” but isn’t sure if his next challenge will be Le Mans or perhaps the Dakar rally.

“The sports cars are great,” said Alonso, “but maybe I’m not so interested in winning the championship, Le Mans or Daytona again.”