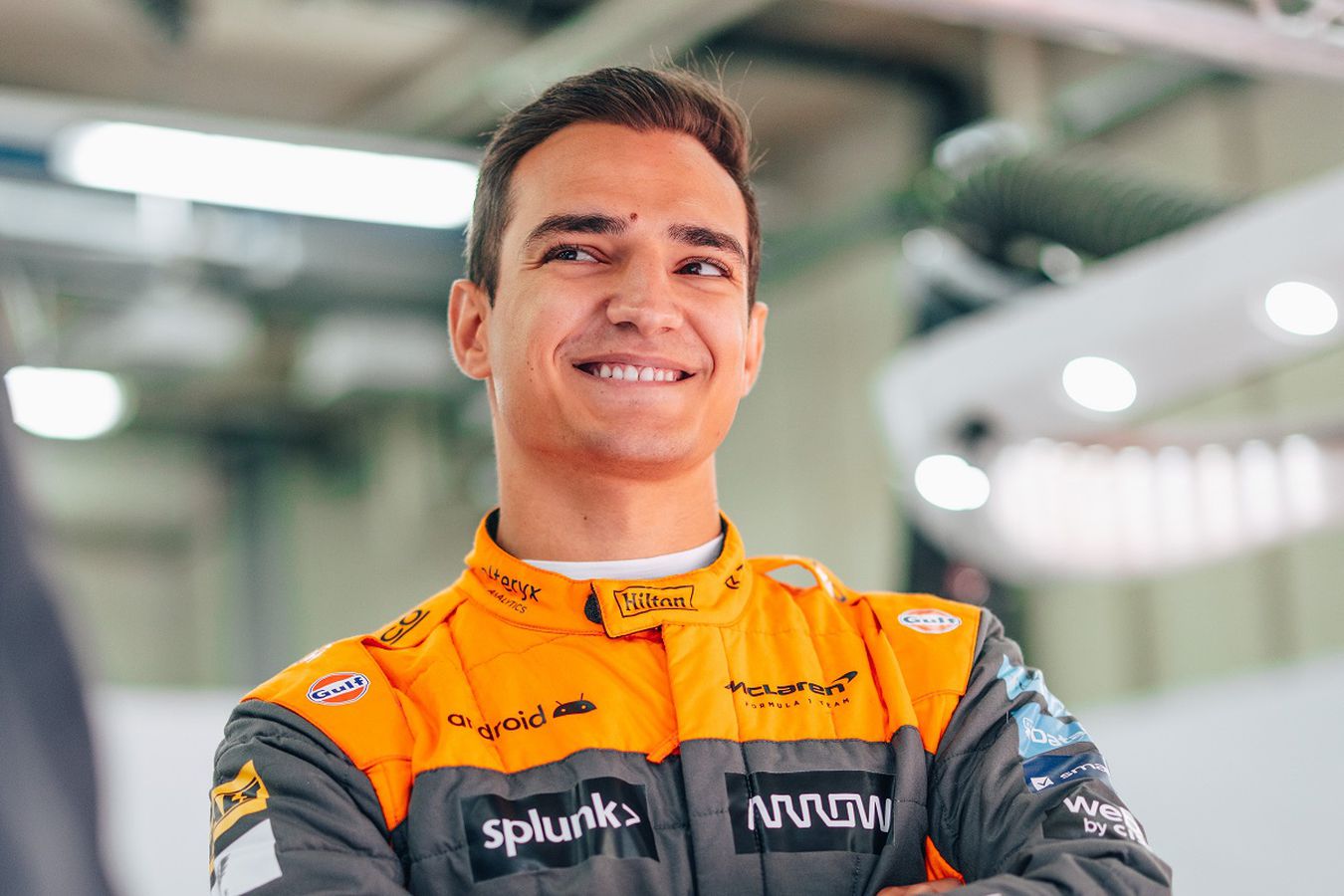 2021 NTT INDYCAR SERIES champion Alex Palou will serve as one of the McLaren Formula 1 Team’s reserve drivers for the 2023 season. Palou will provide support for the team alongside his driving duties in INDYCAR, being available as a reserve driver for the team for all events that do not conflict with his INDYCAR commitments.

The 25-year-old Spaniard previously took part in a free practice session at the 2022 United States Grand Prix with McLaren as well as piloting the MCL35M in Barcelona and Spielberg as part of the team’s Driver Development testing program.

Palou has four wins and 15 podiums in INDYCAR to date and became the first Spanish driver to win the NTT INDYCAR SERIES championship when he claimed the 2021 title.

“I’m excited to be part of the McLaren team as one of their reserve drivers in 2023. I’ve been behind the wheel of both the MCL35M and MCL36 and it has been a great experience, so I can’t wait for the involvement with next year’s car. I look forward to continuing my development as a driver and I appreciate the trust McLaren have in me with this new role next year.” 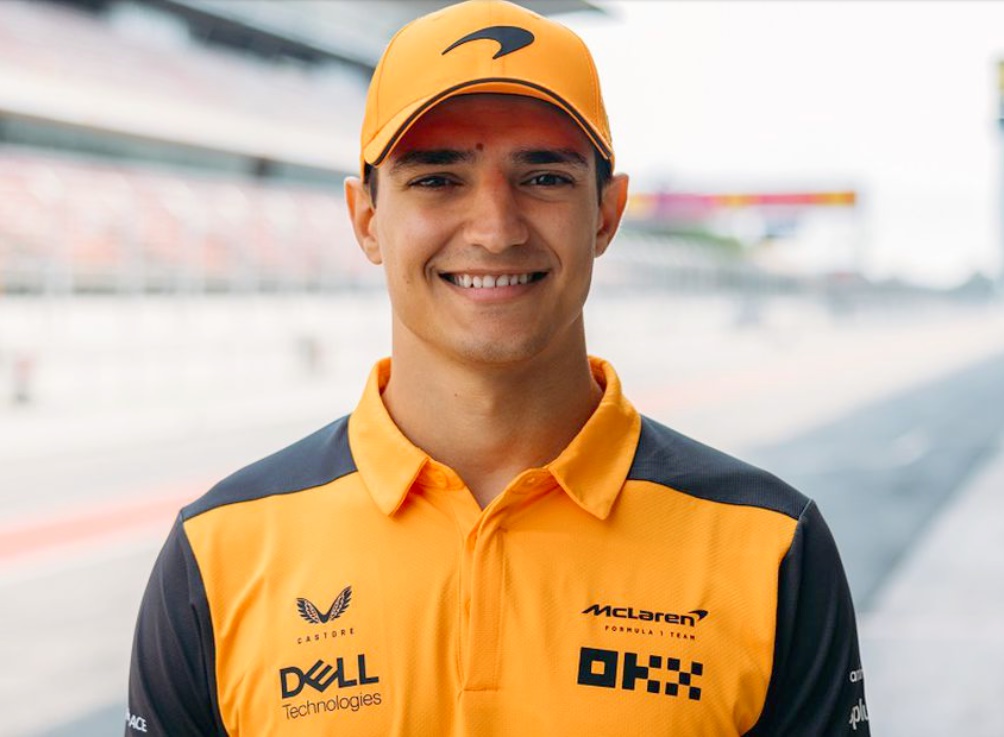 “The team are pleased to have Alex on board as one of our reserve drivers for next season. He impressed with his FP1 session in Austin and his Driver Development tests this year. He has many notable motorsports achievements so far, particularly the 2021 INDYCAR championship title so it’s brilliant to be able to expand his role in the team, and we look forward to working more closely with him.”