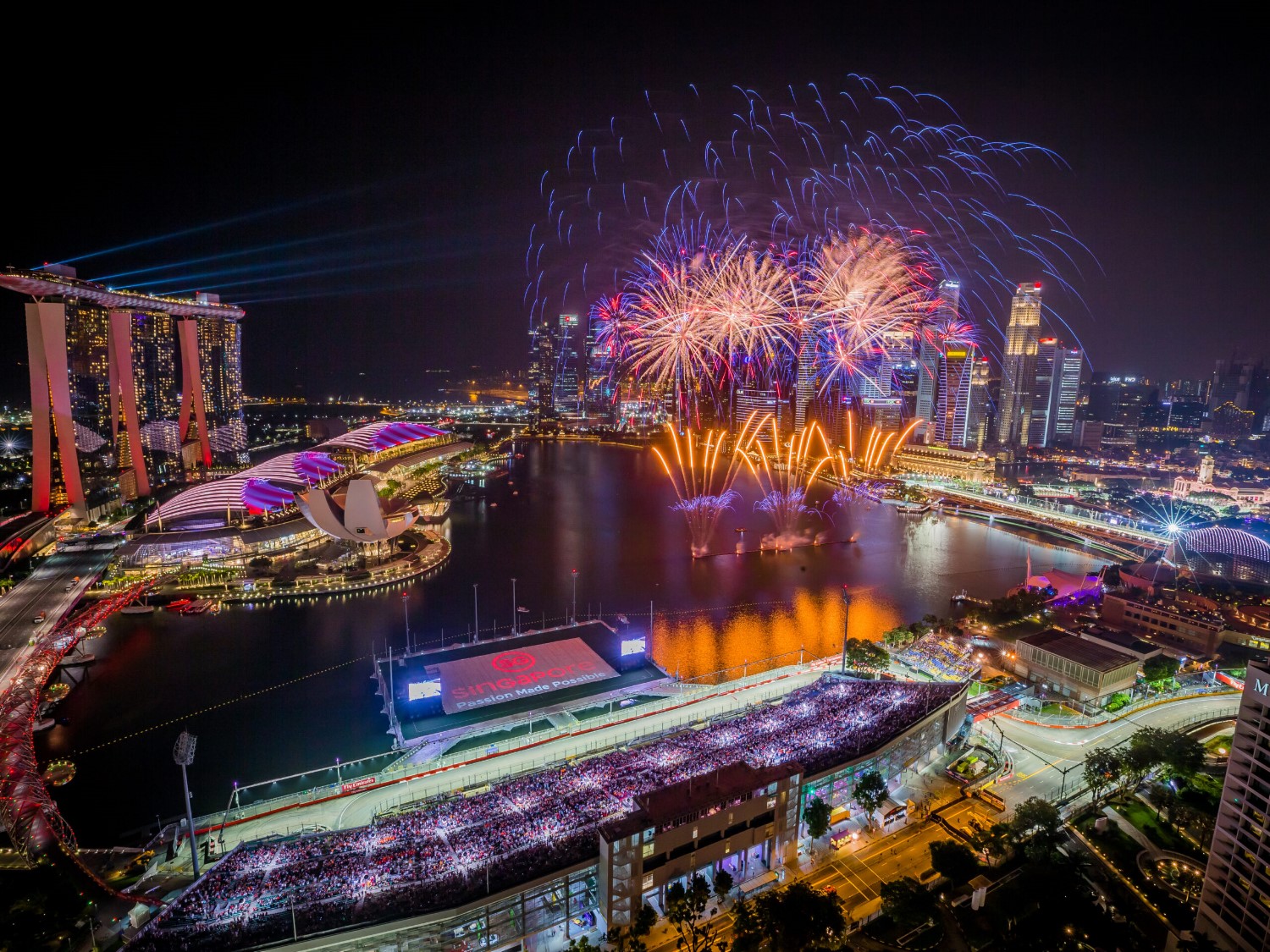 Supercars are trying to earn a slot at the Singapore Formula One Grand Prix as the Australian touring car series embarks on a new era. Standing in its way are the high transportation costs caused by the global tree hugger war on oil.

Plans for Supercars to race overseas next year fell through, largely due to the highly-anticipated launch of the Gen3 cars.

However, Supercars are adamant on securing a berth as a support category in Singapore in 2024.

“Absolutely, we would like to be a part of that event (Singapore F1 GP), and they would like to have us there,” Supercars boss Shane Howard told reporters in Adelaide on Friday.

“Singapore is very good because of the time zone, and the distance (to Australia) helps.”

But freight costs in the post-COVID world remain “significant” and could impact any bid for Supercars to head out of Australia.

“Our focus going into next year is really on Gen3, to get that right,” Howard said.

“It buys a bit more time (for Singapore in 2024) because we want to know where we are with the cars and the racing.

“Every business is dealing with those (freight) issues, certainly Formula One is as well.

“All I would say is that it’s got to stack up financially for the category and for the promoter.”