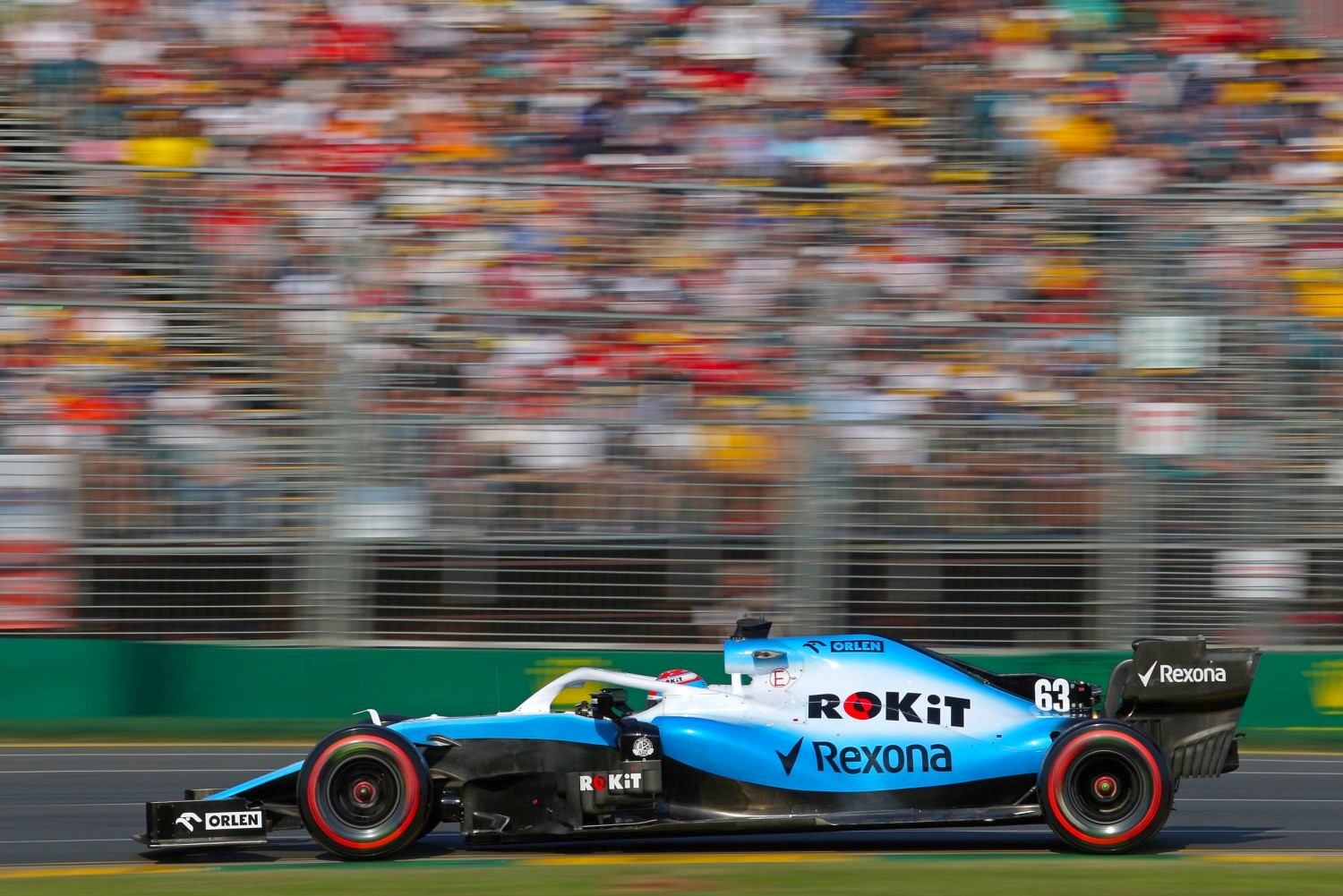 In the case of Williams Grand Prix v. Rokit Marketing and Rok Marketing for Rokit not paying Williams for sponsor monies owed a final arbitration amount has been negotiated.

Back in January The Williams Formula 1 team won $35.7 million in arbitration after former title sponsor ROKiT backed out of two multi-year sponsorship deals.

In a final judgement handed down on Thursday by judge Christina A. Snyder in the US District court of Central California, Rokit must pay Williams GP a total of $33.250 million.