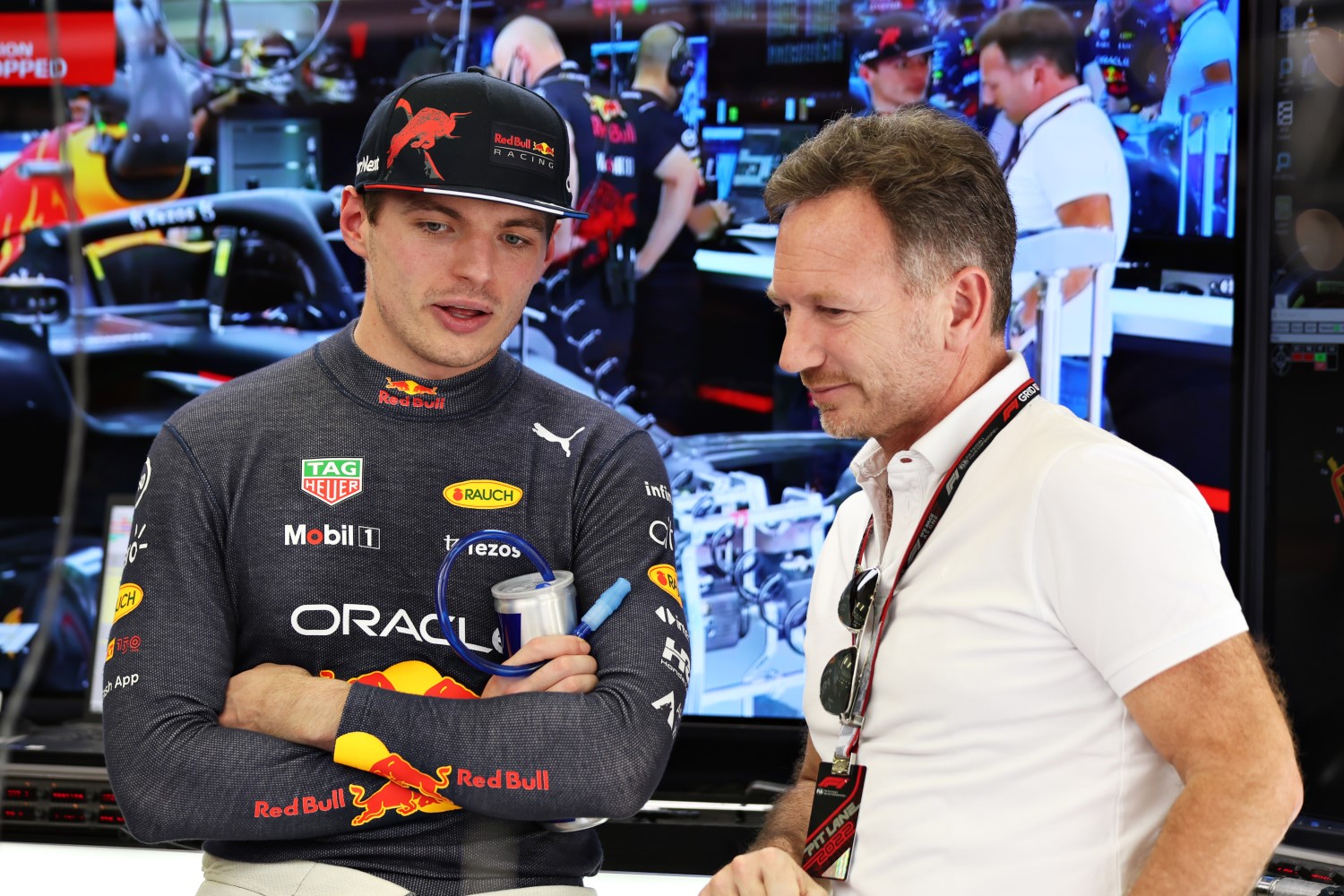 Christian Horner believes Max Verstappen is comfortably faster than any of the other drivers in Formula 1.

Verstappen has now claimed back-to-back F1 titles with Red Bull, with this combination establishing itself as the dominant force in the championship.

As quoted by the Spanish outlet Marca, Christian Horner had this to say about Verstappen:

I never look too far ahead, but for me, Max is way above the rest in Formula 1…

“I think we can achieve a lot more if we give him a car that matches his talent.

“There are only two drivers in Formula 1 who are halfway to the level of Verstappen, which are Leclerc and Hamilton.”

As we have said here at AR1.com, although Ferrari had the faster car and started on pole position more times, when Verstappen puts his visor down, and it’s time to go racing, he has to equal.

When he has an unbeatable car, Lewis Hamilton can dominate.  However, when he does not, he cannot win a pole or a race, something his teammate George Russell was able to do in identical equipment.

As for Leclerc – a solid driver, but in head-to-head battles in Miami, France, Austin and more, Verstappen simple out drove him.