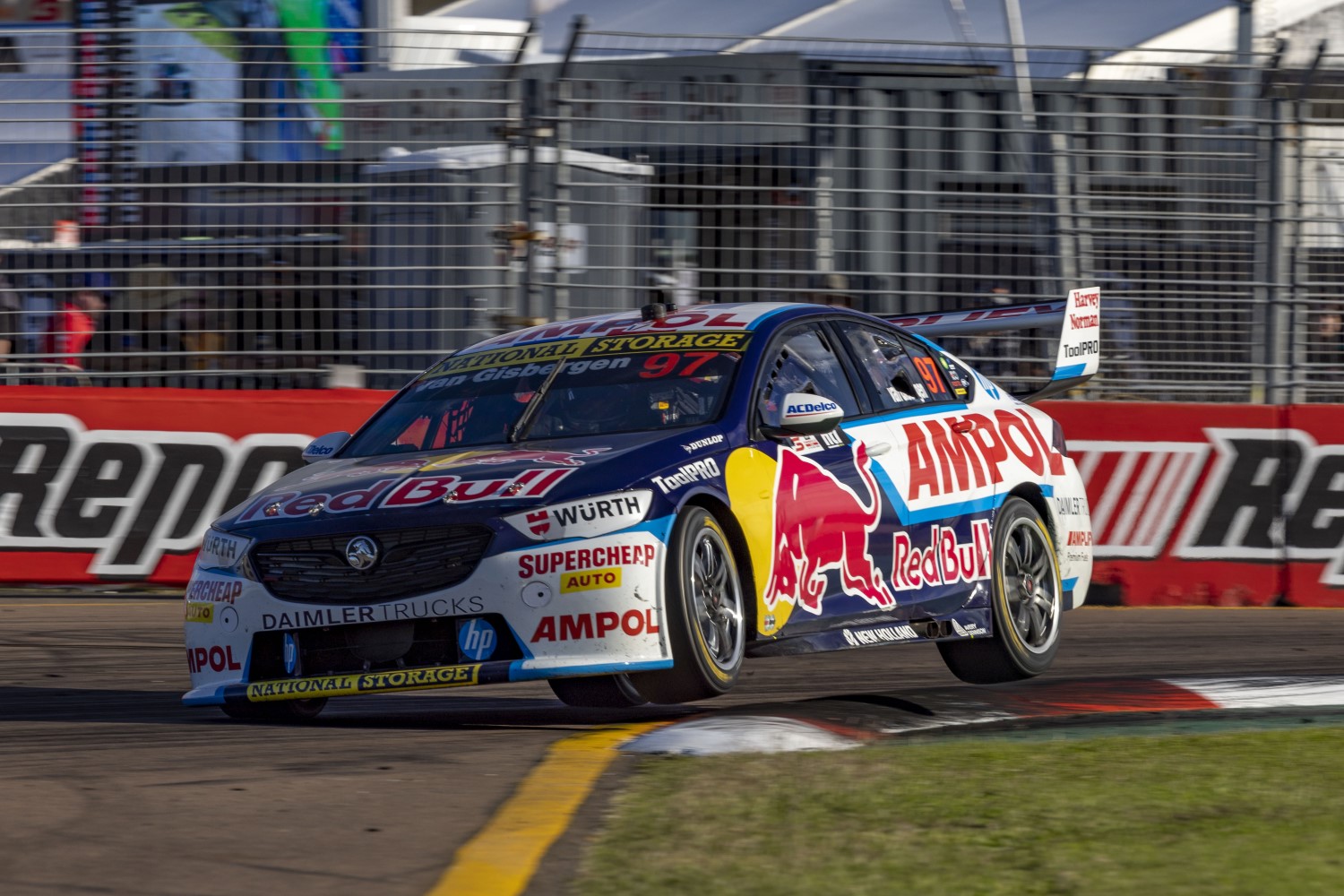 Supercars announced Repco has today extended its naming rights partnership with the Championship, committing to a new agreement that will run through until at least the end of 2028.

The announcement was made on the final day of the 2022 Repco Supercars Championship in Adelaide.

The extended deal will see Repco continue as the naming rights partner for the Repco Supercars Championship and the Repco Bathurst 1000 over at least the next six years.

“Repco has made a tremendous contribution to Australian and international motorsport over the last 100 years and we are very excited about the next phase of our partnership.

“The agreement ensures significant investment into the future of Supercars and supports our growth strategy at one of the most exciting times in the history of the sport.

“The extended commitment is in line with Repco’s desire to work with Supercars to improve the fan experience while we usher in a new chapter, with the introduction of racing between the Gen3 Camaro and Mustang.

“Together with Repco, we will continue to grow Supercars and improve the overall experience for fans, participants and volunteers, both at home and at the track.

“This is testament to the power of Supercars, the world’s leading touring car category, to attract and collaboratively work with some of the largest businesses across Australia and New Zealand.

“We look forward to working with Repco to continually grow Supercars over coming years.”

“As Repco celebrates our 100th birthday and after such an incredible year of racing, to further extend our future investment and partnership with this sport that we love, is fantastic.

“The past two years of partnership have provided so much to our team and customers and we look forward to continuing to work with the Supercars team to make this sport even bigger and better for all fans.”

In addition, Supercars will be announcing a further ten high-profile Series partner extensions in the coming weeks further supporting its growth strategy.

The first event of the new era of racing between the Chevrolet Camaro and Ford Mustang begins 10-12 March at the opening event of the 2023 Repco Supercars Championship, the Thrifty Newcastle 500. 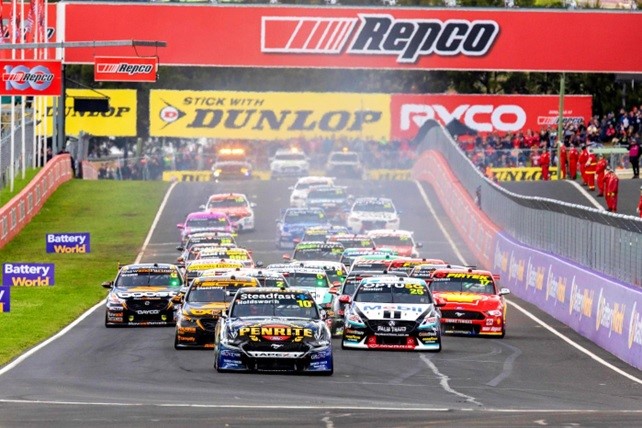