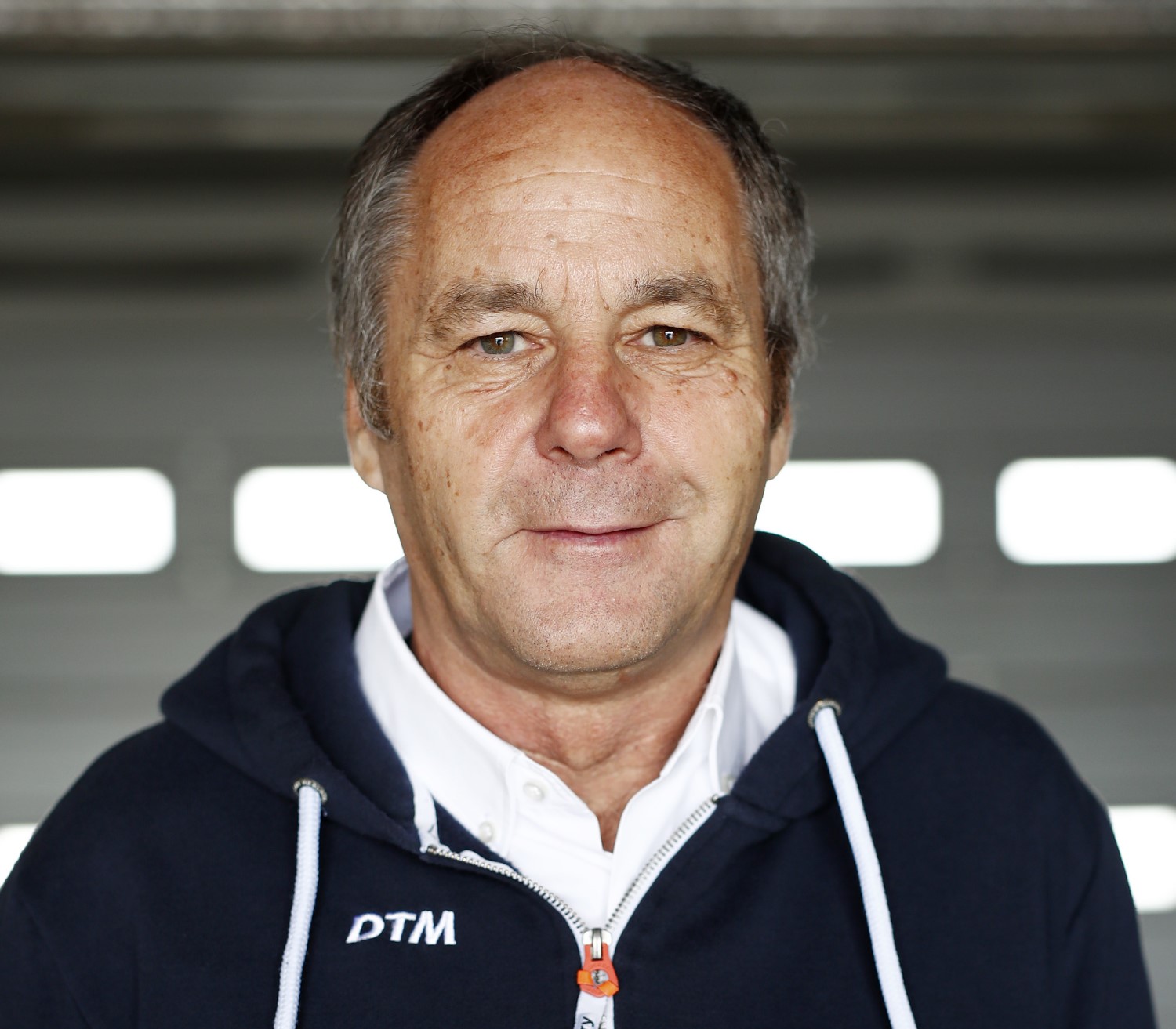 Speaking to Autosport’s German language sister title Motorsport-Total, Gerhard Berger said that his personal circumstances played a role in his decision to sell the DTM, the 63-year-old having gradually scaled down his role in 2022.

Berger explained that he plans to devote less time to racing in his entrepreneurial career moving forwards.

“Of course, my economic interests and my personal life planning also played a role in the decision,” he said.

“I had various options available and decided on one that not only serves my interest but is also in the spirit of German-speaking motorsport.

“At the end of the day, I was and am an entrepreneur. I took over the DTM in a very difficult time, continued to run it, built it up and have now sold it.

“This step also suits my personal life planning, which at my age provides more time for other activities and my family than for motorsport.”

He also dismissed links to taking up an advisory role with Audi’s 2026 Formula 1 program or to replace Mattia Binotto at Ferrari, stating: “I can rule out taking on such a time-intensive task again.”

The 63-year-old, who had two separate stints at the wheel of the Italian team’s Formula 1 cars in the 80s and 90s, has most recently been boss of the German touring car series DTM.

However, the Austrian newspaper Kurier reports that Berger has now given up the rights to the financially-troubled series, putting it in the hands of the German automobile club ADAC.

“This is good news for the huge DTM fan community,” Berger said.

“I am firmly convinced that the brand is in the right hands with the ADAC. They have the necessary know-how to offer all motorsport fans a unique experience in the future.”