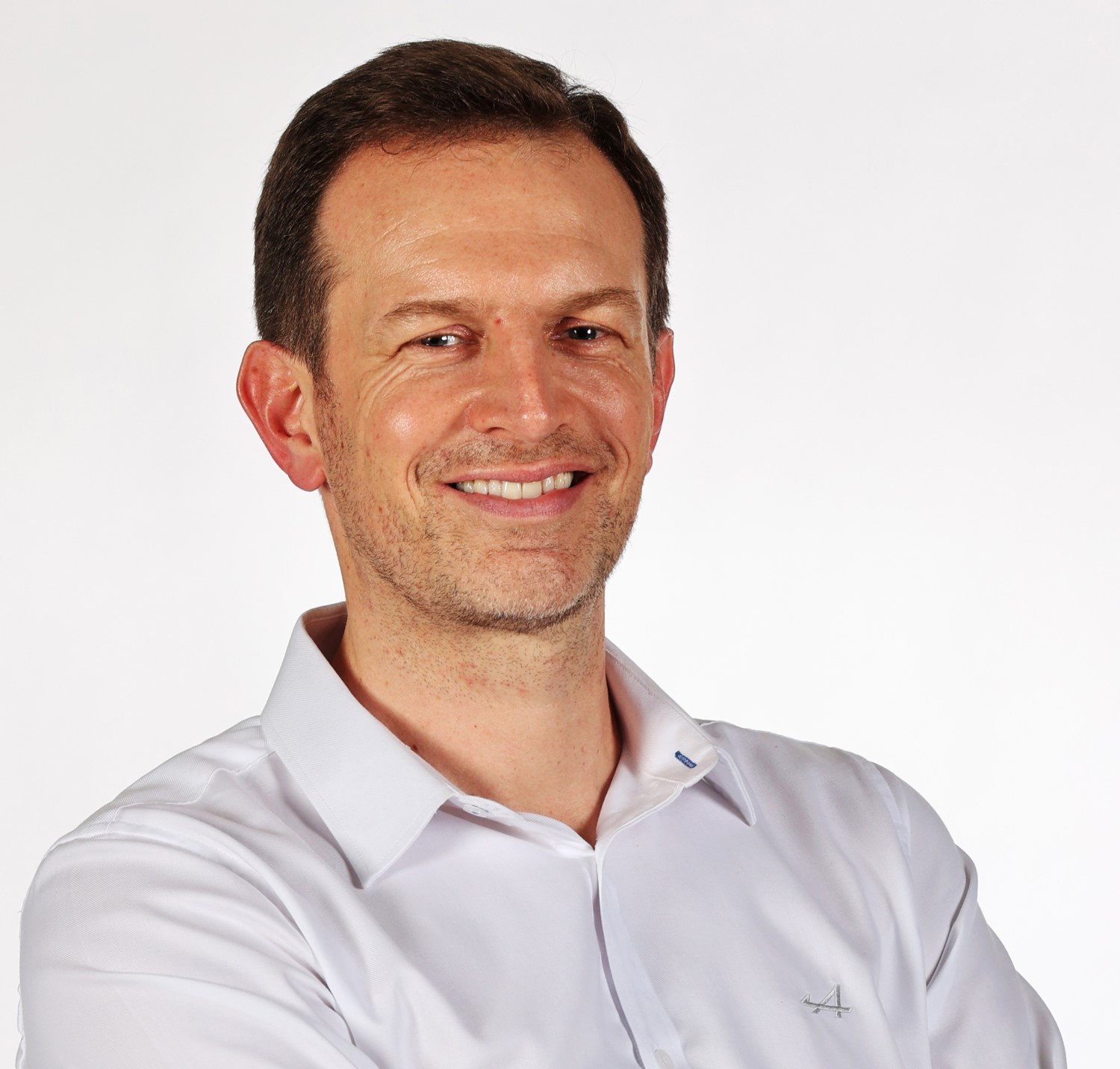 Pierre Gasly is moving from Alpha Tauri and the Red Bull family to the Renault-owned team for next year and beyond.

But he is being paired with French countryman Esteban Ocon, amid reports the pair do not get along personally.

Rossi told L’Equipe sports newspaper that he’s not overly worried about it.

“It is high-level sport and in the excitement of the moment, there will be issues,” he said. “The important thing is that it does not penalize the team in terms of performance.

“As I told them (Ocon and Fernando Alonso) this year, we let them race until the team was hurt like in Brazil. So if any problems come up, they will be the big losers because everyone expects that already and many think they are big kids.

“Now they can show that they have transformed into mature leaders. At the end of the contract, they will be approaching 30 years old and it’s dangerous to find yourself pushed out of a team because you haven’t shown sufficient maturity.

“Both are aware of this, and they have affirmed it to me individually and together,” Rossi added.

Rossi also promised that Ocon and Gasly will share equal number 1 status early on in 2023.

“Anything otherwise is not a very healthy dynamic,” he said. “It imposes a lot on the level of people management, too.

“Apart from perhaps Red Bull, it doesn’t really exist with the other teams either. Ok, the day we aim for titles, maybe we will. Because the drivers’ title is more important than a constructors’ title and it’s a constructor telling you that.”

Finally, Rossi was asked about Ocon’s claim that he did the bulk of the non-racing related work at Alpine next year, with Aston Martin-bound Alonso contributing only “2 percent”.

“It is one of the great differentiators. Not all drivers spend time in the simulator but it is certain that today, in the times we live in, it is a critical element.

“This year, with a new car, there was a lot of work to be done and Fernando is not someone who likes to do simulators. But that doesn’t change the incredible driver that he is.”