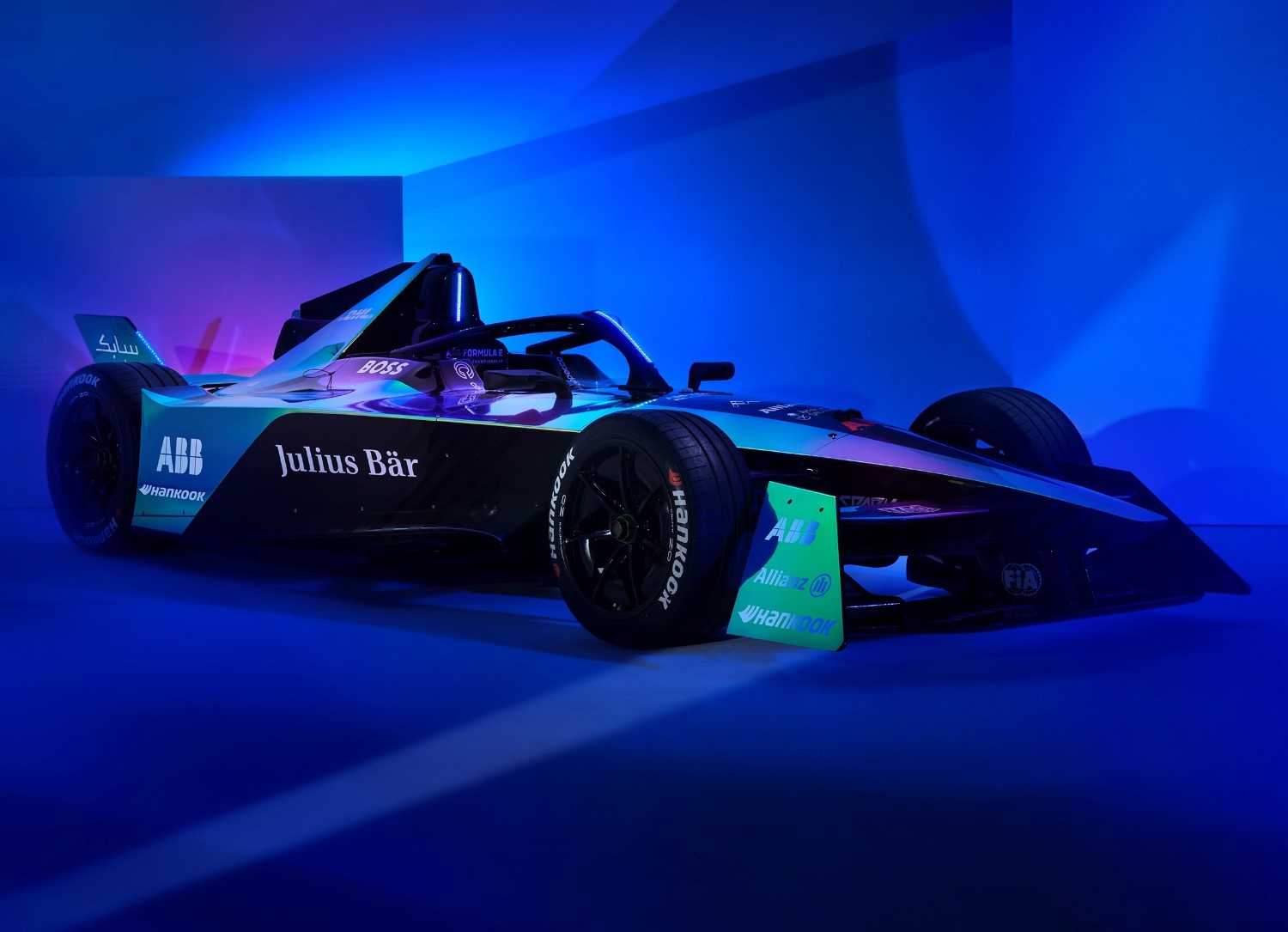 Julius Baer has been a global partner of the world’s first all-electric motorsport series since launch in 2014. The extension reinforces Julius Baer’s commitment to the series. Aligned to Formula E’s mission of accelerating sustainable human progress through the power of electric racing, Julius Baer is focused on raising awareness and action around climate change and sustainable development.

Julius Baer is supporting the championship as it expands its fast-growing global fanbase and is title sponsor of the 2023 Julius Baer São Paulo E-Prix on 25 March. The Brazilian city joins Hyderabad and Cape Town as new host cities of ABB FIA Formula E World Championship races in Season 9.

“As one of Formula E’s founding partners since 2014, it should come as no surprise that we remain enthusiastic about the success of our engagement with the all-electric series.  We are united with Formula E by a pioneering spirit and an interest in the innovations and megatrends that are shaping our future.”

“Julius Baer has been a valued global partner of Formula E since the beginning and we are delighted this will continue with a multiyear extension through the Gen3 era. Together, we remain committed to accelerating change towards an electric future and will be collaborating on a global scale across our races to bring that mission to life.”

Pre-season testing of the new Gen3 race car – the fastest, lightest, most powerful and efficient electric race car ever built – begins in Valencia next week ahead of the first race of Season 9 in Mexico City on 14 January.

McLaren and Maserati are new to the Formula E grid next season. They will join some of the biggest names in motorsport including Jaguar, Porsche and Nissan among the 11 teams and 22 drivers competing for world titles.

Sporting regulation updates include a return to racing over laps; rookie drivers taking a seat for teams in FP1 sessions; and a plan to introduce a 30-second 4kWh ‘Attack Charge’ boost at select races, made possible through the development of the most advanced EV battery in the world today.

To coincide with the start of the Gen3 era, Formula E has also revealed a reimagined visual and sonic brand identity of the ABB FIA Formula E World Championship.