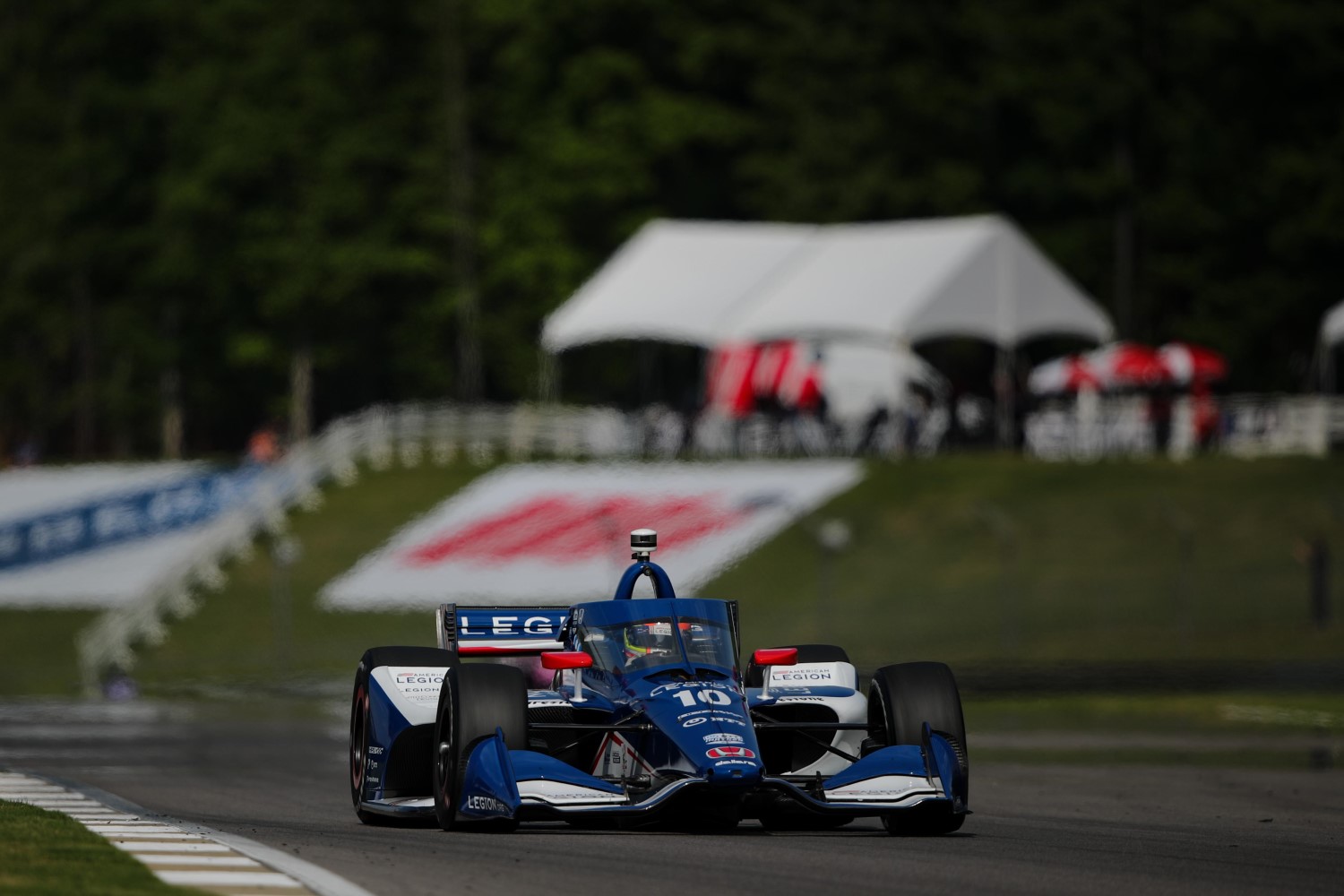 American Legion will pay Chip Ganassi Racing teams $4.5 million annually through ’25, though Ganassi is said to be getting more funding from other sources to complete the deal.

Neither CGR nor The American Legion would provide more information about how much the team will make in total from the deal, or whom the other donors are, but full-season IndyCar sponsorships often cost closer to $10M annually. It also is understood that the $4.5M annual fee that The American Legion owes to CGR does not cover the seven-figure commitment to activating the partnership through other parts of the sport. The nonprofit is the official charity partner of IndyCar.

The Legion states that it got $55 million in ad value in its first two years with Ganassi.

Its 2023 activation plans include continuing to promote its Be The One campaign on TV and digital; efforts at track to thank veterans via perks like ticket upgrades, merchandise coupons and free hospitality; and looking to strike more B2B deals with other companies in the sport who want to support veterans with cause marketing programs. It currently has a “10 Days of #VetsGiving” auction underway with prizes like a trip to the Cayman Islands to go kite surfing with one of Ganassi’s drivers, with the proceeds going toward the nonprofits efforts to reduce veteran suicide. The Legion is handling the deal in house. Adam Stern/Sports Business Journal

This partnership announcement continues to expand The American Legion’s support of the sport, as the Indianapolis-based non-profit organization is also an official charity partner of the NTT INDYCAR SERIES. In addition to its on-track objectives, Chip Ganassi Racing will continue its promotion of The American Legion’s “Be The One” initiative that is focused on reducing veteran suicide.

“Supporting our nation’s veterans is of immense importance to our organization and we are humbled to continue supporting The American Legion’s mission in ending veteran suicide,” said Team Owner Chip Ganassi. “We will do absolutely everything we can to help veterans get the support they need while raising public awareness of the ‘Be The One’ platform.”

Driven by a purpose.

Chip Ganassi Racing and @AmericanLegion announced a multi-year partnership extension today that features the primary sponsorship of the No. 10 Honda driven by @AlexPalou.

“We have received an overwhelming amount of support from fans, active-duty military members and veterans as a result of this partnership and we’re pleased to see it grow,” said Dean Kessel, Chief Marketing Officer at The American Legion. “Thanks to the continuous collaboration with the team’s other partners, and the promotion of the ‘Be The One’ initiative, we are discovering more ways to engage with the military community than ever before. We want all veterans to know that it’s okay to ask for help.”

With the Holidays approaching and veteran health and support at the forefront of the partnership, Chip Ganassi Racing has launched the “10 Days of #VetsGiving with The American Legion.” Starting on Monday, December 5, the team will reveal an exciting new auction item every day for 10 days to help raise funds that will directly support veterans in need. Visit 10 Days of #VetsGiving to learn more or follow the team on social media.