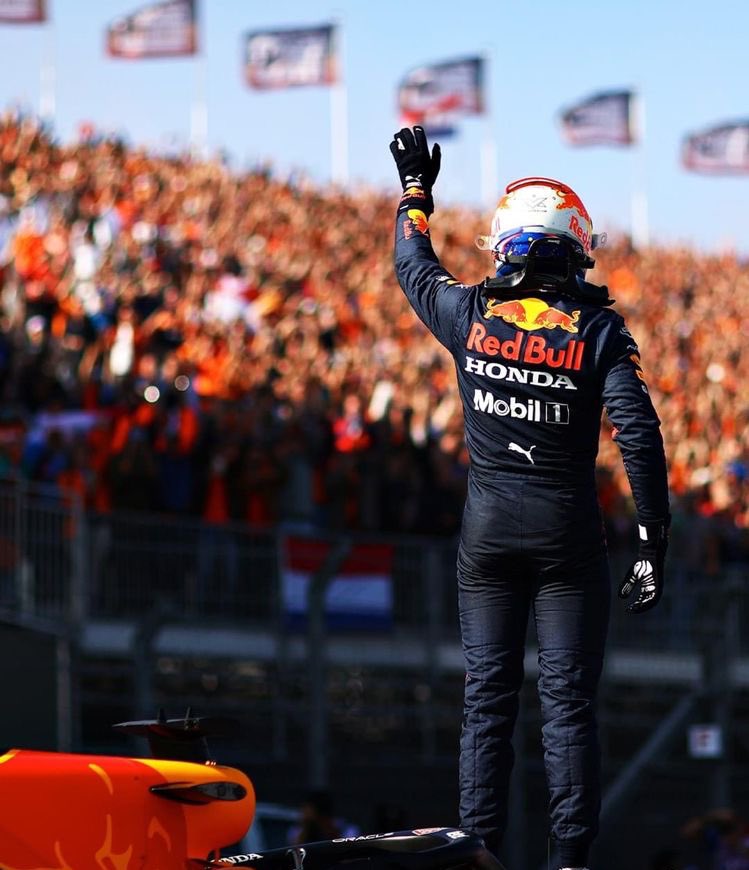 Work is set to begin on the Hungaroring infrastructure upgrades, including additional grandstands, in March when it begins to warm.

December to February, is cold, with average temperatures around freezing (0 °C or 32 °F) or slightly below. Cold air often stagnates on the ground, bringing cold and gray weather, with mist and fog; snowfall is quite frequent, but generally not abundant.

Formula 1’s popularity is on the rise – and there’s no better proof of this than the fact that the Hungaroring’s permanent grandstands are now sold out for the 2023 Hungarian Grand Prix. There is no reason to panic, however, as the Hungaroring management has decided to build extra grandstands next year, as it did this year – although this was only necessary in February this year, not in the year before the race.

Obviously tracks are competing to remain on the schedule.  Only the strong survive and the smart track owners are increasing their strength.  Another metric of a successful series.

“I can only repeat myself: the popularity of Formula 1 is growing all the time,” said Zsolt Gyulay, CEO of Hungaroring Sport Zrt. – On the Sunday of this year’s Hungarian Grand Prix, we were able to hang up the “Sold Out” sign: hundreds of thousands of people watched the race, and all indications are that we can repeat this next year, and we are even thinking of various solutions to even surpass it. It’s great that the fans love our track so much and that they love motorsport so much.”

But that’s not the only good news from the circuit: the renovation of the country’s largest sporting facility is about to begin as part of the strategic development program. The first step will be to upgrade the utilities, and a new entrance, headquarter and customer area will be built which reflects the high standard of the facility.

The first step is to upgrade the outdated utilities, which is essential for the smooth running of the circuit. This will involve upgrading the drinking water, firewater, wastewater network, developing the electricity networks, building new networks and constructing a weak current substructure.

In addition to the first phase, the main entrance of the Hungaroring will be renewed, a customer area will be created worthy for the standard of the facility, and a café will be opened to the great delight of fans, which will house the Hungaroring Shop as well. The two buildings will be connected by a modern and impressive portal.

“I took over the management of Hungaroring in 2010, and we have been waiting for this moment practically since then”, Zsolt Gyulay, CEO of Hungaroring Sport Zrt., began his statement. “Of course, we did not rest on our laurels in the past period either: our track has undergone a number of renovations, we have worked continuously to meet the new safety requirements, we have built a debris fence, we have maintained the grandstands and in 2016 we resurfaced the entire track line, or more precisely, we replaced the top, so-called wearing course. However, looking at the happenings in Formula 1 and the new tracks that are coming in, this could not be enough, and it really is the last moment to start work.

“We can see that among the many “one-size-fits-all” tracks there is an increasing value for traditional venues like the Hungarian one, and the proximity of Budapest will always be an incredible attraction for the Hungaroring. Yet, we should not overlook that the infrastructure of the new circuits grants a much higher level of service than ours. Thanks to the strategic development program, we will be able to compete with them in reasonable time, which will allow us to keep the Formula 1 series here and thus draw attention to our country and our beautiful capital year after year.”

Zsolt Gyulay added: “The interest in Formula 1 is amazing – it is a great pleasure for the Hungaroring that the weekend and Sunday tickets have been sold at such a pace, because it shows that not only the drivers, but also the fans love our track. The numbers for the 2022 Formula 1 Magyar Nagydíj also proved it: on Sunday 100,000 spectators watched the action on-site (290,000 fans over the four days), and the Hungaroring was sold out already in April. Now that date has been brought forward to December.

There will be no changes to the current track layout which was last revised in 2003, but with the added grandstand seating, there will be over 100,000 in attendance on race day in 2023.