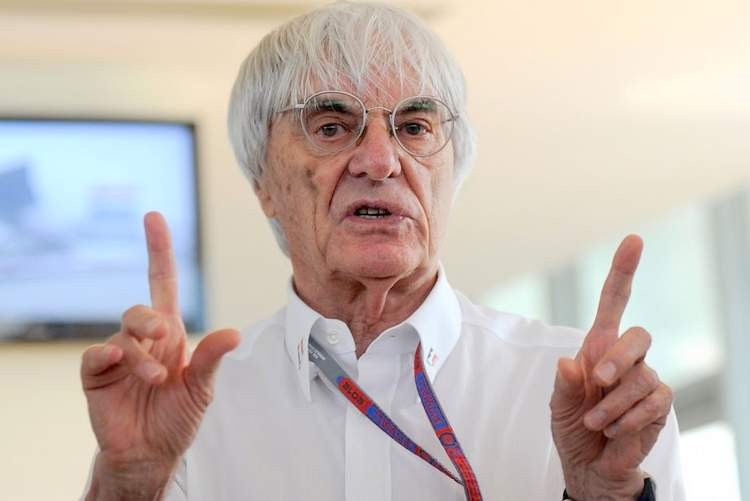 An 8 part series on Bernie Ecclestone is coming to Warner Bros Discovery December 27th 2022, called Lucky!  It was been created and directed by Manish Pandey – writer of the award-winning 2010 documentary Senna – and features exclusive, personal interviews with the now-91-year-old Bernie Ecclestone as well as unique archive footage and spicy insider gossip.

As the producers describe it, it tells the story of Ecclestone’s “lifelong quest to turn the sport he loves, Formula 1, from the lethal pastime of rich amateurs into a televised global super-sport, rivaled only by the Olympics and the Football World Cup. It is also the story of a fundamental conflict, increasingly seen in all aspects of life: the balance between a pursuit, in this case sport, and money.”

It was Ecclestone’s exploits as a media executive that he’s best known for. As Brabham owner, he formed the Formula One Constructors Association (FOCA) in 1974, using the organization’s power to negotiate television rights for the sport. Over the next 4 decades, Ecclestone would use that power to control F1 and transform it into the international media sensation it is today.