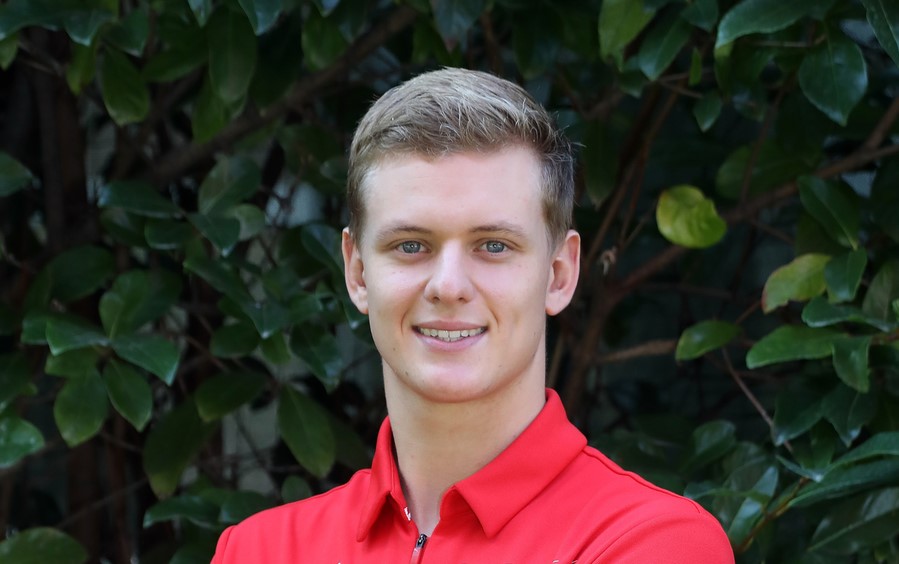 (GMM) Toto Wolff has ruled out speculation that axed Ferrari team boss Mattia Binotto could be snapped up by Mercedes.

It is believed one of Binotto’s final duties in his decades-long Ferrari career was Wednesday’s meeting of the World Motor Sport Council in Bologna.

FIA president Mohammed ben Sulayem acknowledged that it was Binotto’s “last appearance” at the Council and “thanked him for his contribution as the F1 Commission’s delegate”.

The 53-year-old Italian has been linked with roles elsewhere in the Formula 1 community – but Mercedes team boss Wolff says it will not be at Brackley.

“No, I think there was too much porcelain broken between us the last two years that this would be possible,” Wolff told the Beyond the Grid podcast.

“With the other teams, I can’t say. But certainly Mattia understands Formula 1 inside out so maybe he finds a role in another team.”

Wolff acknowledged that the role of Ferrari’s figurehead is somewhat of a poisoned chalice, but he says the Italian “held onto it longer than I thought”.

As for the out-of-work former Haas driver and Ferrari academy member Mick Schumacher, Wolff gave another strong hint that the 23-year-old German will find a place at Mercedes next year.

“I really like Mick and I like the family, how they raised their children with this incredibly famous name,” he said.

“I think he deserves a chance.

“Things can go against you in your early years in Formula 1, and then he was under pressure to deliver which doesn’t help. Formula 1 is brutal,” Wolff added.

“It can be good for him to maybe be out for a year as a third driver, similar to Daniel (Ricciardo) to put himself in a better position and hopefully find a place again.”