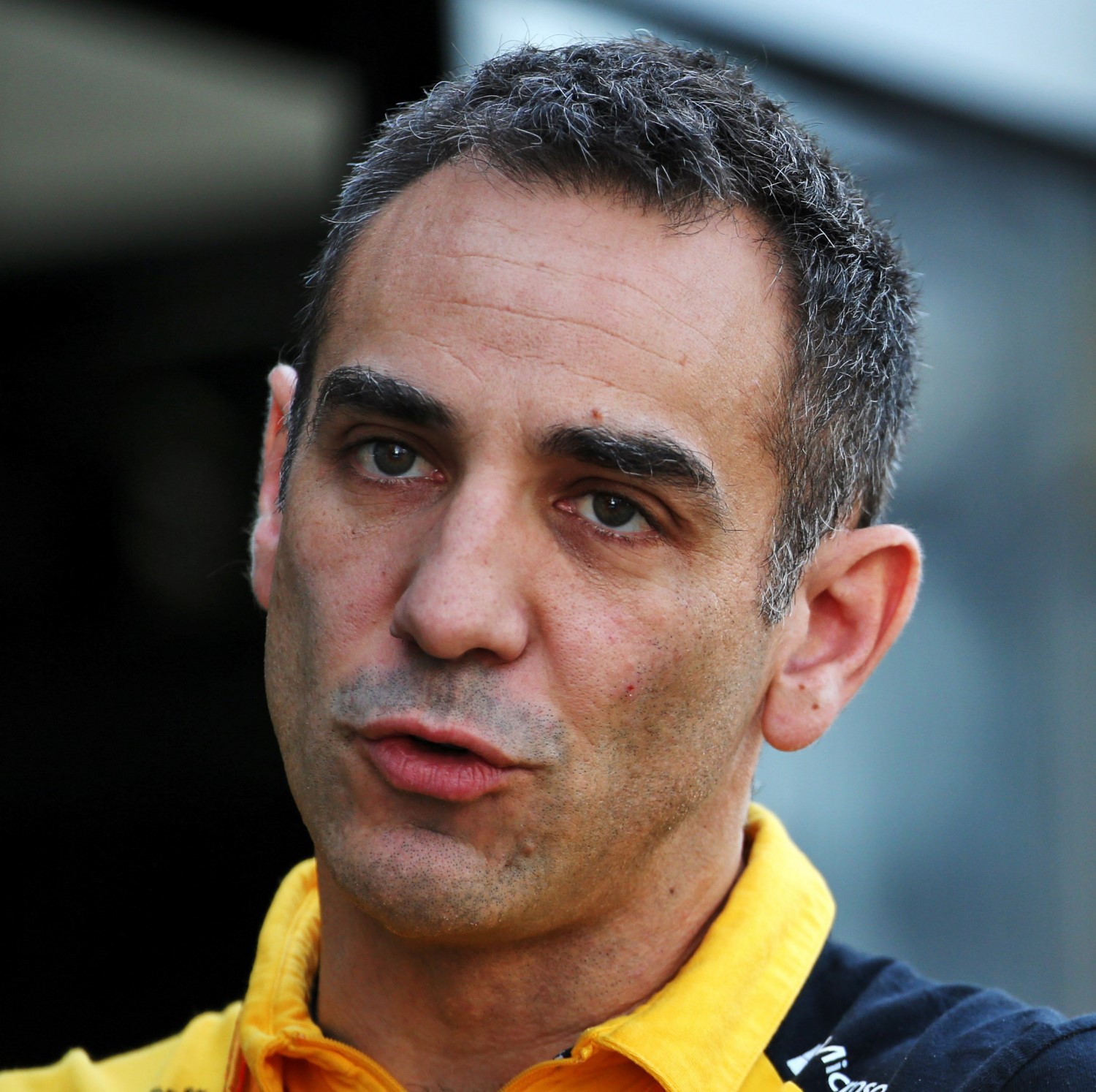 Abiteboul said: “There is no particular plan.

“Clearly, Hyundai is a company that is hot for a fantastic development at a global scale, with a new product line-up, a unique range and so on and so forth. And motorsport is here to support the business.

“So I need to understand, with the rest of the company, what the business needs, and how we can support it right now.

“Rally has been the best solution in order to support small segment cars, segment A. We need also to see how segment A is going to move, moving ahead, and make sure that rally remains relevant to that.

“That certainly is the priority right now. We are getting ready. We must win and make sure that rally keeps on serving the interests of the business.”

“I don’t want to say yes Hyundai is considering F1, because then you’re going to elaborate that Hyundai is going to F1,” he explained.

“If we need to do something else, in addition, we will see it in due course. But that’s not the priority for now. The priority is winning in rally.”

(GMM) Cyril Abiteboul may be inching closer to his return to Formula 1.

The 45-year-old Frenchman was team boss not only at Caterham until 2014 but more recently at Renault – although his tenure ended with the team’s switch to Alpine branding.

But his latest appointment looks set to be at Hyundai – the South Korean carmaker that has been linked with a potential Formula 1 foray for the post-2026 period with new engine rules.

Last month, it was rumored in the pages of Belgian newspaper La Derniere Heure that Abiteboul may fill the team principal vacancy at Hyundai’s world rally championship team.

That now appears even more likely amid rumors Hyundai’s deputy boss Julien Moncet was set to leave in addition to the resignation of team manager Pablo Marcos.