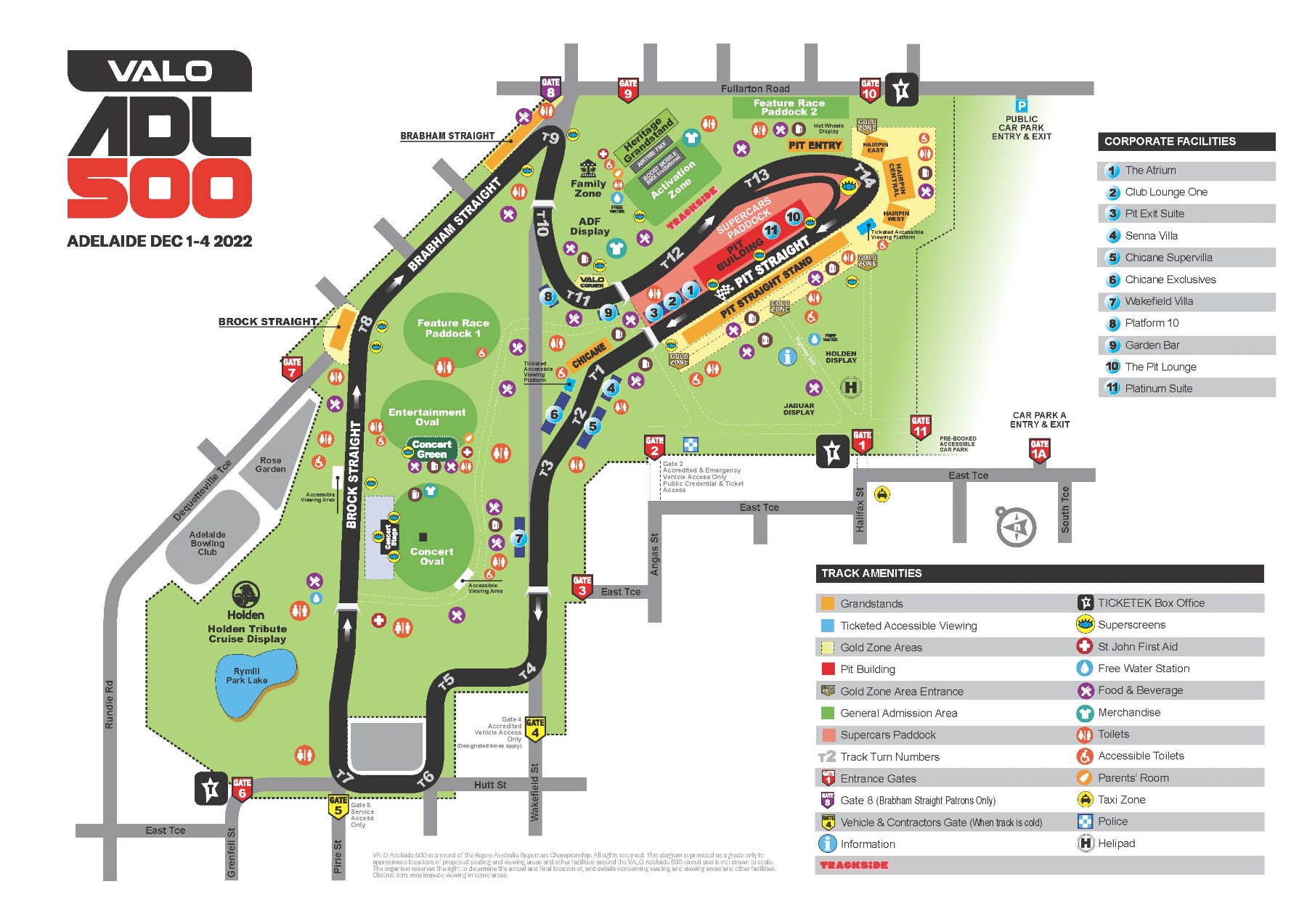 It would have been perfect.

With the Chinese GP being cancelled, and the F1 circus already in Australia for the Australian GP in Melbourne, the series could have stayed on and raced in Adelaide in 2-weeks time as a replacement for the Chinese GP.

Albert Park will continue to hold the only race in Australia despite a pitch from South Australian Premier Peter Malinauskas about Adelaide.

The streets of Adelaide last held a Grand Prix back in 1995, with every race since being held at Albert Park in Melbourne.

Malinauskas said that Adelaide would be willing to host a race again in 2023, feeling it would be a great opportunity for South Australia to have Formula 1 back in the state.

“Naturally, we’re alive to any opportunity that may present itself, and we will put our best foot forward as a state when it comes to our position on the international calendar when it comes to major events,” Malinauskas said to Speedcafe.

However, despite already being sold out, insecure Andrew Westacott, the Chief Executive of the Australian Grand Prix Corporation, has poured cold water on that speculation, revealing that the recent contract extension signed between Formula 1 and Albert Park that runs until 2035 prevents any other venue hosting a race in Australia, unless of course Westacott were to say Ok for just this one year.

Westacott’s race is already a sell out. Success was guaranteed. However, his panties got in a knot and choked off the blood supply to his brain.

“We’ve got block-out clauses to make sure that we’re the only one in Australia,” Westacott said, also to Speedcafe.  “That’s really important, that it remains part of the contractual agreements going forward.

“We’ve got a strong position, as shown by the crowds this year.

“I think the bigger picture thing that I’m more focused on from a positive point of view is the growth of Formula 1, as a spectacle, as a draw card for tourism and visitation.”