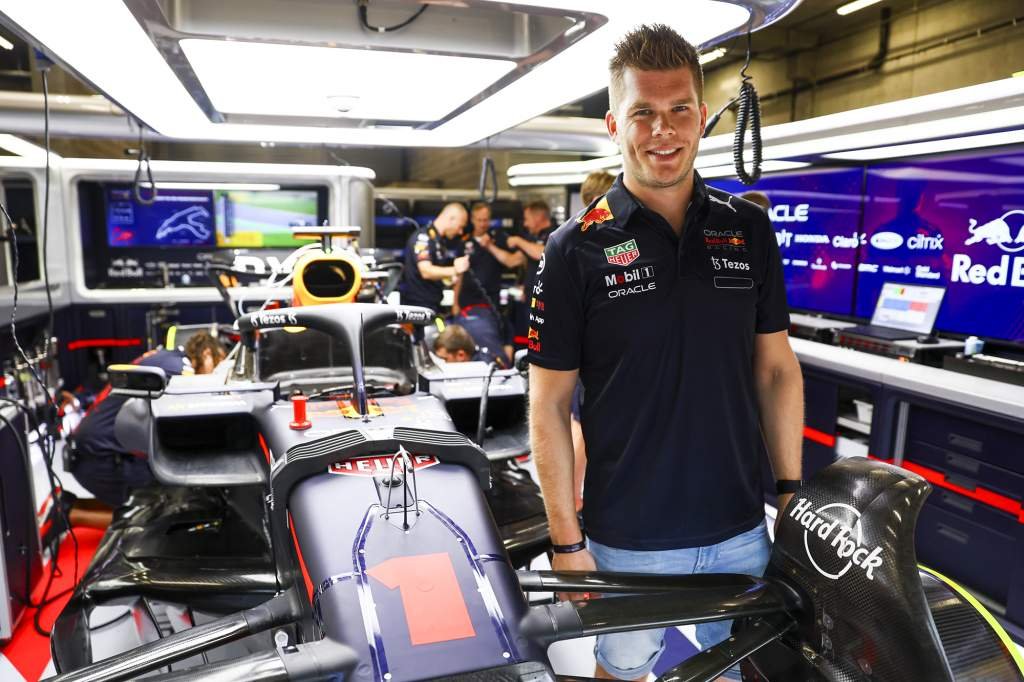 The young Dutch racer had already been unofficially working with Red Bull, but this announcement means a defined role has been put in place for him with the team.

Van Buren is a key person at Red Bull as he helps set the car up for each event using the simulator before it even reaches the racetrack, and then between sessions to test setup changes the engineers want to try before the drivers get back in the car for the next session.

Talking to RacingNews365.com, van Buren revealed that he has been a part of Max Verstappen’s team for some time now. He went on to describe his responsibilities and the ways he can help the team win:

“It has been a bit longer that I have been working there [Red Bull], only part of the contract was that it was not allowed to come out. This year a new contract has come in, but my duties are car development and track support during race weekends. So after the season, that’s testing new parts and philosophies. During the season, that’s during race weekends, after free practice, trying different set-up changes to provide an extra tray of options for the track.”