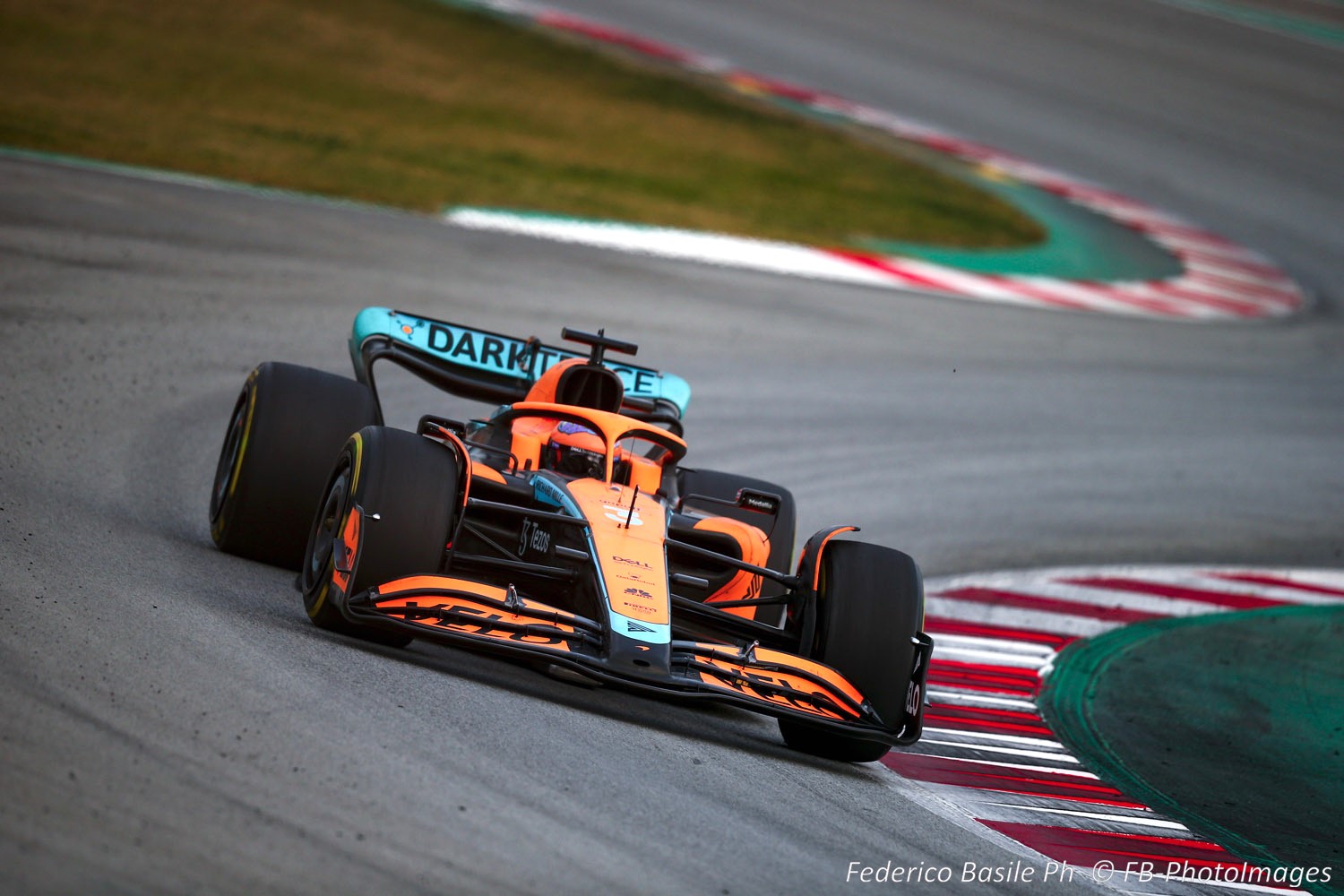 McLaren is apparently 1.5 years behind schedule in developing their car for the upcoming season, according to the team’s technical director James Key.

After an appalling season, Key spoke about their car while talking to the media, and it wasn’t a good look. He talked about the developmental plans for the cars and how their implementation is taking an extremely long time.

“In 2019, Andreas [Seidl] and I arrived, we said immediately we’ve got some infrastructure to put in here, because we’re out of date.”

However, in 2020, the pandemic hit, and Key put the blame on the same for the delay in the implementation of the plans. In his words, there were a few “Key areas” for the team to work on, but the pandemic threw a wrench in the works.

“We had an expansion plan for some of the key areas, and then the pandemic hit the world and all of that came to a stop, so we haven’t reaped the rewards of any of those infrastructure investments yet, they’re still happening, they’re 18 months behind, and the expansion plan had to stop.”

Andreas Seidl, team principal at McLaren, stated that he is aware of their current position in contrast to their rivals. He also talked about the infrastructure that is putting the team behind at the moment but is confident that they will be able to overcome the obstacles. Autosport quoted him as saying:

“I have a realistic view on where we are right now as a team. I’m also aware of the limitations we’re still having, mainly on the infrastructure side, especially compared to the teams that are running in front of us.”