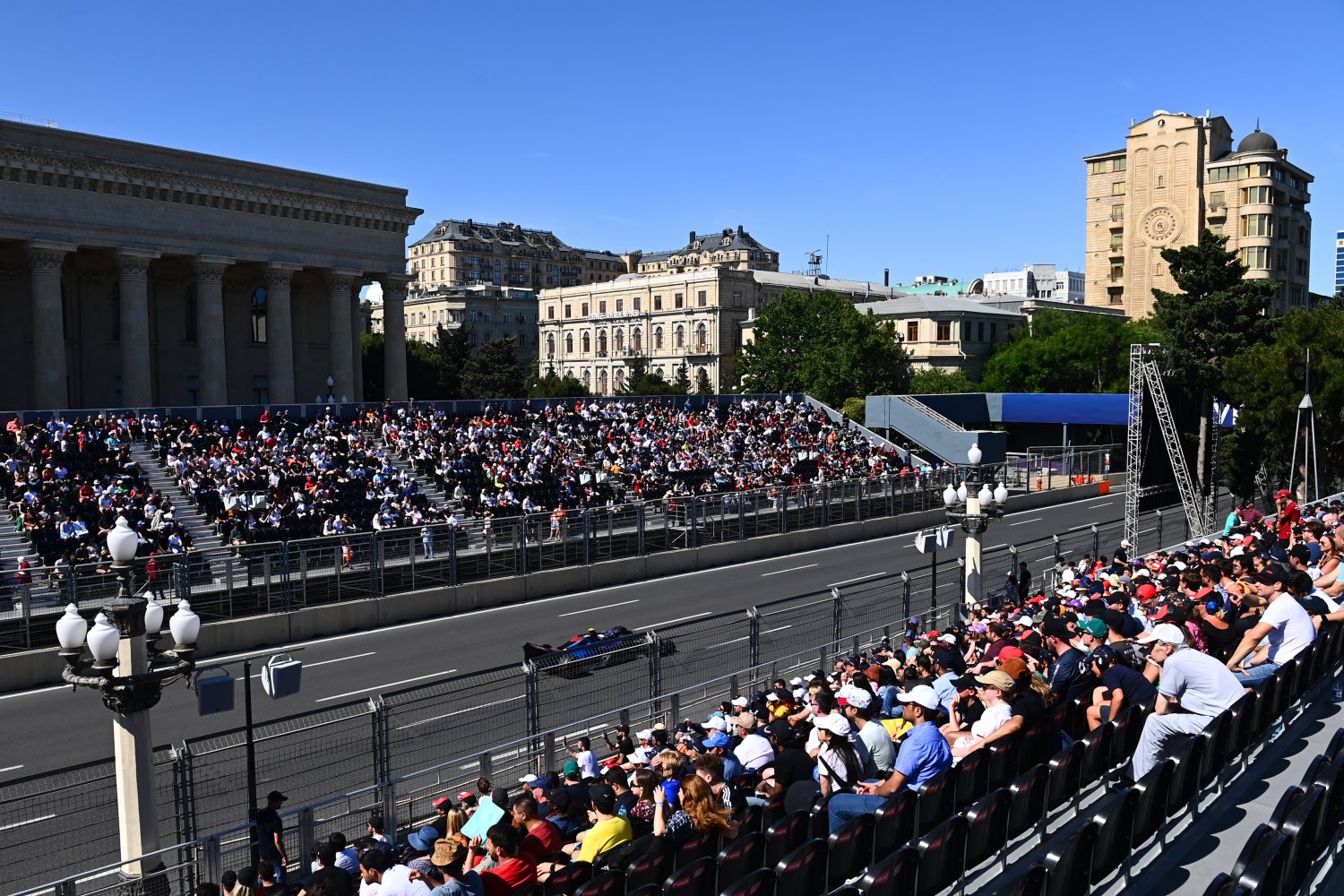 Baku City Circuit (BCC), Promoter of the Formula 1 Azerbaijan Grand Prix, has confirmed a change to its senior management structure that sees Arif Rahimov leave his position as Executive Director of the organization after seven highly successful years.

Magsud Farzullayev has been named as the new General Director and brings with him a wealth of experience delivering major sporting events to Azerbaijan. Aside from his most recent role as Executive Director at the National Gymnastics Arena, he has consulted the Ministry of Youth and Sports of the Azerbaijani Republic on a variety of sporting matters over the past decade while also holding influential positions with the 2015 European Games, as well as the 4th Islamic Solidarity Games, held in Baku in 2017.

Speaking earlier today, Magsud Farzullayev commented: “It is a great honor for me to take on this very exciting role with Baku City Circuit. I wish to thank Mr. Rahimov for all his hard work and dedication over the past seven years. My efforts will now be focused on building on the many significant achievements to date and to continue to establish our event as one of the highlights of the international sporting calendar. I also look forward to working with the very talented team here at BCC as well as all our partners and stakeholders. I am excited to get to work and help deliver the next installment of the most dramatic and unpredictable F1 race next April!”

The new calendar sees the Formula 1 Azerbaijan Grand Prix 2023 host the fifth round of the FIA Formula 1 World Championship on the weekend of April 28th – 30th, 2023. This year’s race is also one of the six Grands Prix chosen by F1 to stage a sprint race, adding another thrilling element to the weekend. Since its debut in 2016, the race on the streets of Baku has grown into one of the most exciting and unpredictable in the sport, having produced six different winners in its six previous races to date. The most recent edition in June 2022 was a huge success, enjoyed by 78,000 spectators across all three days (low by F1 standards – hence the management change) and saw current World Champion, Max Verstappen, claim his first victory on the shores of the Caspian Sea.

For more information on when you can purchase tickets and how to plan your stay in Baku for the Formula 1 Azerbaijan Grand Prix 2022, please visit:  www.bakucitycircuit.com