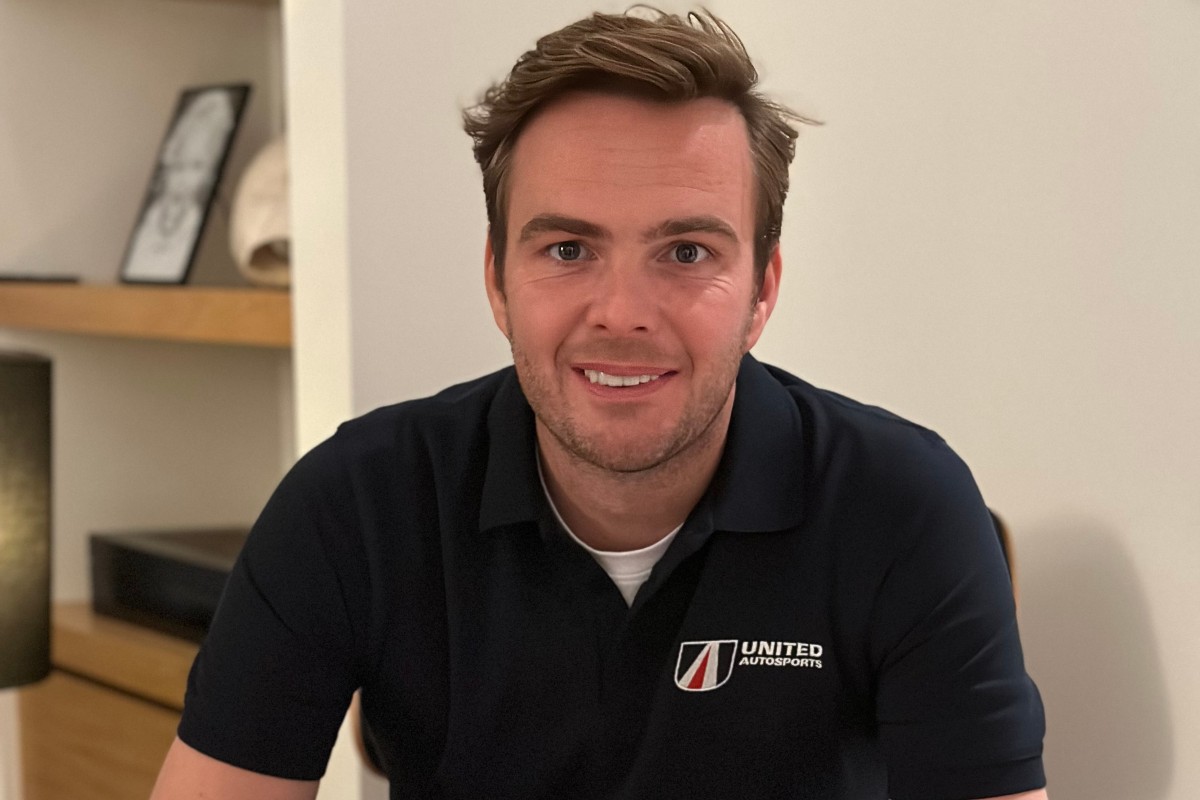 Van der Garde, a proven winner known for his speed, will join forces with the United #23 crew at the WEC Portimão and Monza rounds, racing in place of Tom Blomqvist who will be fulfilling IMSA commitments in the States.

Hailing from the Netherlands, Giedo counts a wealth of LMP2 accolades in his trophy cabinet including the 2016 European Le Mans Series Championship, 2019 6 Hours of Fuji WEC win and, most recently, a 100% podium success rate in the 2022 IMSA Sportscar Championship – celebrating a top-three finish in all three races entered (Sahlen’s Six Hours of the Glen, 70th Annual Mobile 1 Twelve Hours of Sebring and Rolex 24 at Daytona).

Add to that his time in the F1 paddock – driving for Caterham F1 in 2013 – and Giedo comes with experience at the pinnacle of motorsport. Together with teammates Josh Pierson and Olly Jarvis, it’s a high-speed line-up with huge potential.

The 6 Hours of Portimão will take place on 16th April 2023, followed by the 6 Hours of Monza on 9th July 2023. Stay up to date with the team on our social channels @UnitedAutosports

Giedo van der Garde:
“I’m really looking forward to racing with United Autosports, I’ve known them for a long time – they’ve always been up front and we’ve had some great battles in WEC over the years. It’s also an honour to race with Josh Pierson, we will be teammates in the IMSA championship … and we go again in WEC Monza and Portimão. Oliver Jarvis, I’ve known for a long time – we did karts when we were teenagers. This is the first time we’ll race together but he’s a quick guy, he knows what he’s doing. For me, it’s a good opportunity to be back in the WEC. Last time, we won the 2021 championship [Pro-Am Class] – now, I have two races with United so let’s fight for the wins.”

Richard Dean, United Autosports CEO:
“Giedo has always been a tough competitor to go up against. We have raced against him in LMP2 for quite a few seasons now and he always gives maximum effort and extracts the maximum from his car. It will be a relief to have Giedo on our side next year, rather than the thorn in our side that he has been up to now. He adds quality to the already formidable line up we have for the 2023 WEC season.”